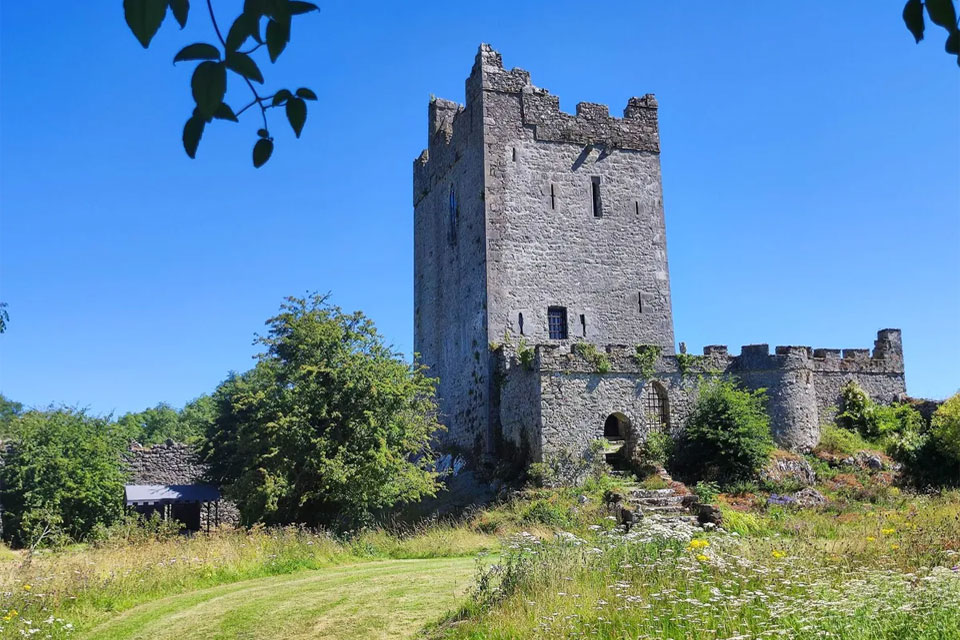 Superb, dramatic and enticing historic Irish castle built in 1490 with 3 acres near Shannonbridge in County Offaly. 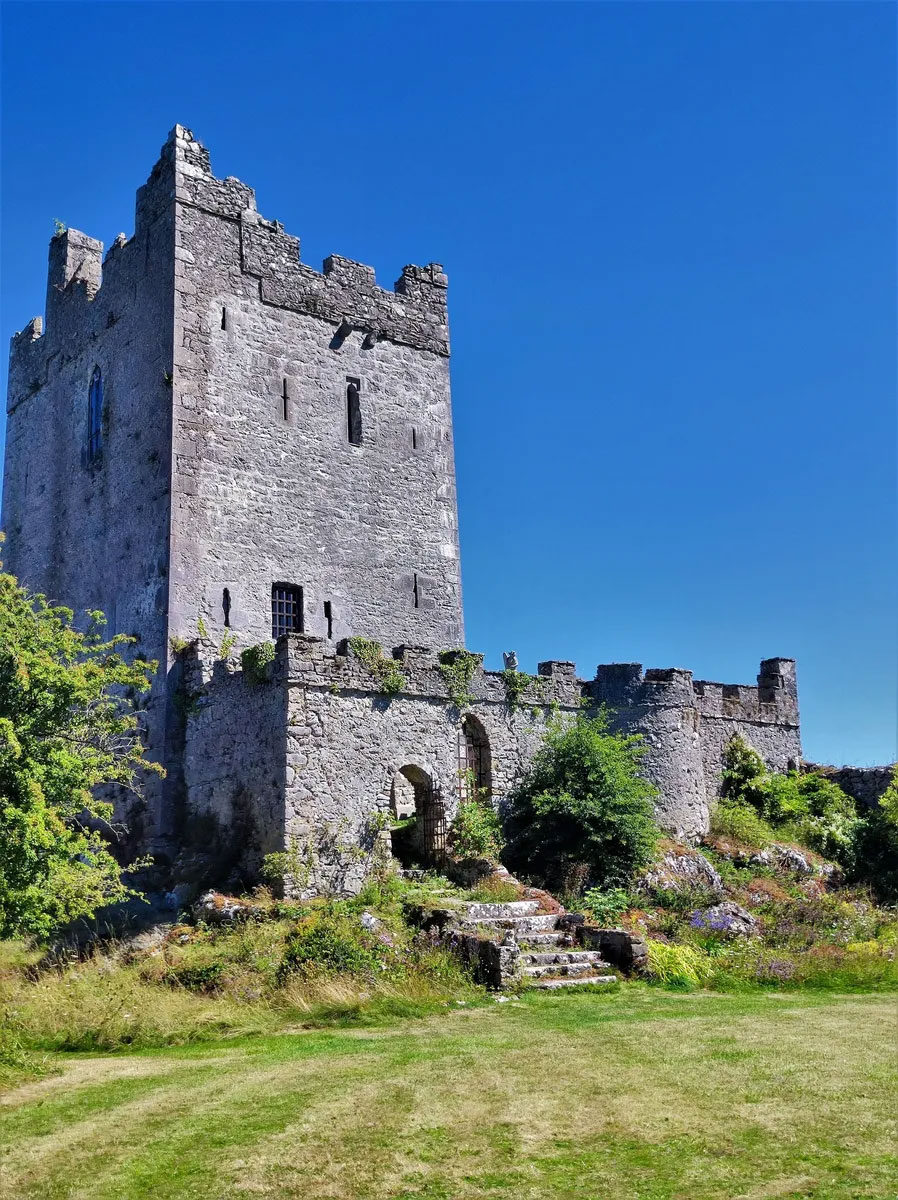 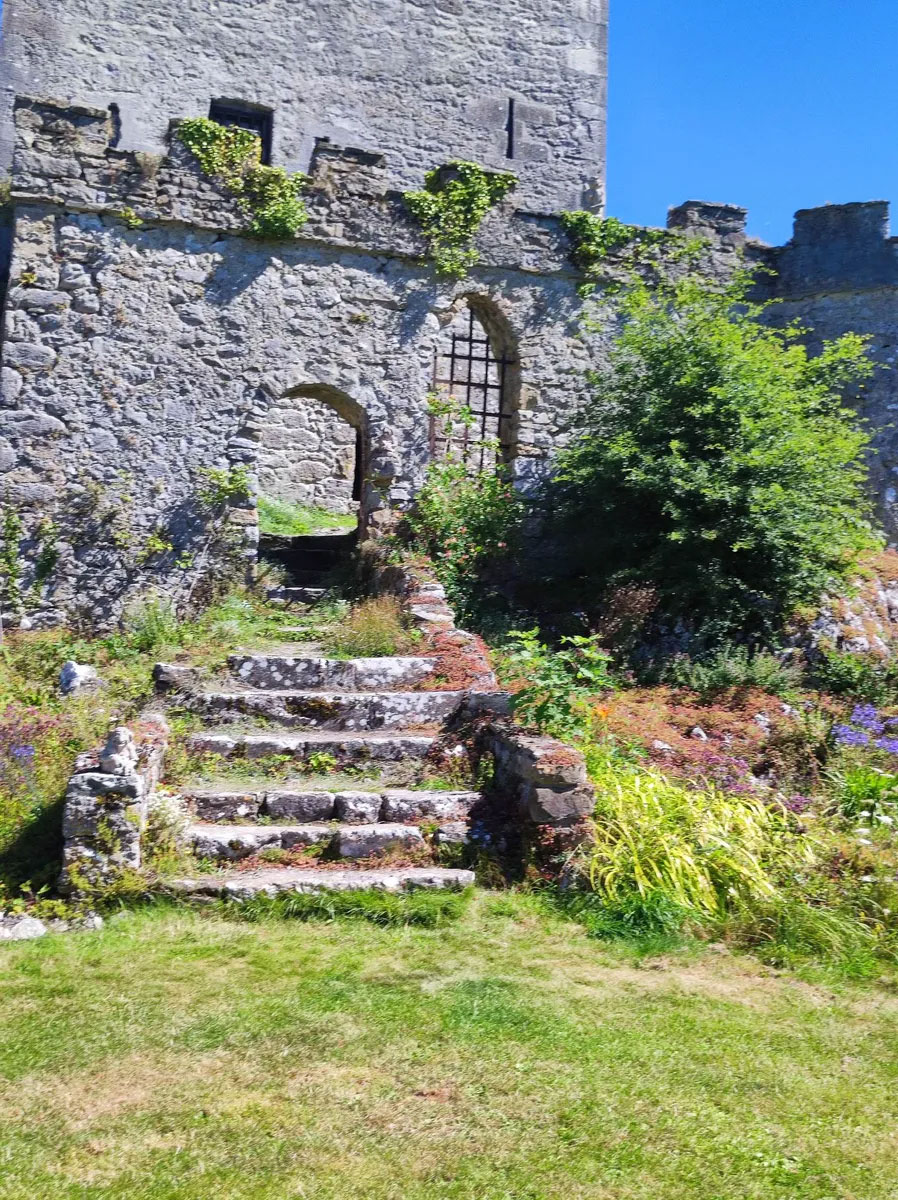 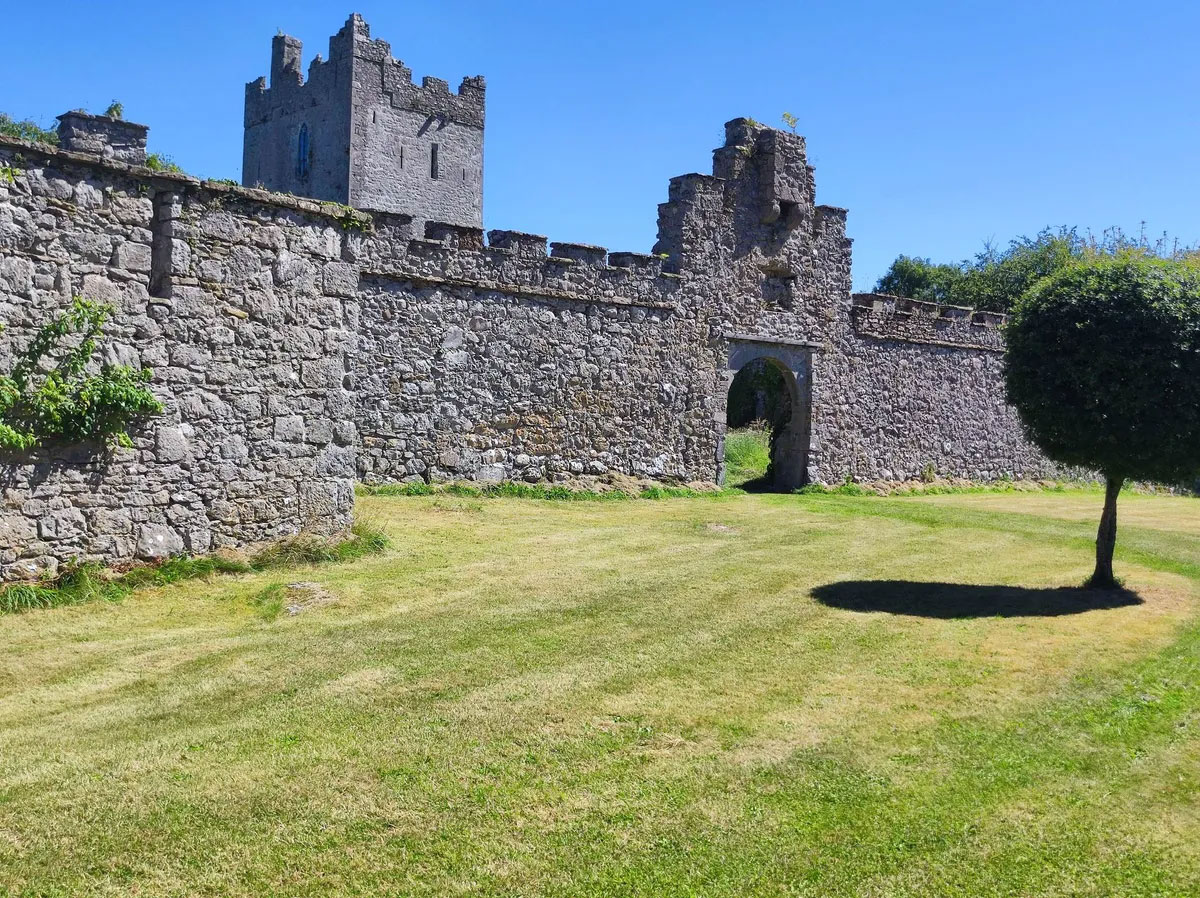 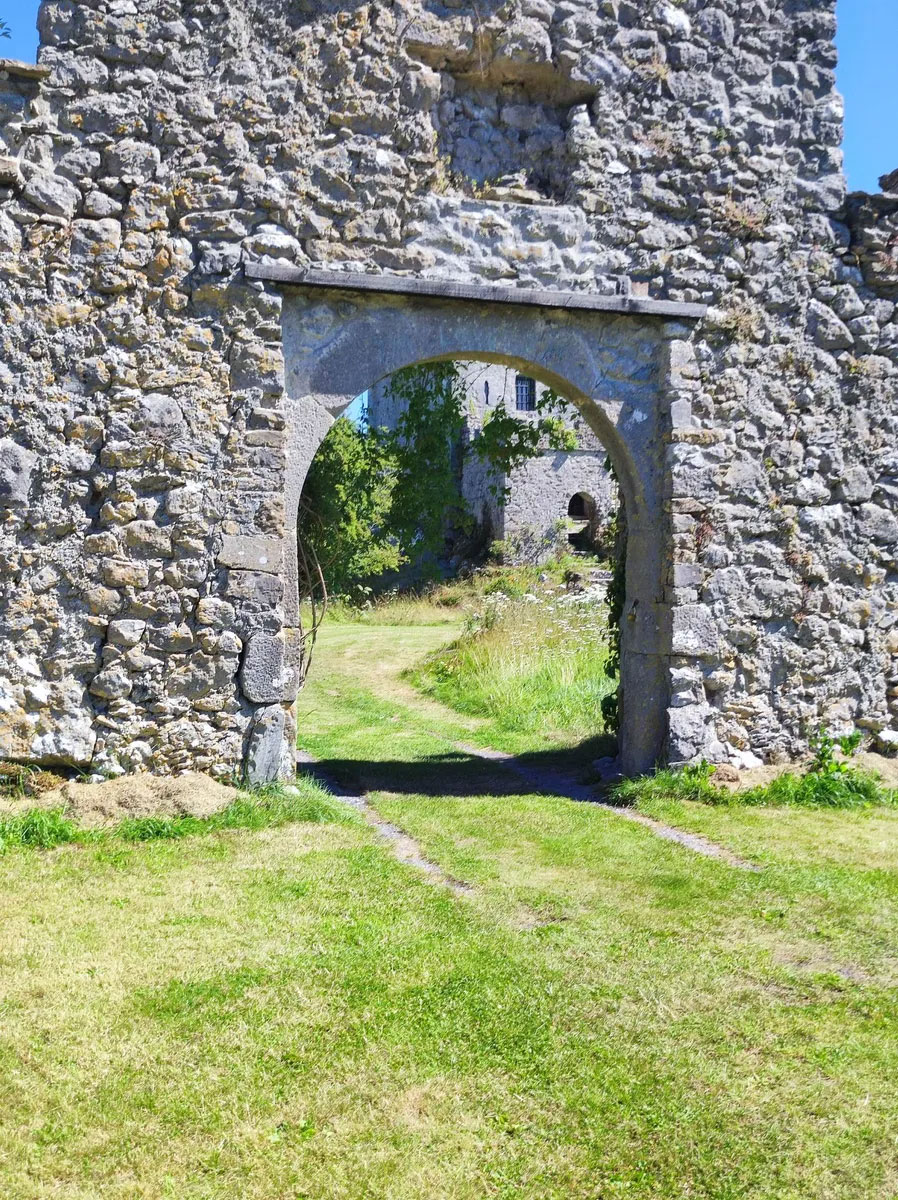 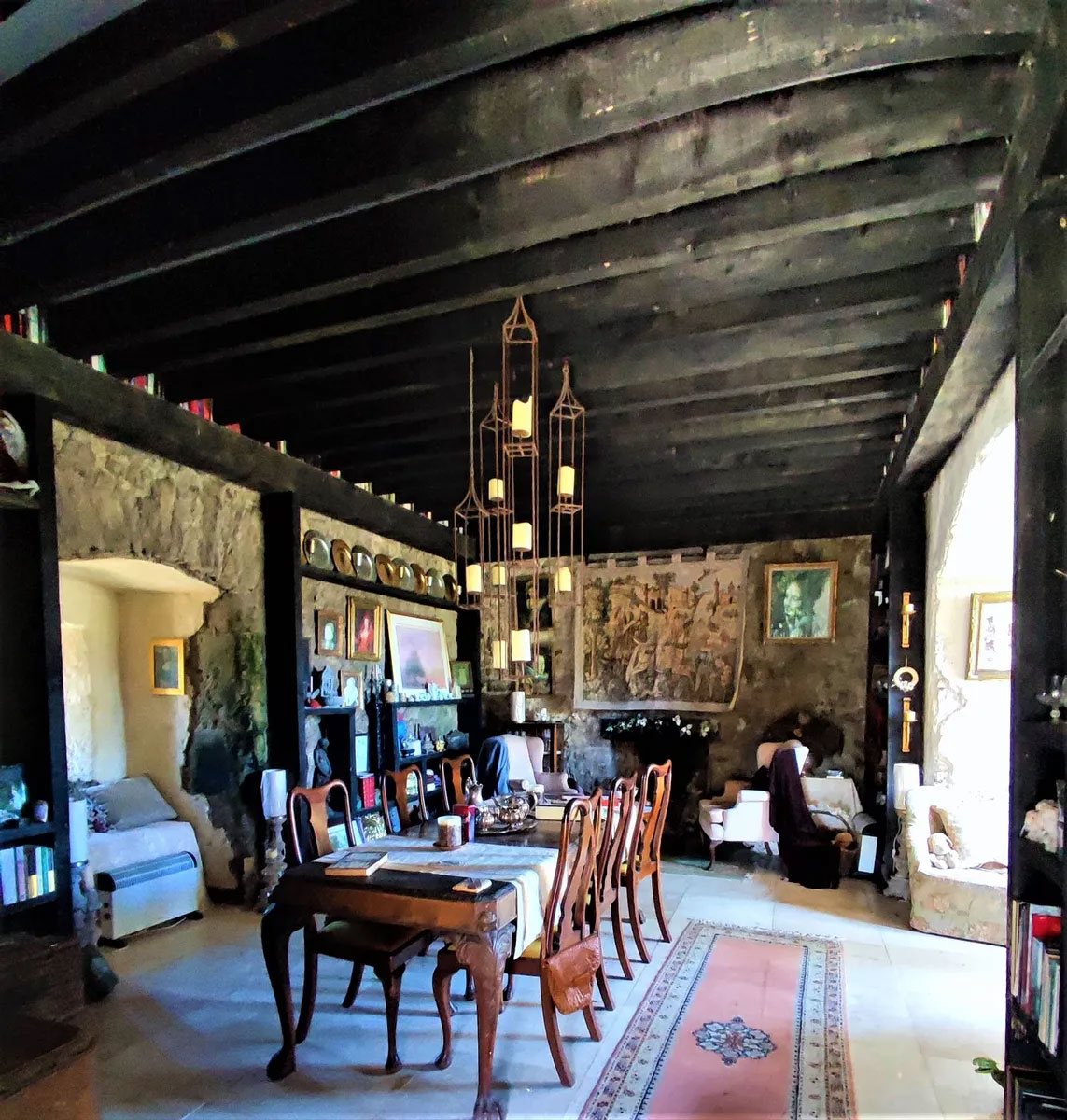 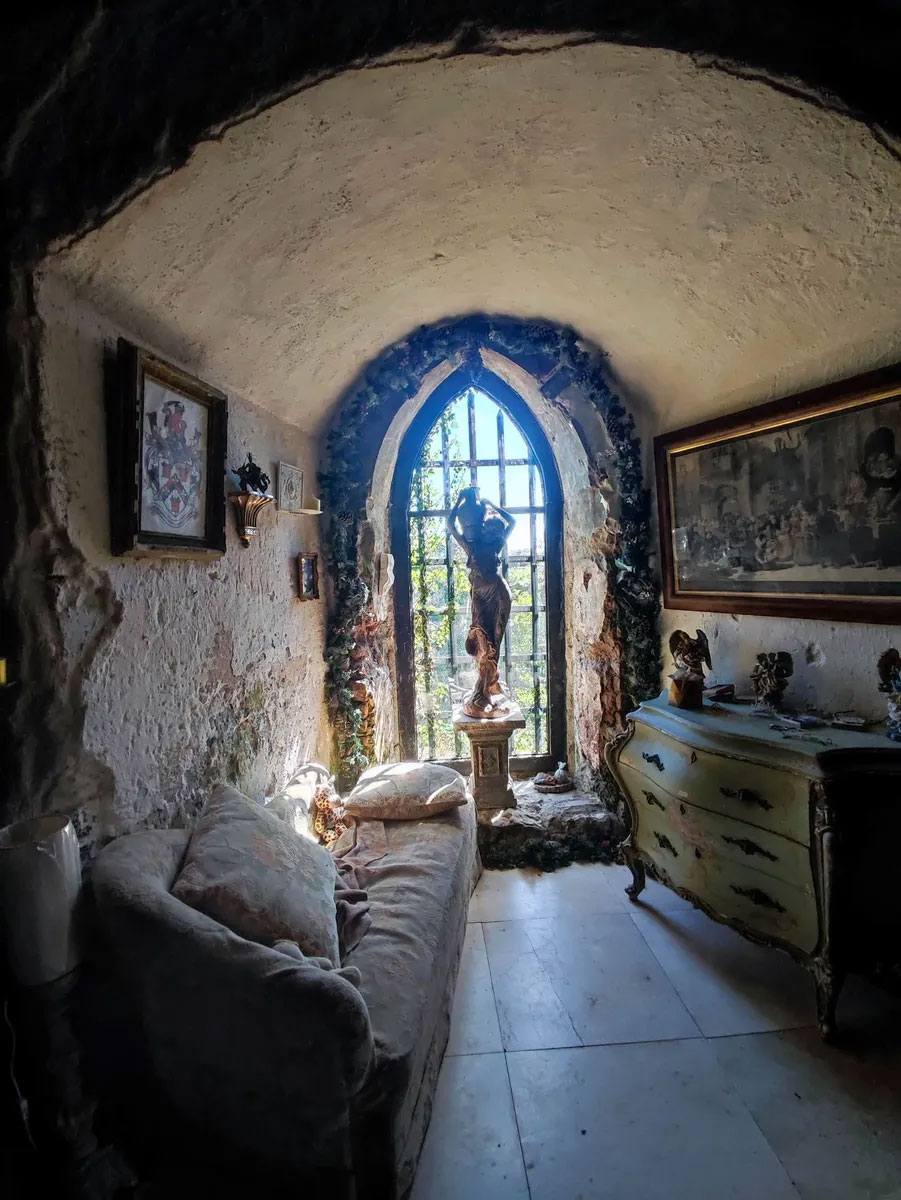 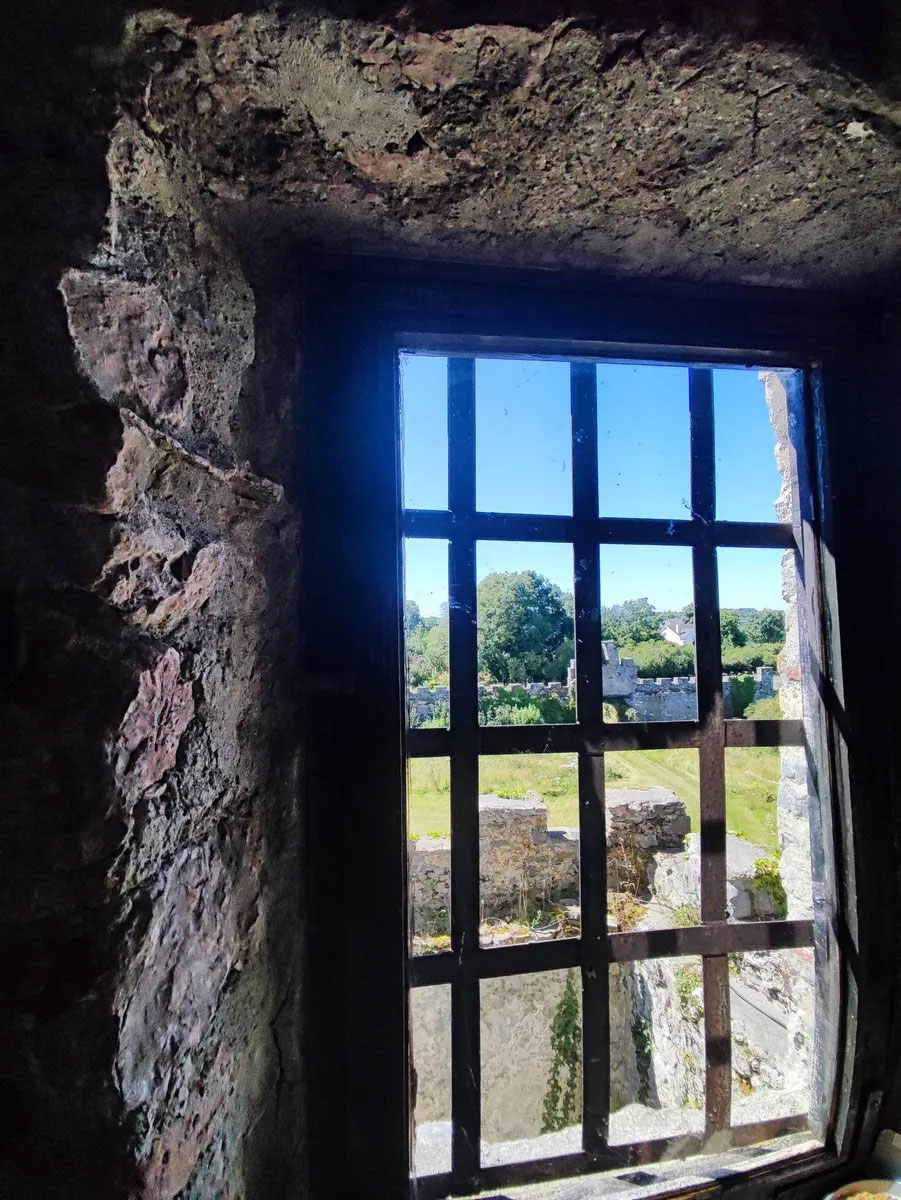 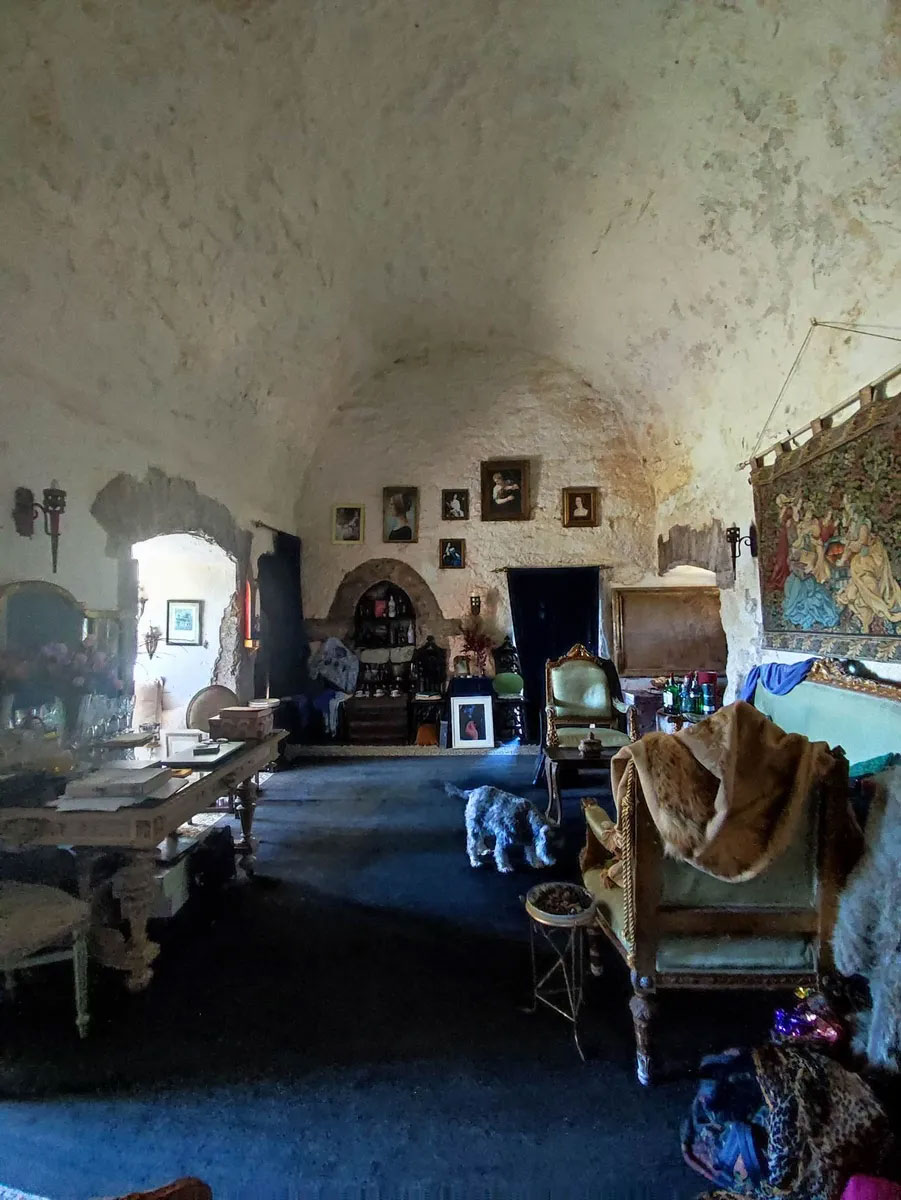 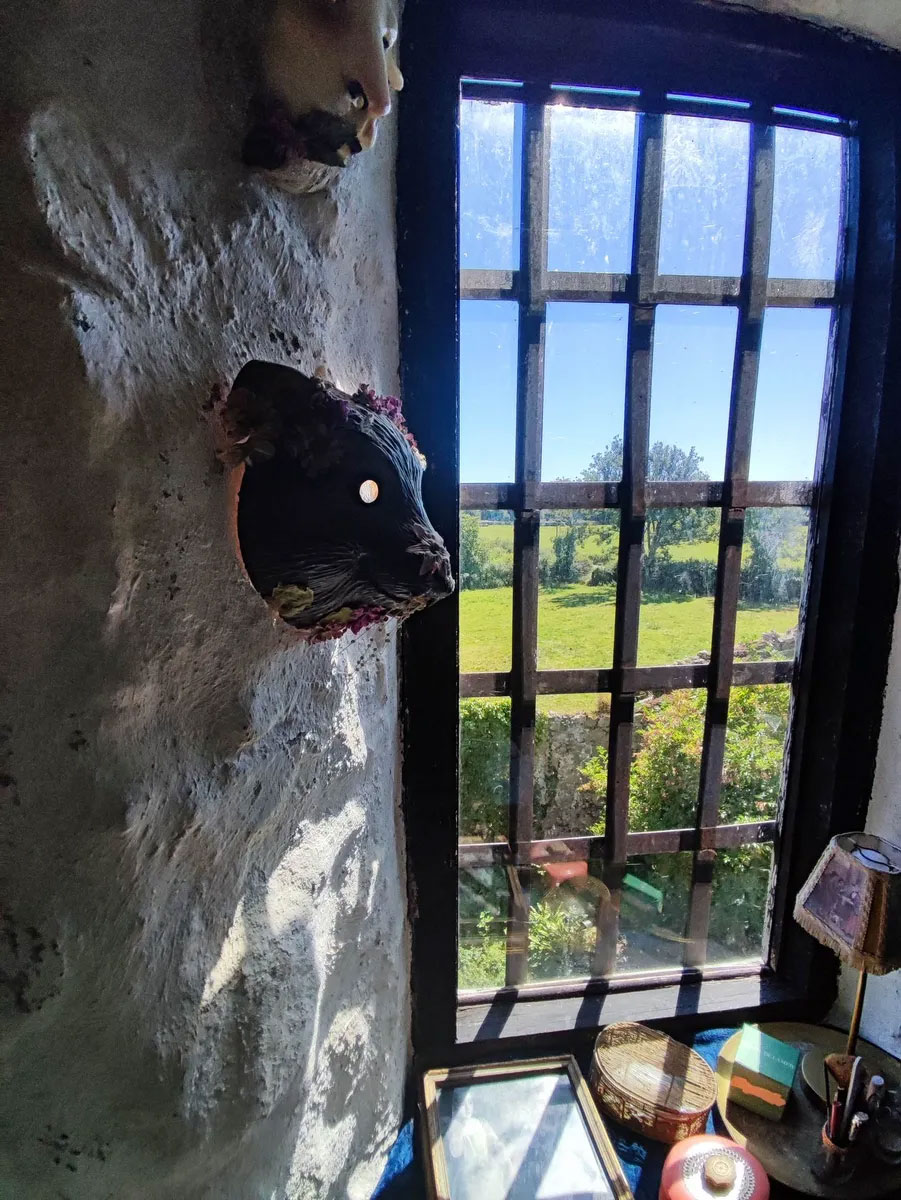 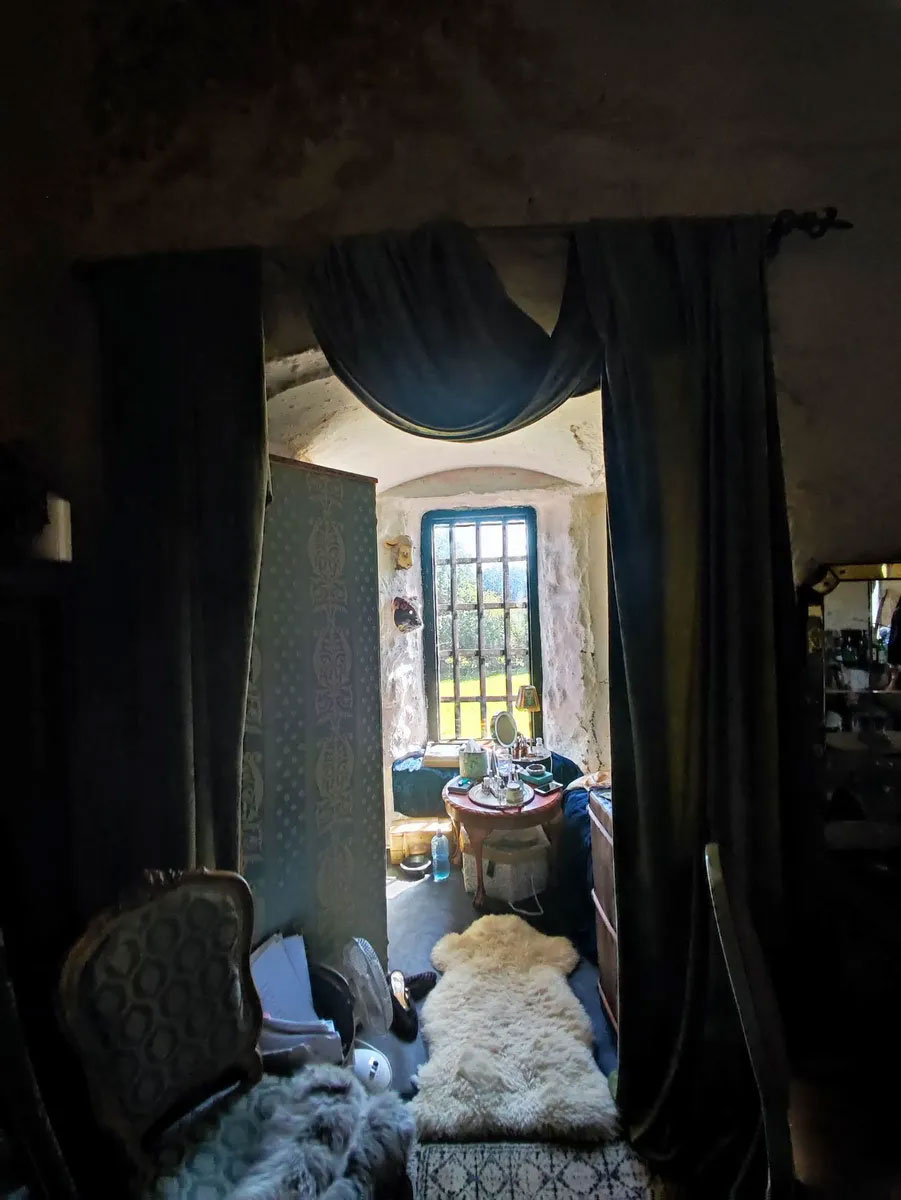 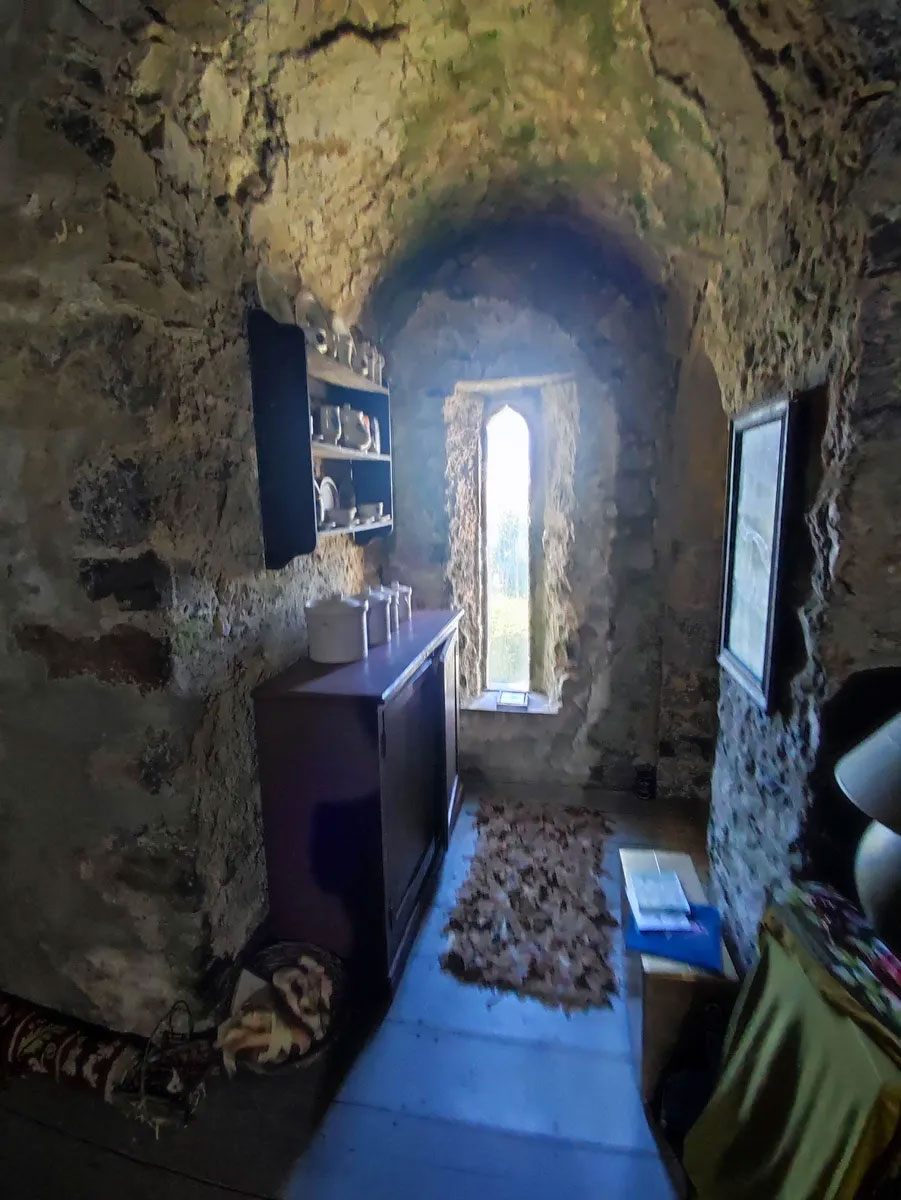 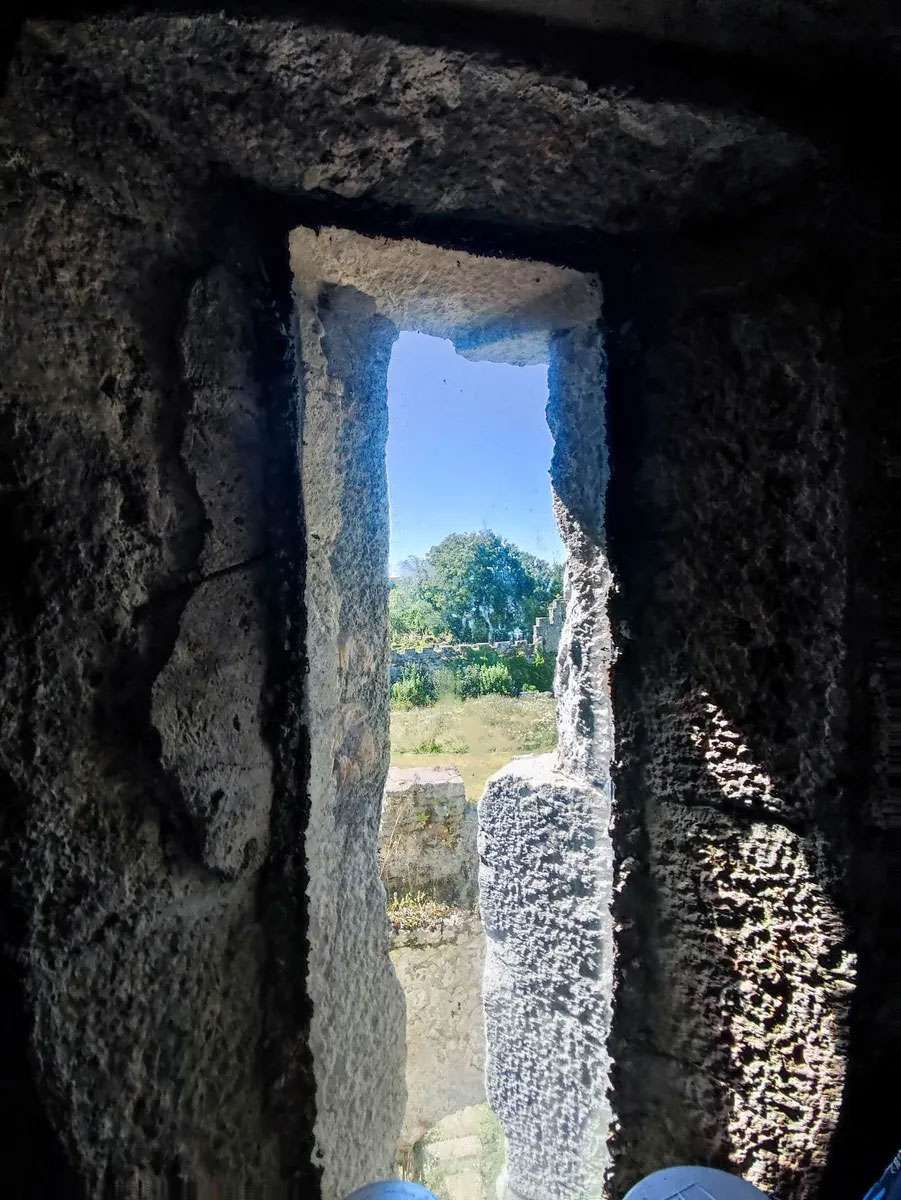 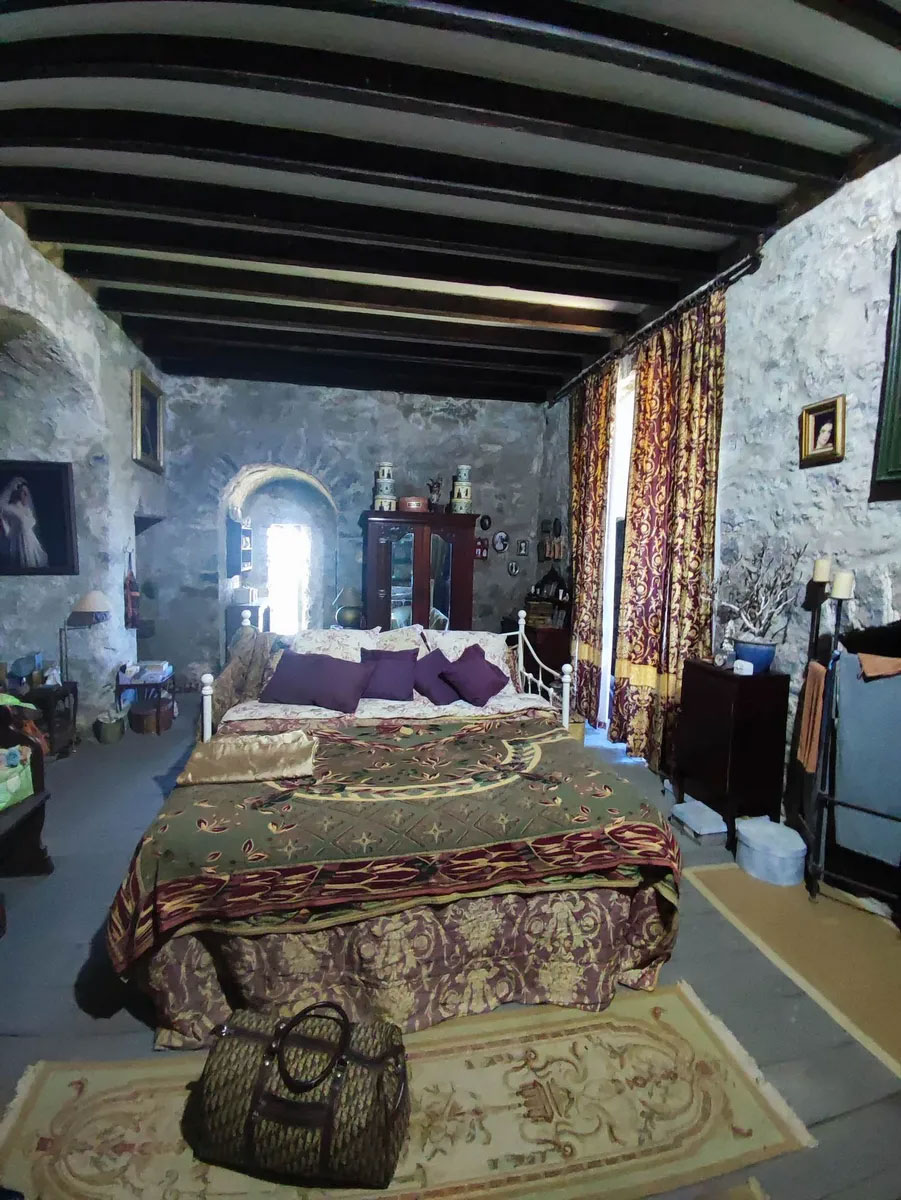 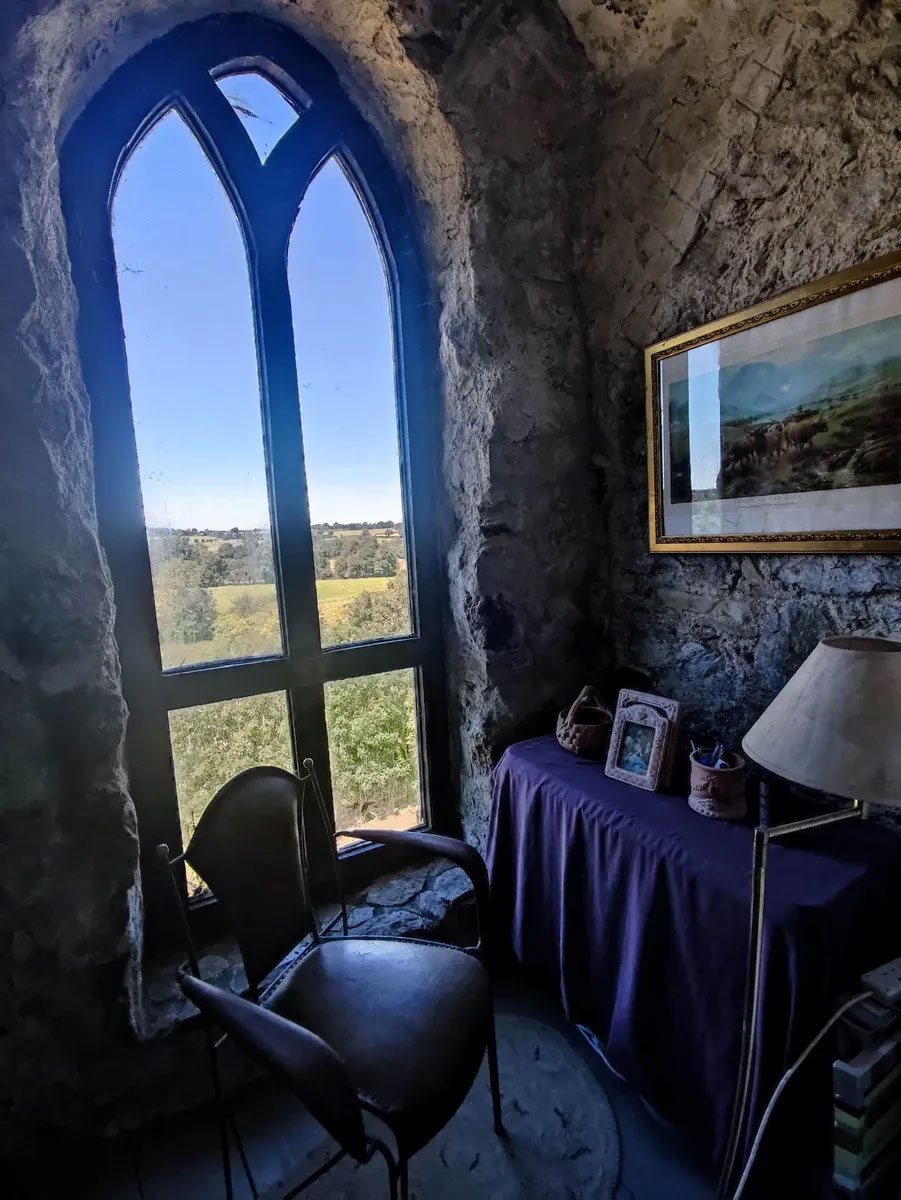 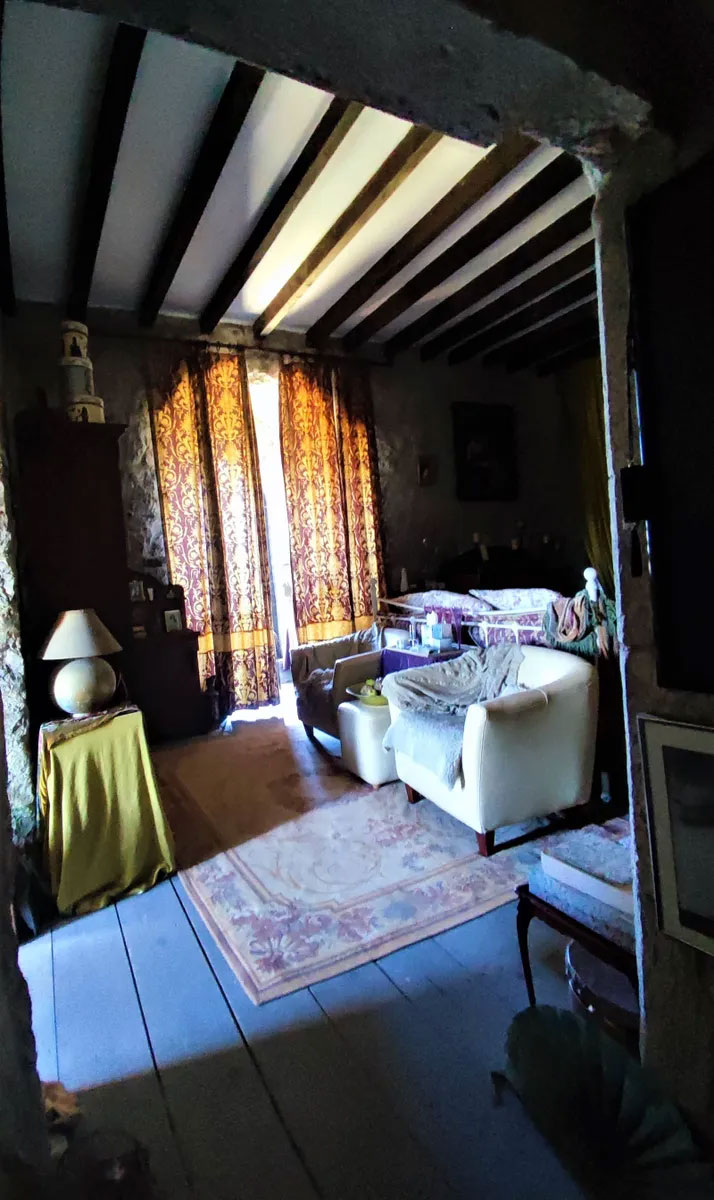 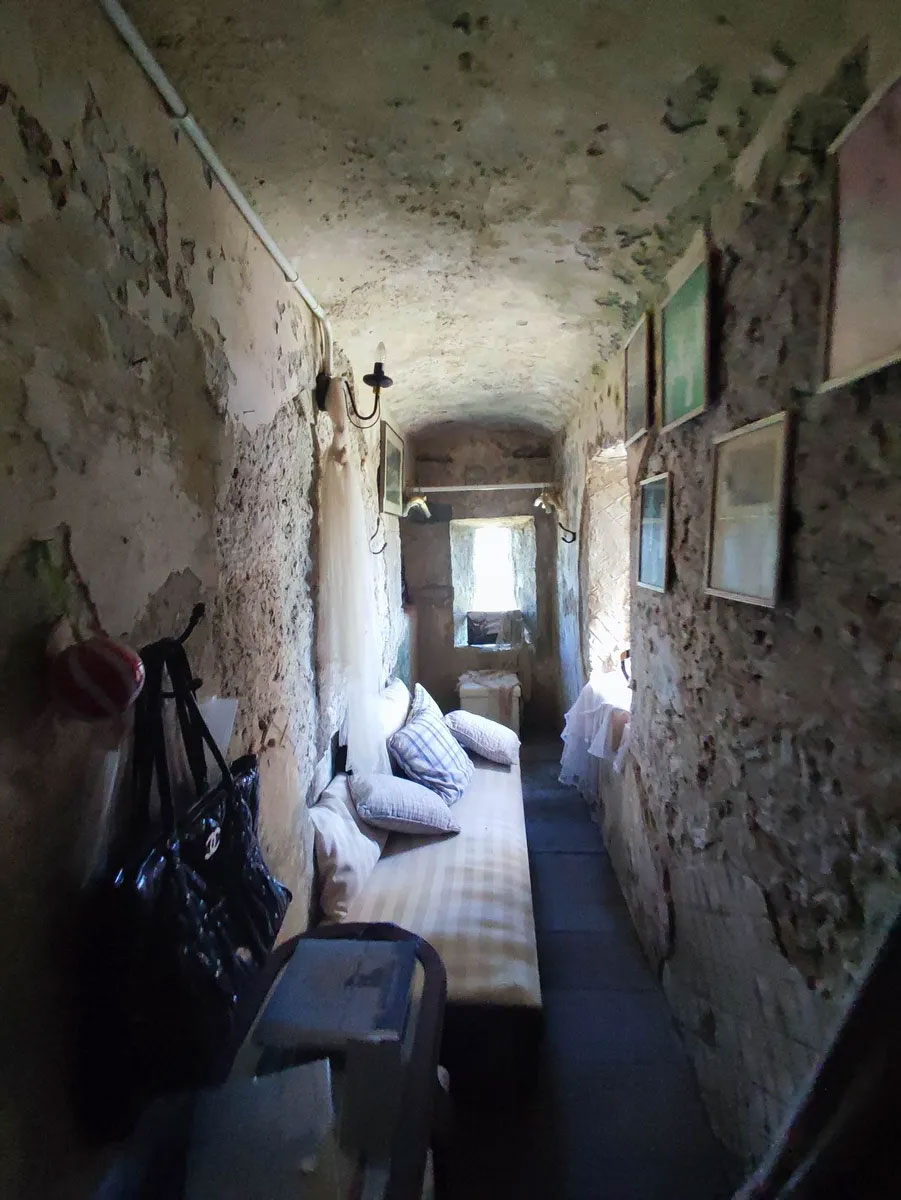 Clonony Castle has been a prominent landmark since the late 1490’s when constructed by the MacCoughlan Clan. Standing proud and majestic on a limestone outcrop and commanding panoramic views out over the surrounding countryside, Clonony Castle is regarded as the finest of the many Castles built by the MacCoughlan Clan who held Castles at Banagher, Cloghan, Coole, Kilcolgan and Raghan, amongst other locations.

This Medieval Irish Castle is rich in history and folklore, having been seized by Henry VIII in the early 1500’s and subsequently granted by him to Thomas Boleyn, in a strategic move whilst making him Earl of Ormond, thus conferring the title of Countess on his daughter Anne, elevating her to a titled position suitable for Henry VIII to then marry her.

However when Anne of Boleyn fell dramatically out of favour, part of her family fled to Ireland and the relative safety of Clonony Castle, where her nieces Mary and Elizabeth remained for the rest of their lives, and where they are reputed to be buried. Their tombstone lies beneath a hawthorn tree in the Castle bawn. The grave was discovered in 1803, approximately 100 yards from the Castle. The inscription on the eight feet by four feet, limestone flag reads: “Here under leys Elisabeth and Mary Bullyn, daughters of Thomas Bullyn, son of George Bullyn the son of George Bullyn Viscount Rochford son of Sir Thomas Bullyn Erle of Ormond and Willsheere.” At a later stage in the 1800’s they were moved to Gallen Priory.

The Castle was subsequently occupied in the 1600’s by Matthew de Renzi, an Italian cloth merchant originally from Antwerp who created the first English-Irish dictionary. He had personally approached Queen Elizabeth 1 to advise her of the great significance of Clonony Castle and begged to be awarded it.

As it stands today, the Castle has been sensitively restored with great elegance and artistry by the current owner.

In 2010, planning permission was granted to carry out a number of conservation and reconstruction works such as the capping of parapet walls, fitting of windows and doors, fitting of a roof/deck area and installation of bathrooms and kitchen, amongst other works.

The Castle is surrounded by a bawn wall with formal entrance, and a number of smaller towers, with the remains of an old church at one corner. Three storeys high with an entrance in the west wall with a machicolation above it, the castle has all the features of a tower house of this period such as a murder hole, base batter, mural passages, spiral staircase, gun-loops, round-headed, ogee-headed and flat headed windows, and garderobes. The lands amount to approx 3 acres.

The Gardens are a delight, with fine stands of trees, wild meadow flowers and stone steps lead up to the Castle Entrance, within which the accommodation is laid out over three floors as follows:

First Floor; Living room with two separate alcoves, one currently used as a bedroom/study, the second as a kitchen area, garderobe.

The castle is a few miles from Clonmacnoise, an ancient seat of Irish learning. Shannon Harbour and the towns of Cloghan, Banagher and Shannonbridge are close by.