Castle For Sale in Co. Galway 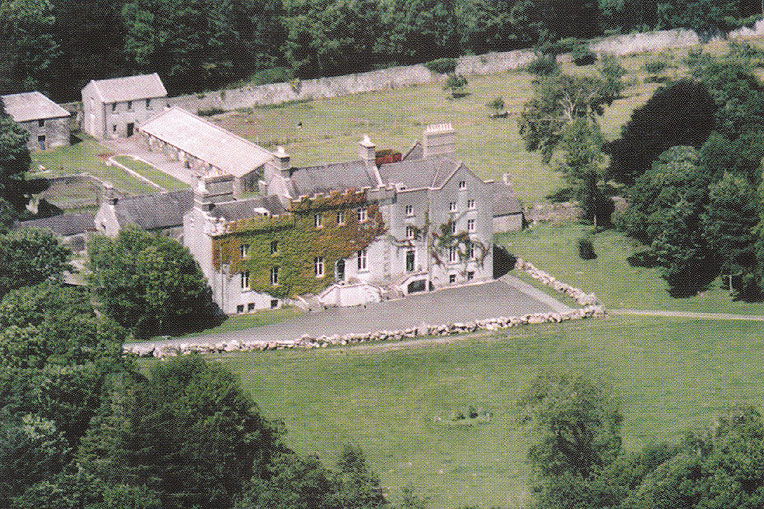 Exceptional historic Irish castle of extensive proportions on 180 acres dating back to the 17th century and just 9 miles from Galway city. Could be suitable for commercial use, residential and farming. 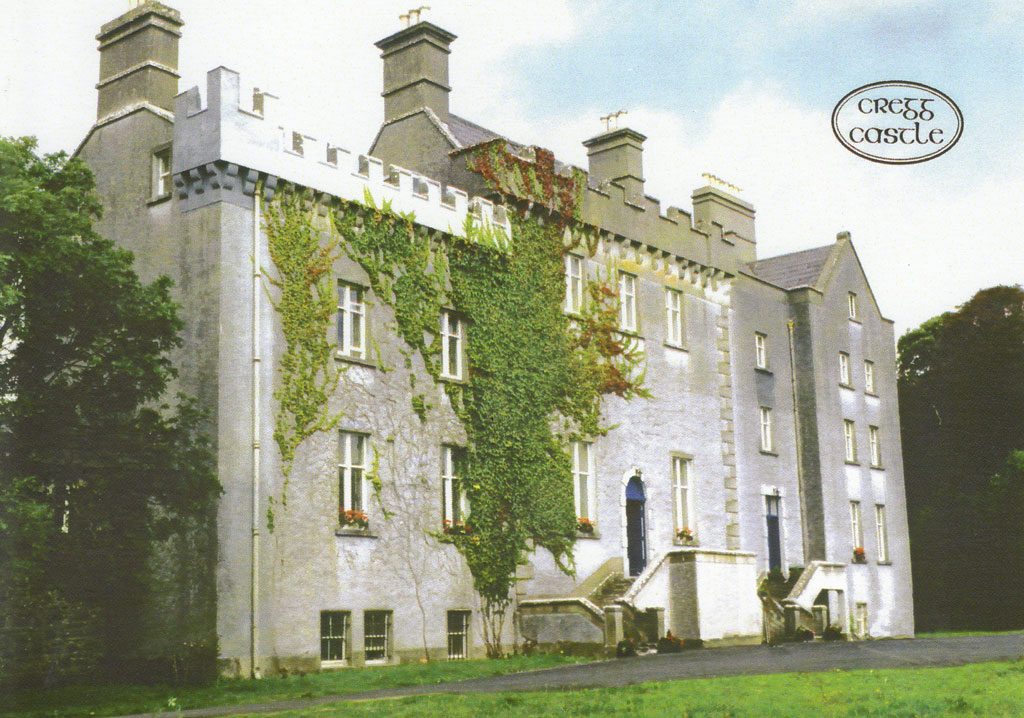 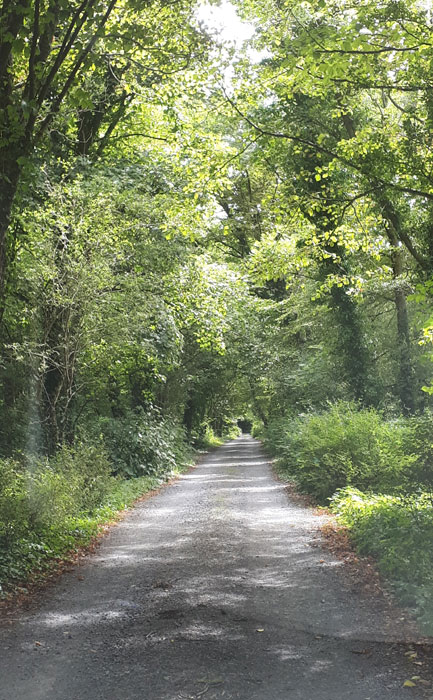 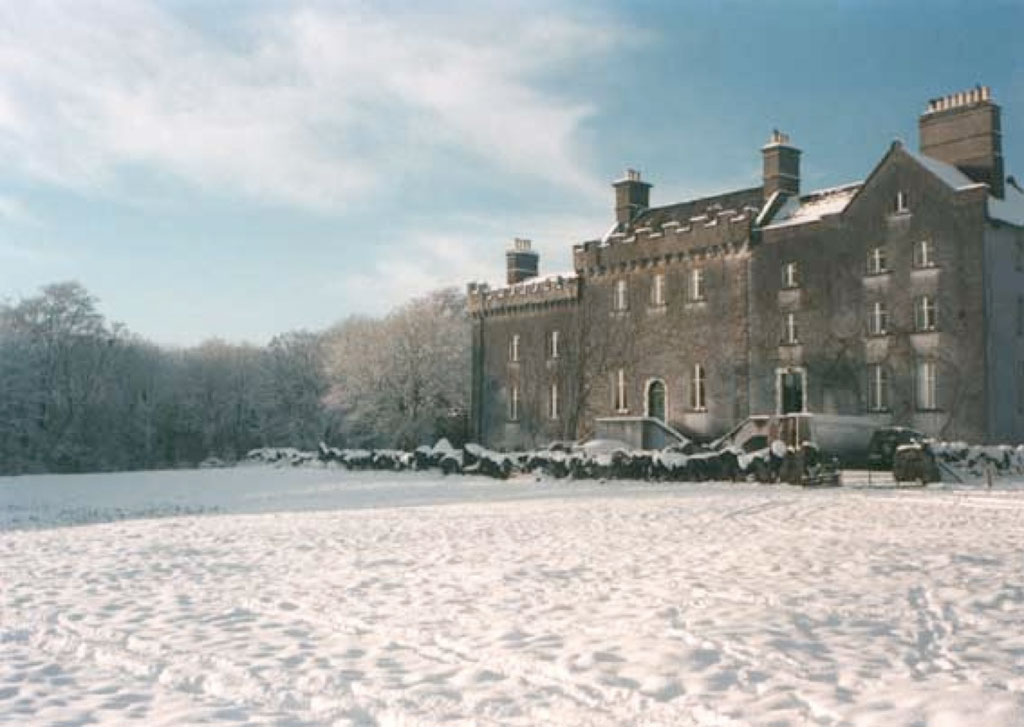 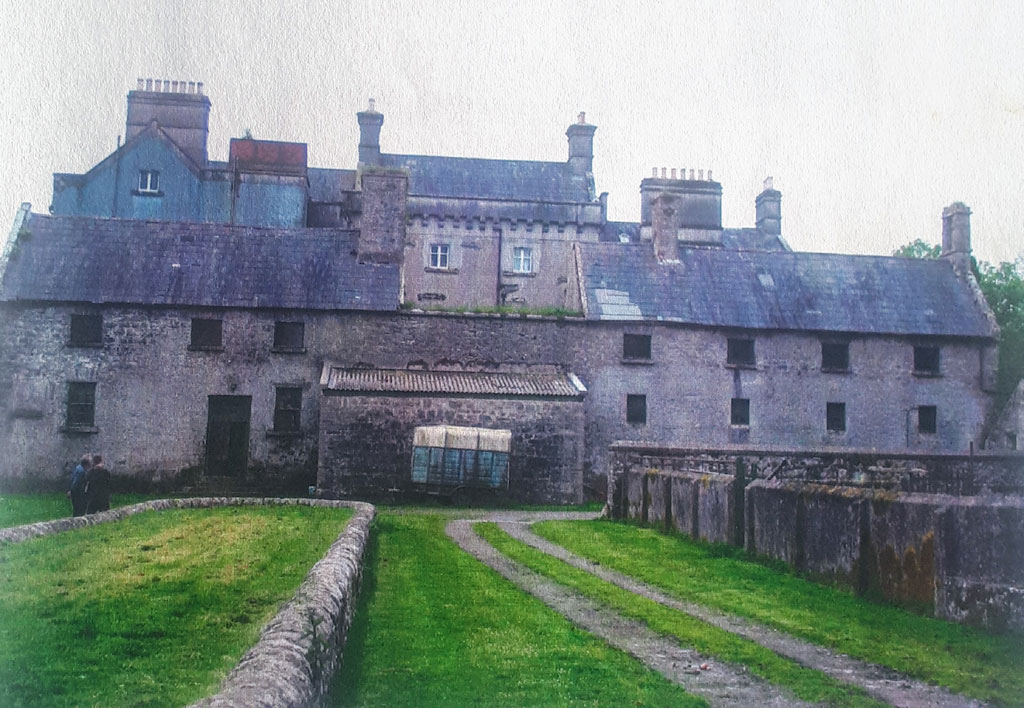 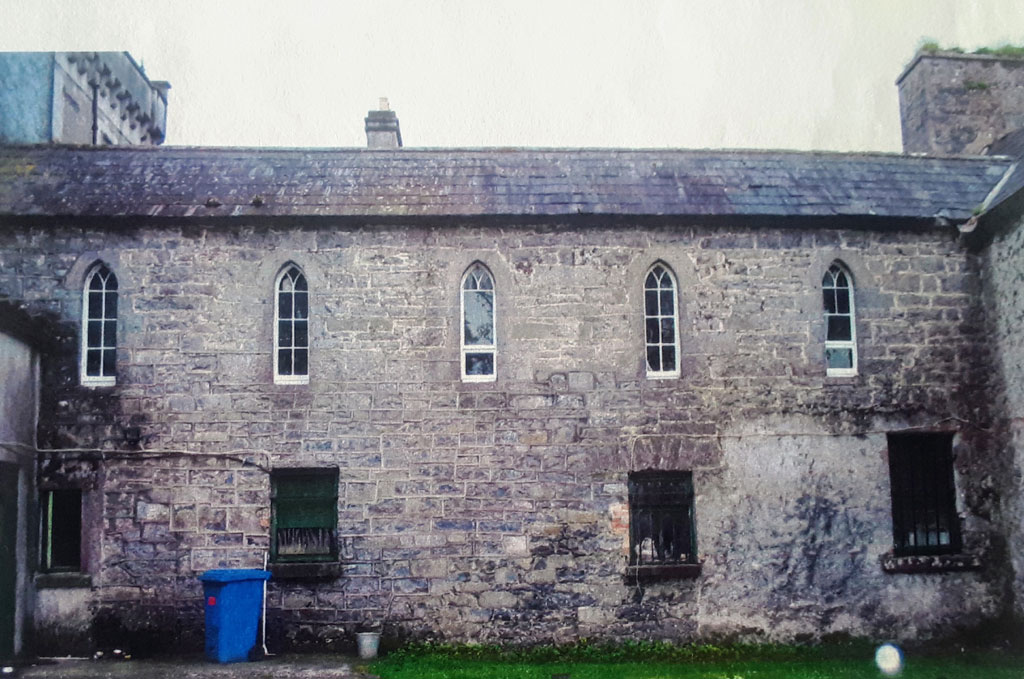 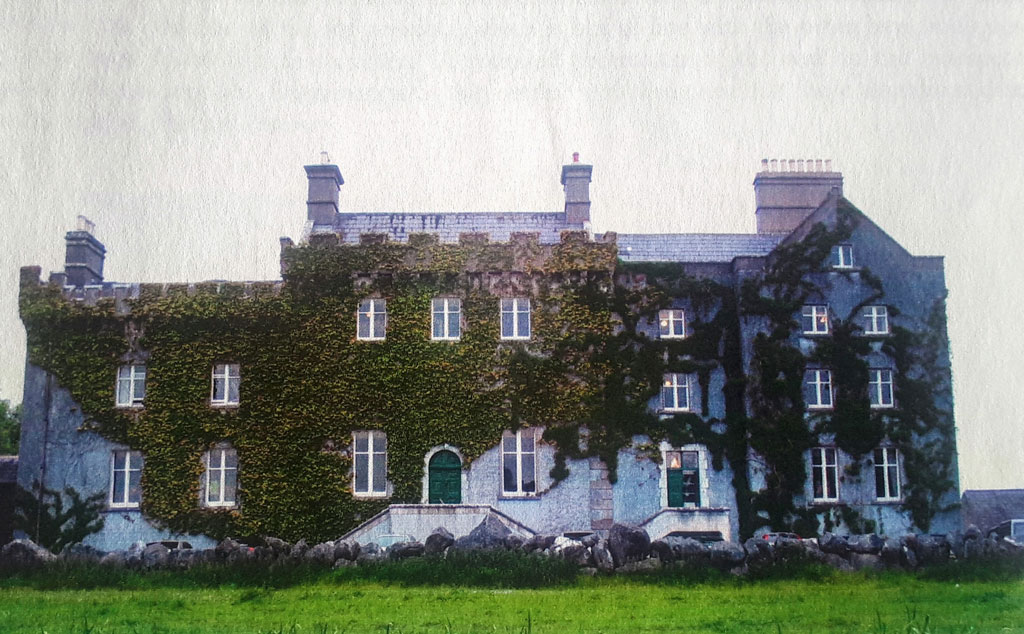 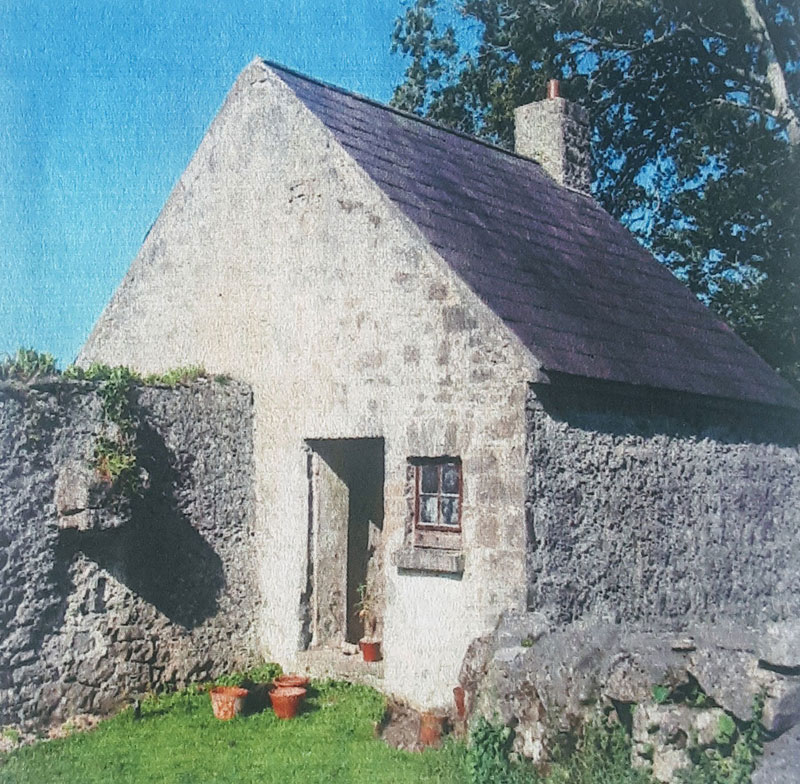 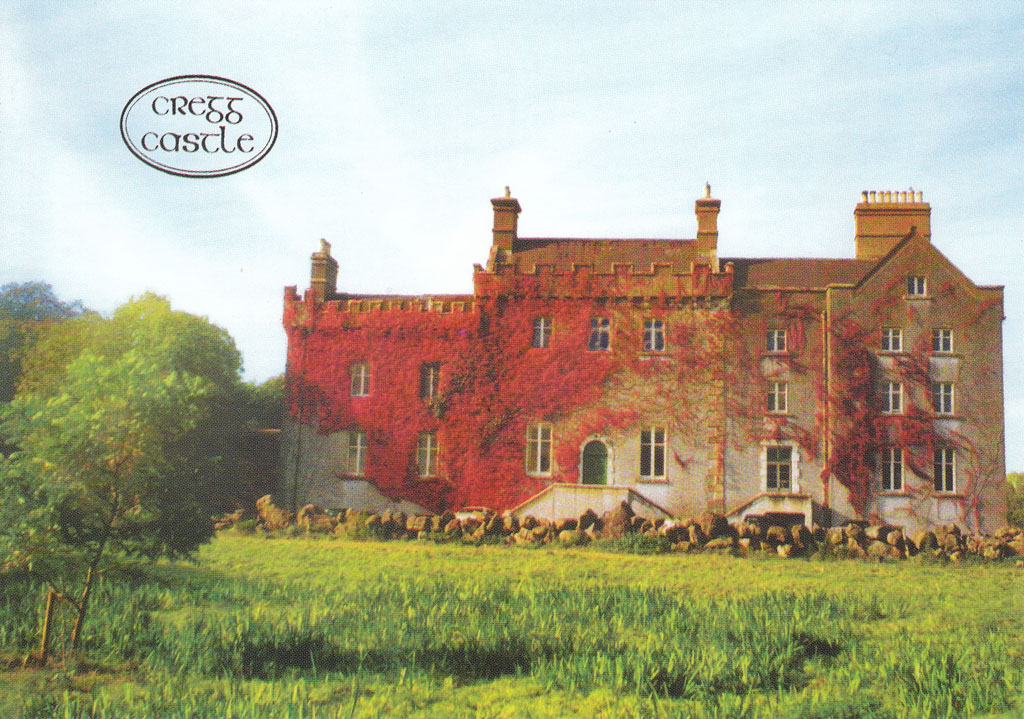 Cregg Castle is a tremendously historical property, having been built by the Clement Kirwin Family in 1648, one of the renowned twelve tribes of Galway, and later inherited by the renowned chemist, Richard Kirwin in 1754. Remains of his laboratory are still in the orchard. There is a Queen Anne Bell Tower in the courtyard, and also a lovely chapel within the castle.

Cregg Castle is one of the last, if not actually the last of the ‘Fortified Mansions’ built in Ireland. It is located in rural splendour on about 180 acres of magical woodland, meadow and pasture through which a river flows, and is just 9 miles north of Galway City. The entire building is an interesting display of three centuries of advancement in fortified buildings built around a mid 17th century rectangular castellated tower house of an unusually late date. Whilst parts of the building are clearly fortified, there is no outer wall to keep out soldiers.

The tower house was altered internally and extended on both sides in the 18th and early 19th centuries and the property has an extensive arrangement of 18th and 19th century building forming courtyards and outbuildings to the rear. At today’s date, the Castle presents as an eight-bay building, some parts two storey, with the remainder three storeys, over a basement/garden level across the full width.