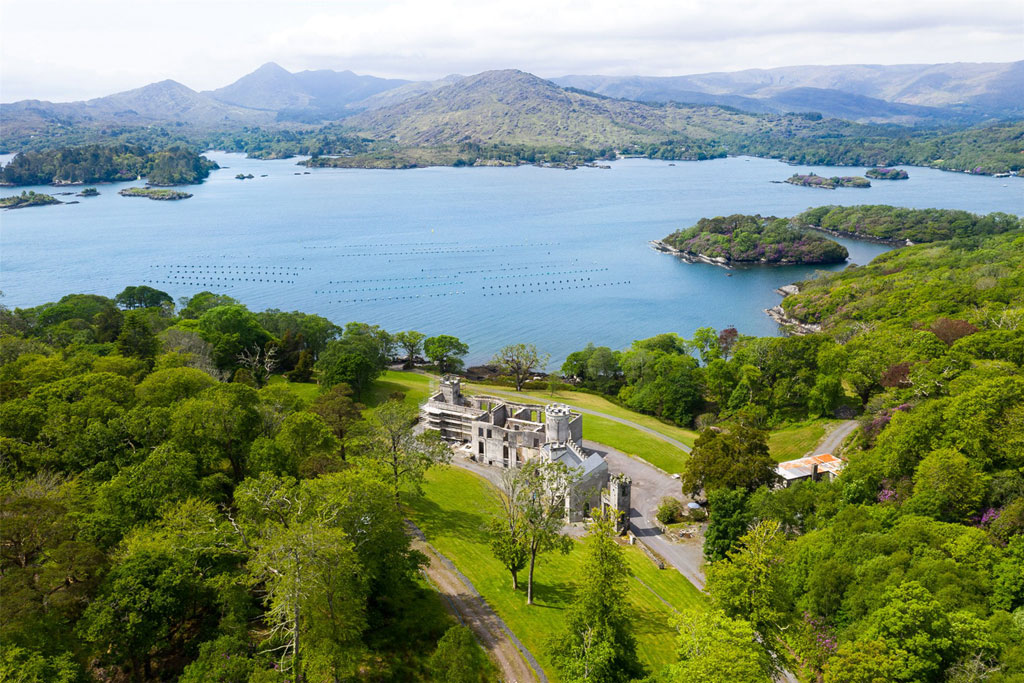 Partially renovated castle with an illustrious history dating from 1790 that is surrounded by c. 35 hectares (87acres) of ancient woodlands and parklands fronting onto one of the most beautiful shorelines in Ireland. 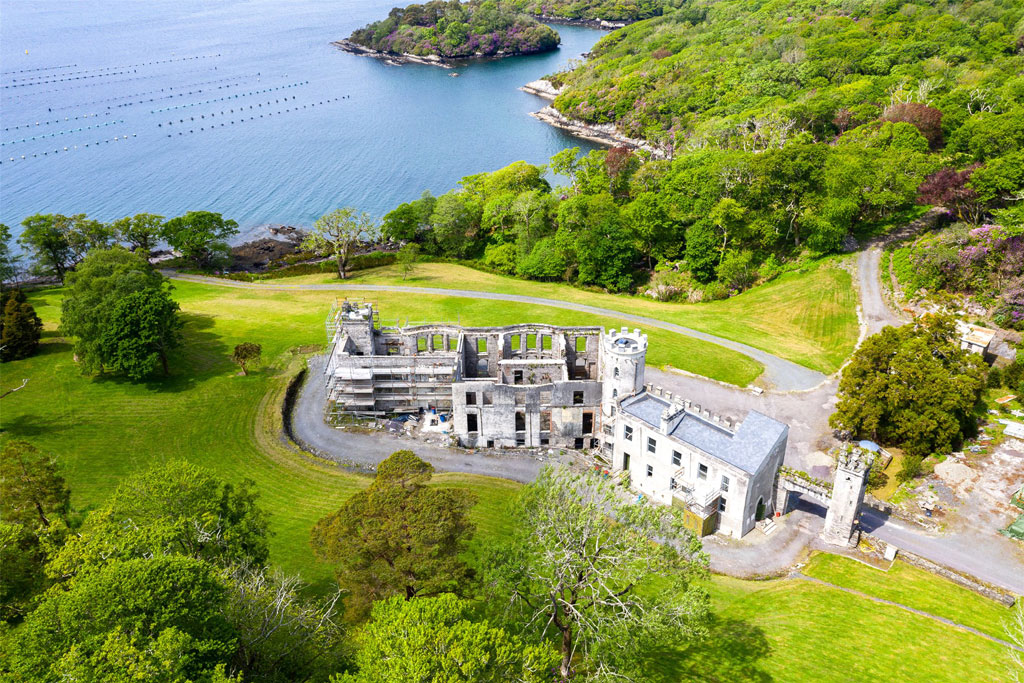 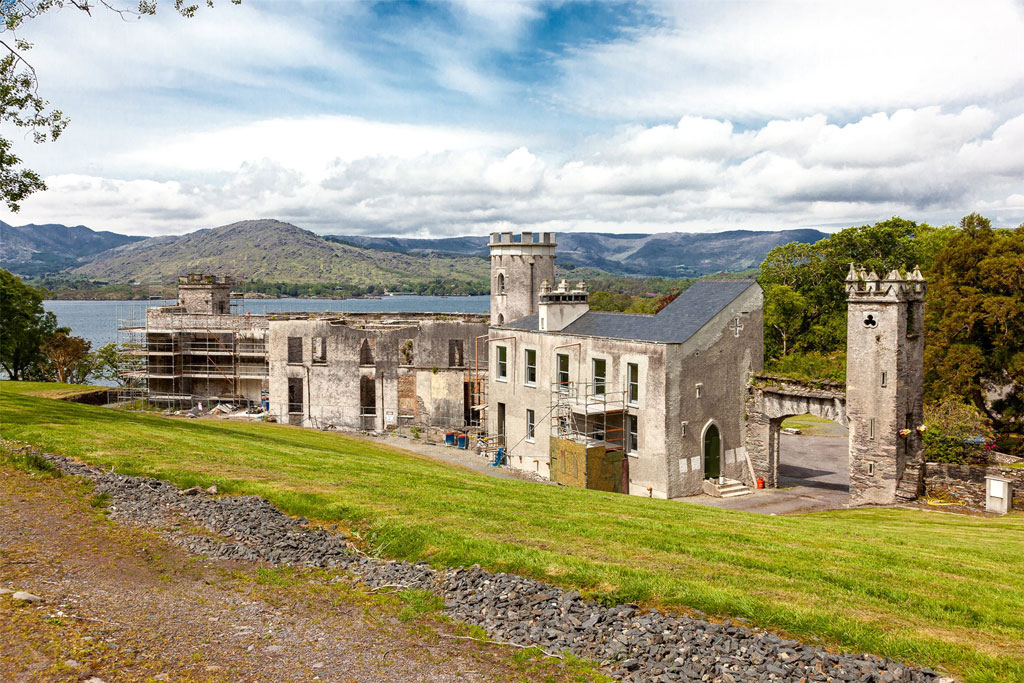 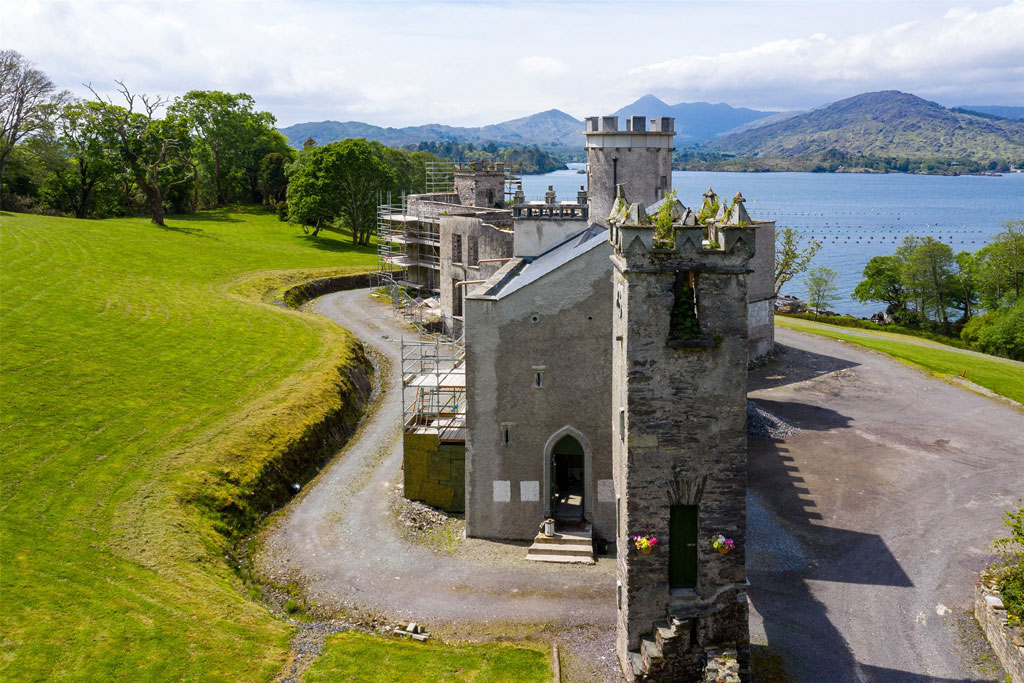 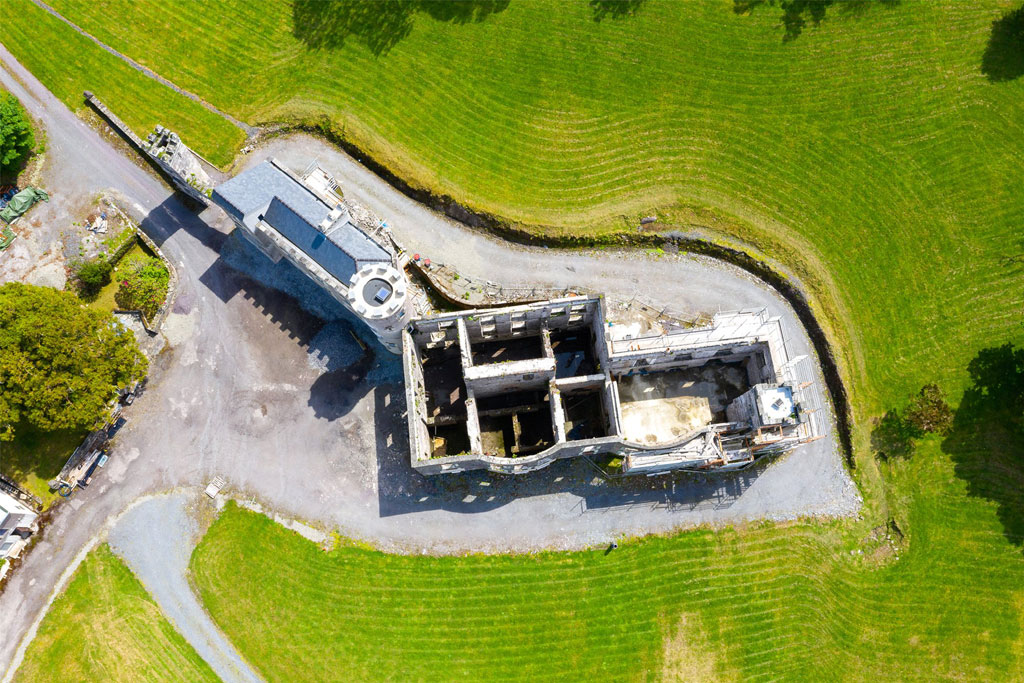 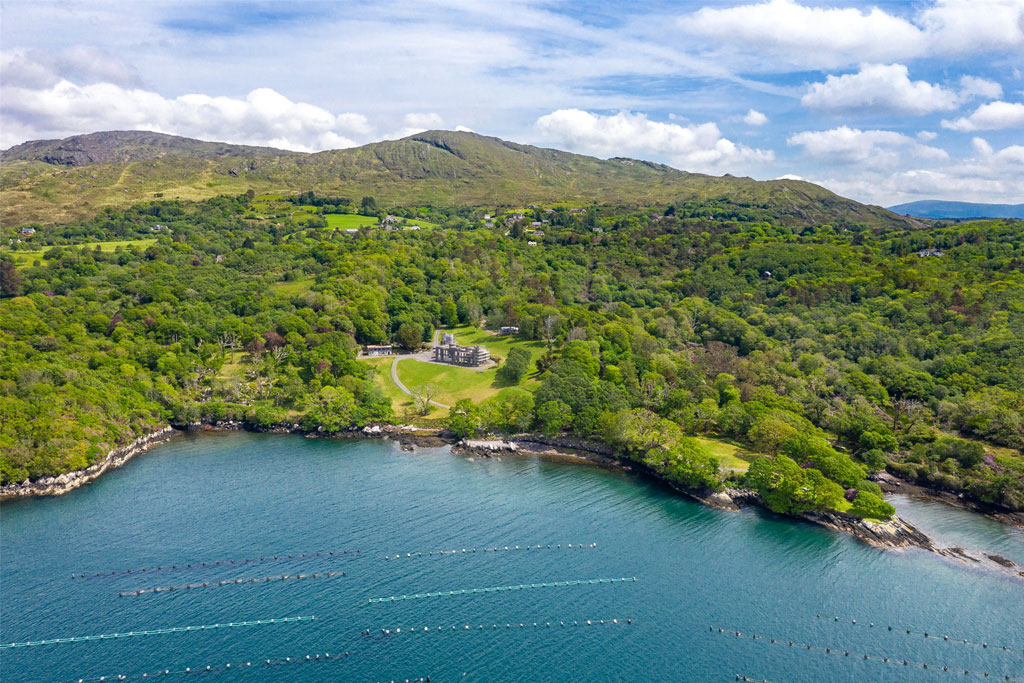 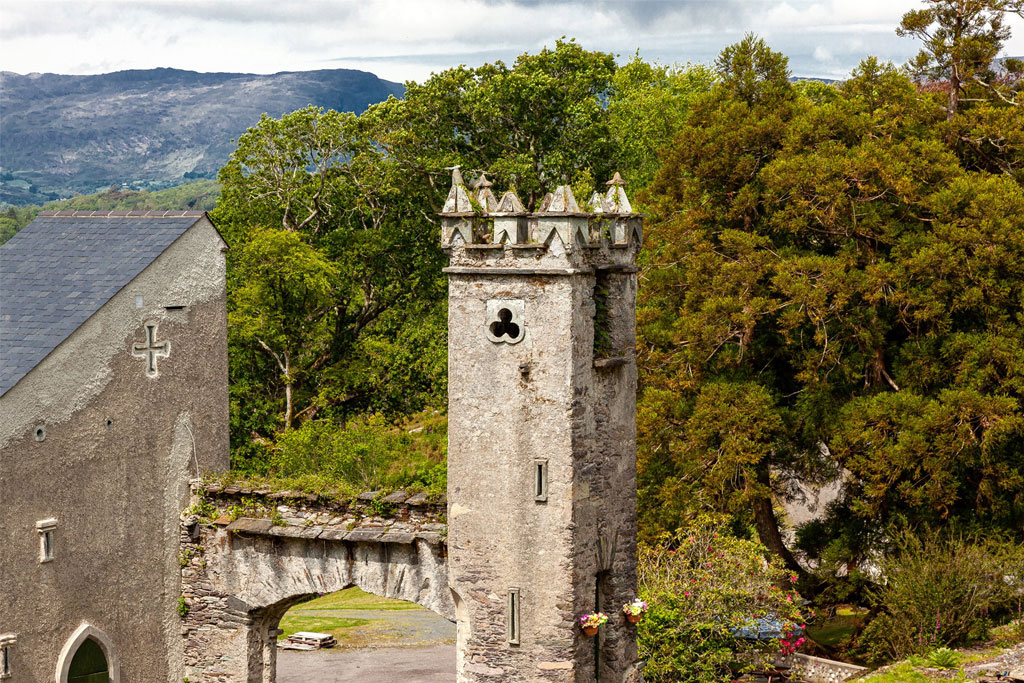 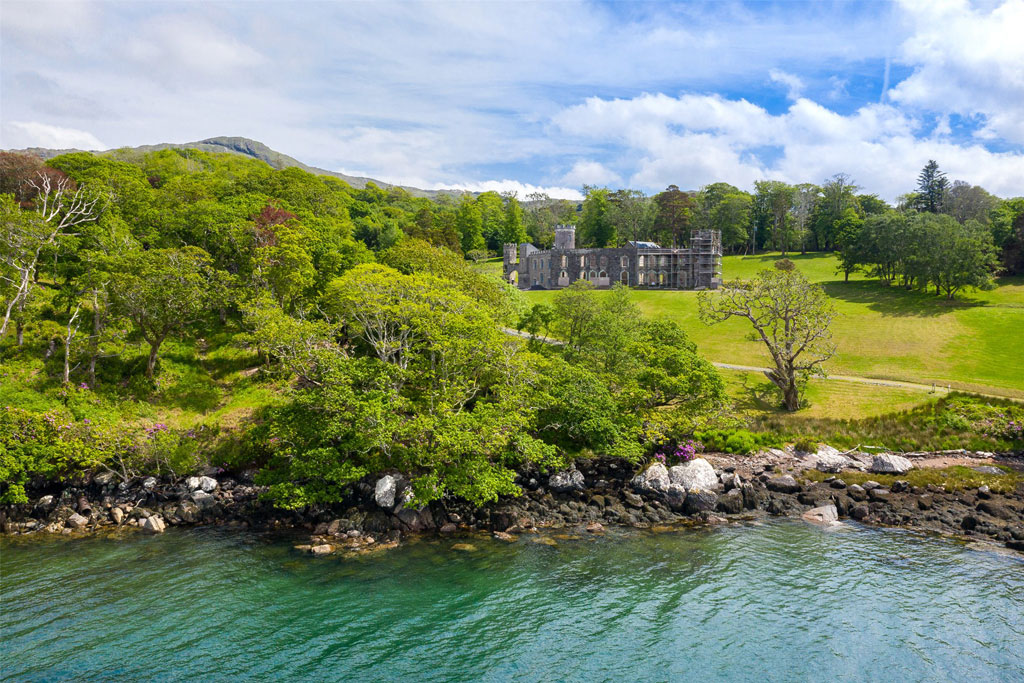 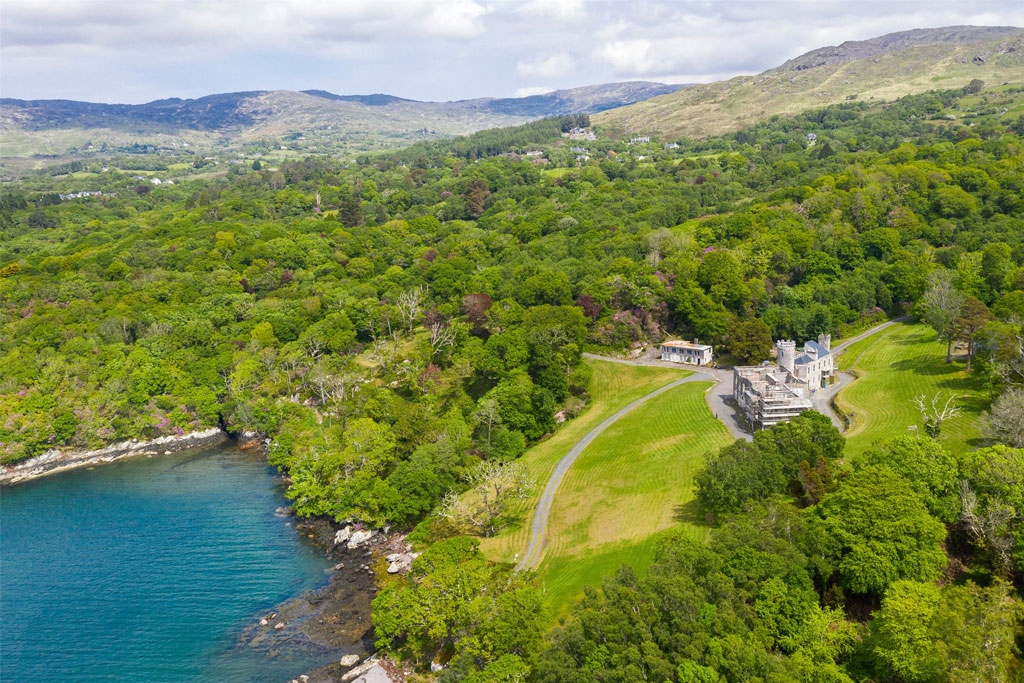 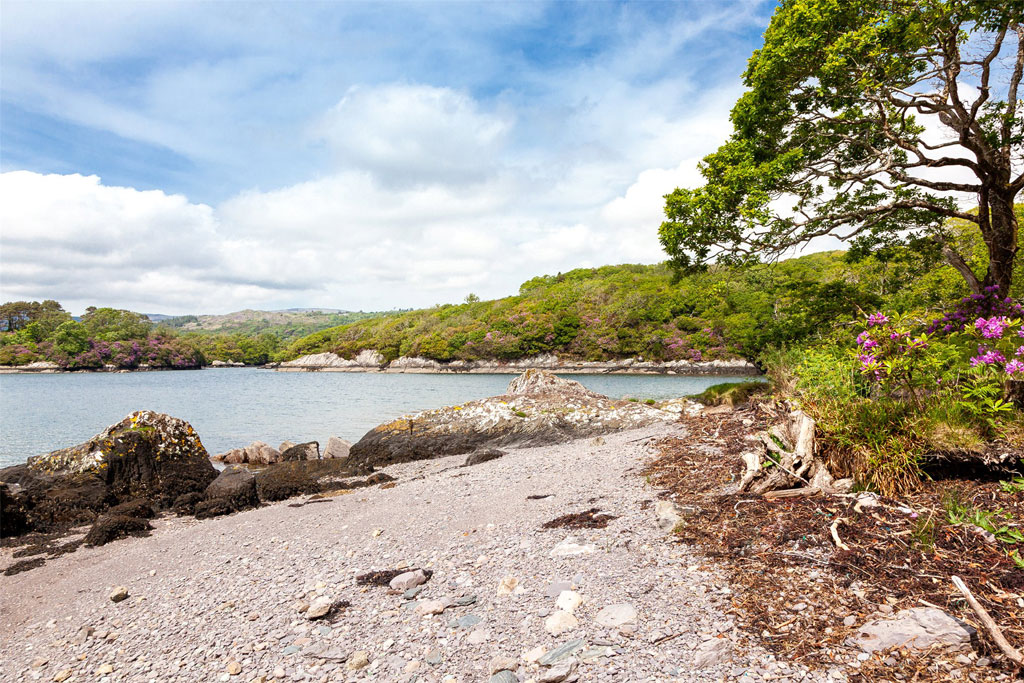 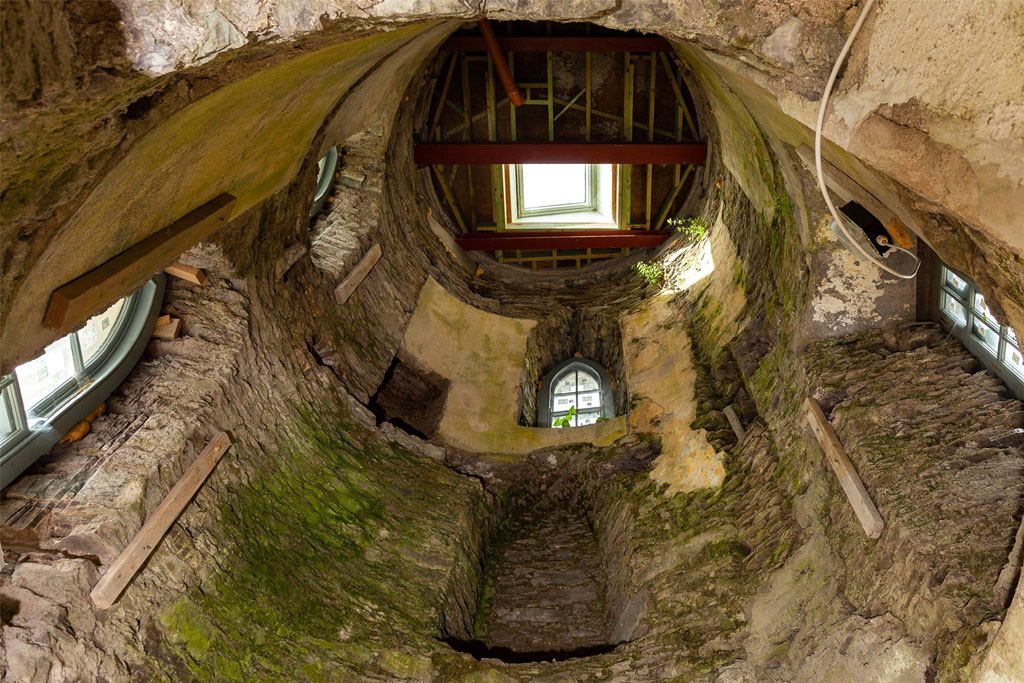 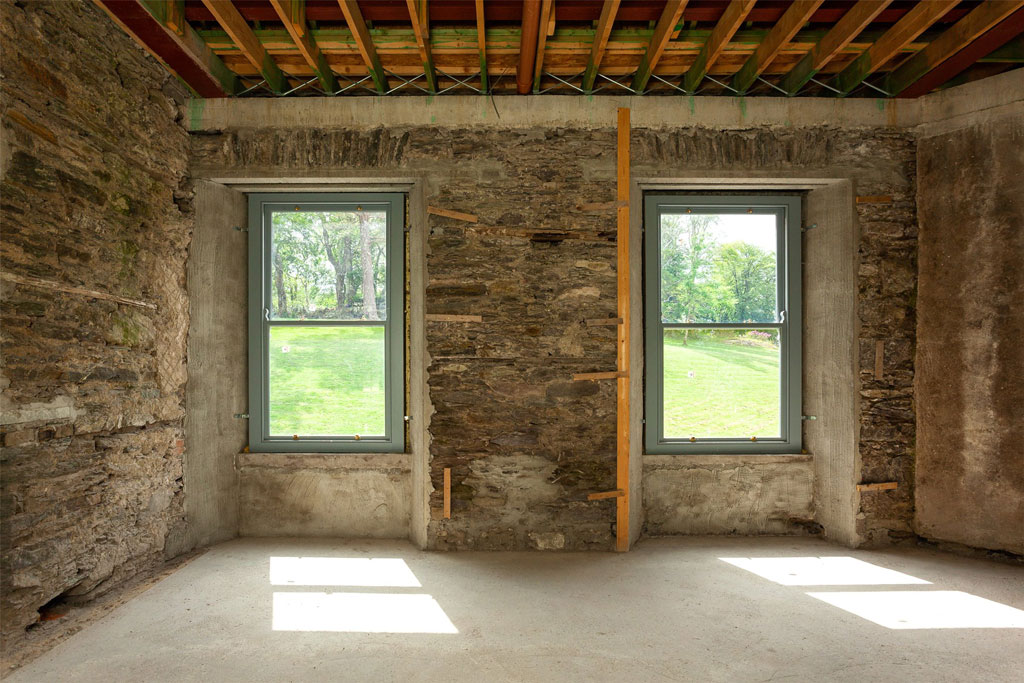 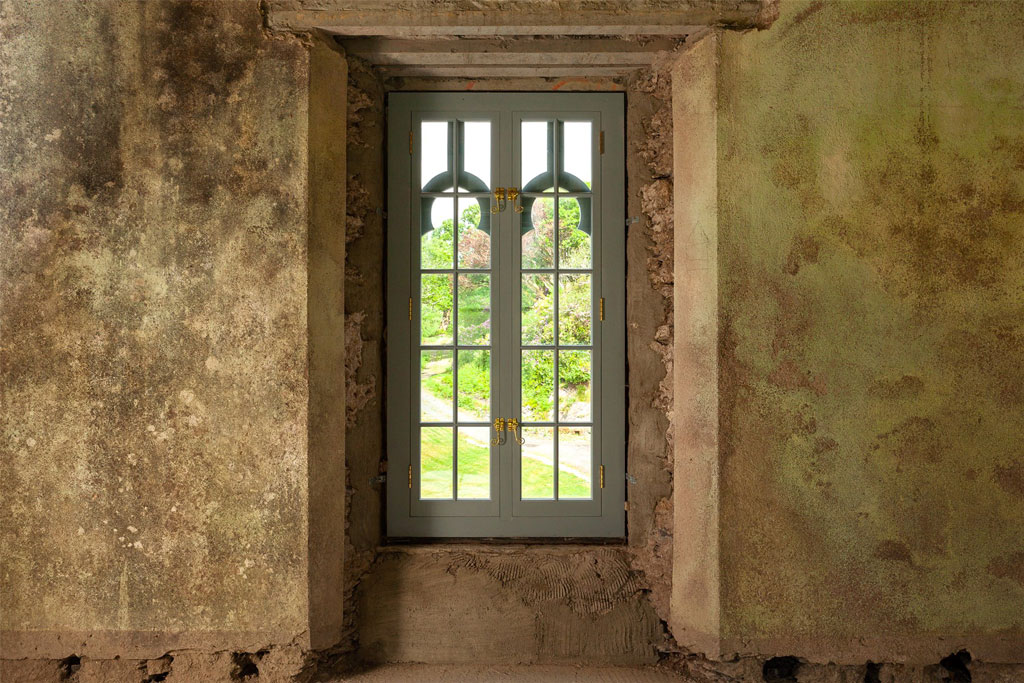 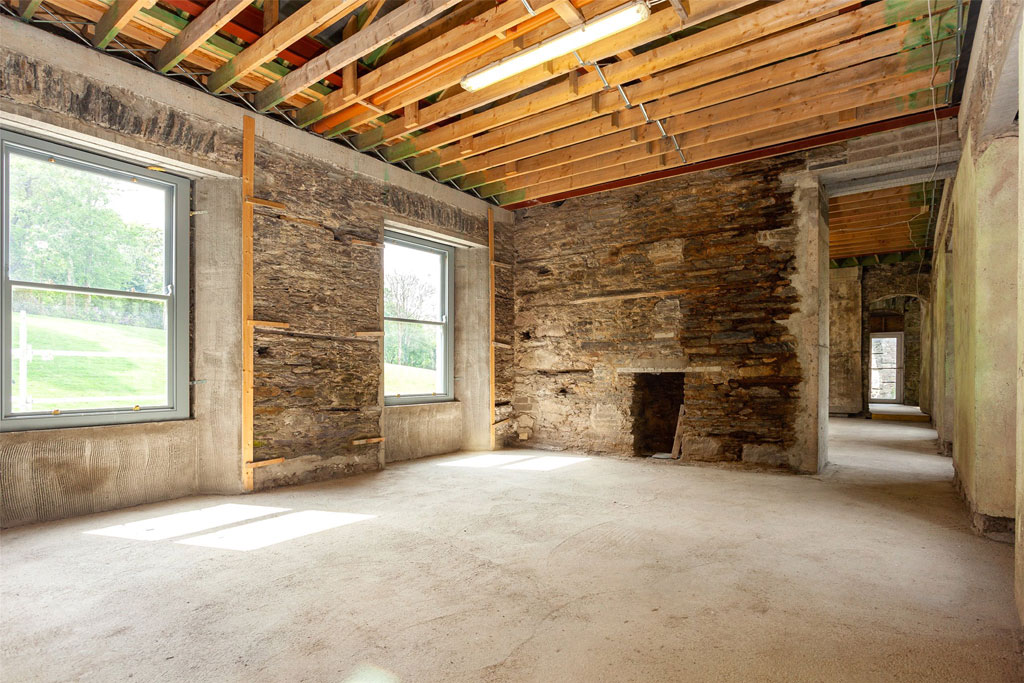 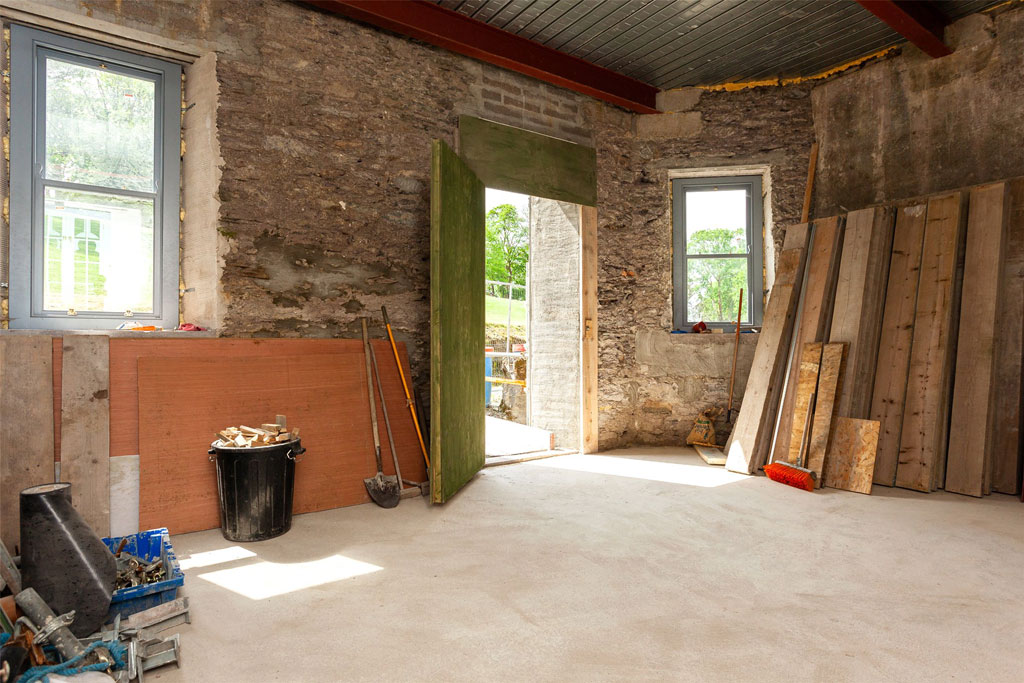 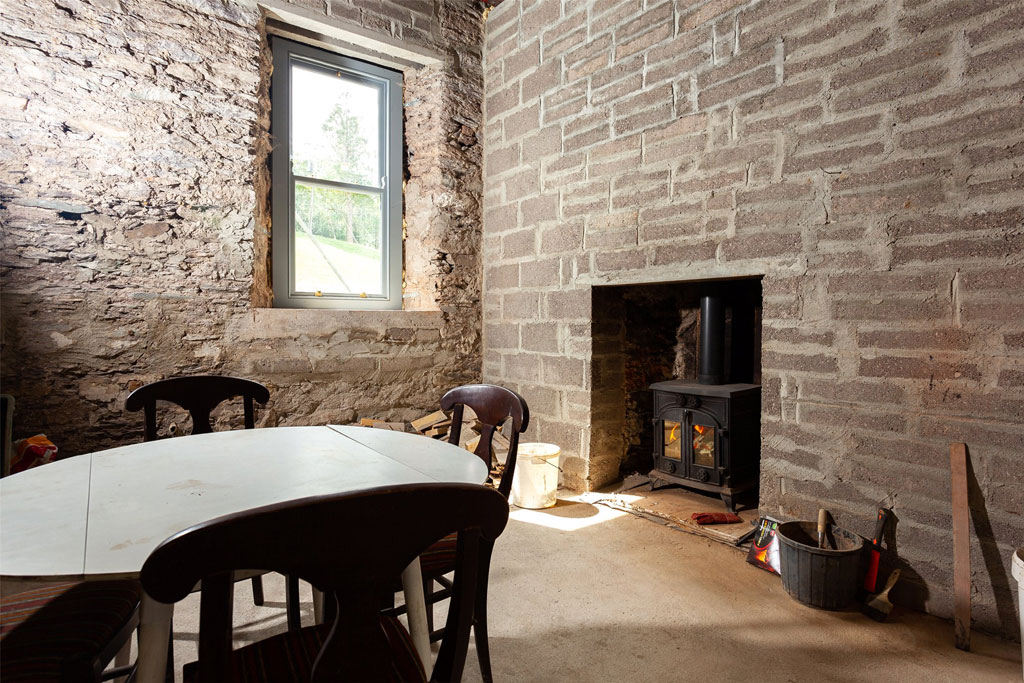 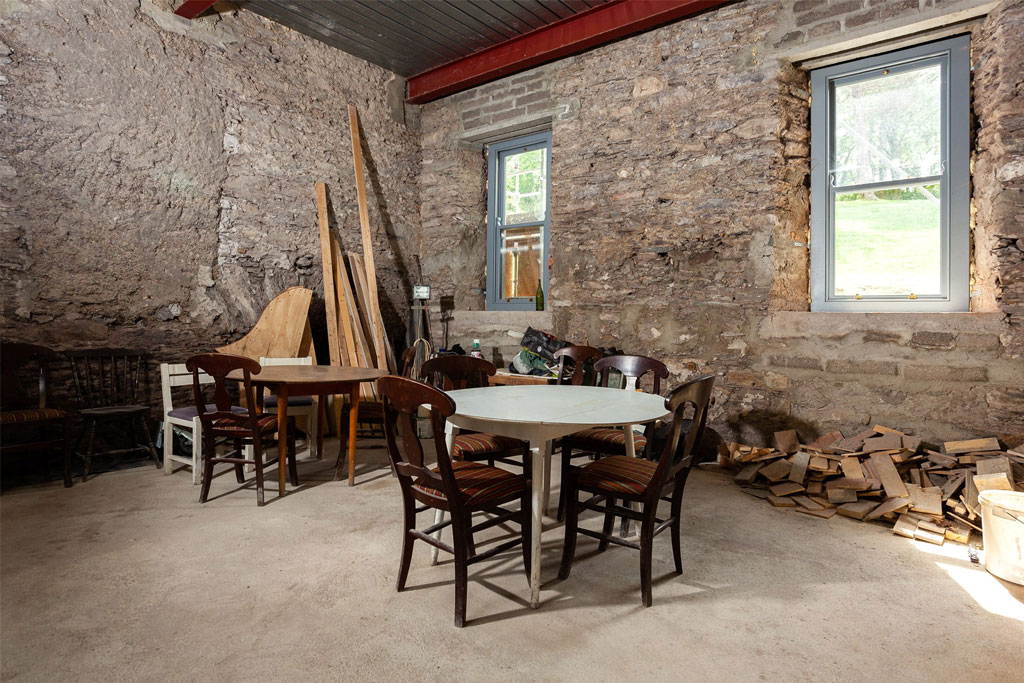 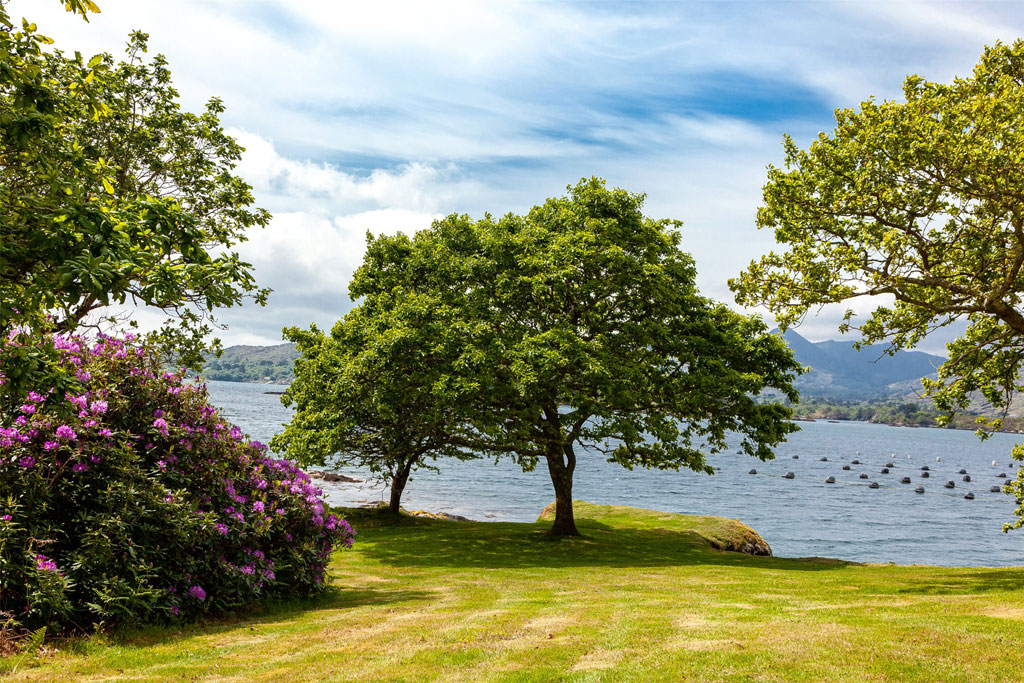 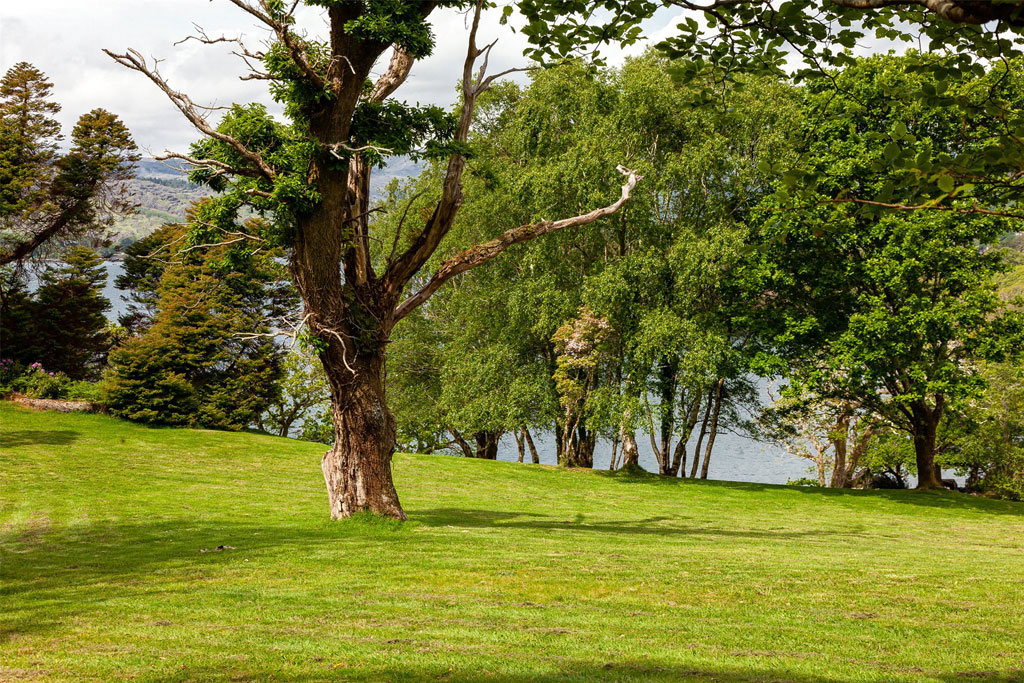 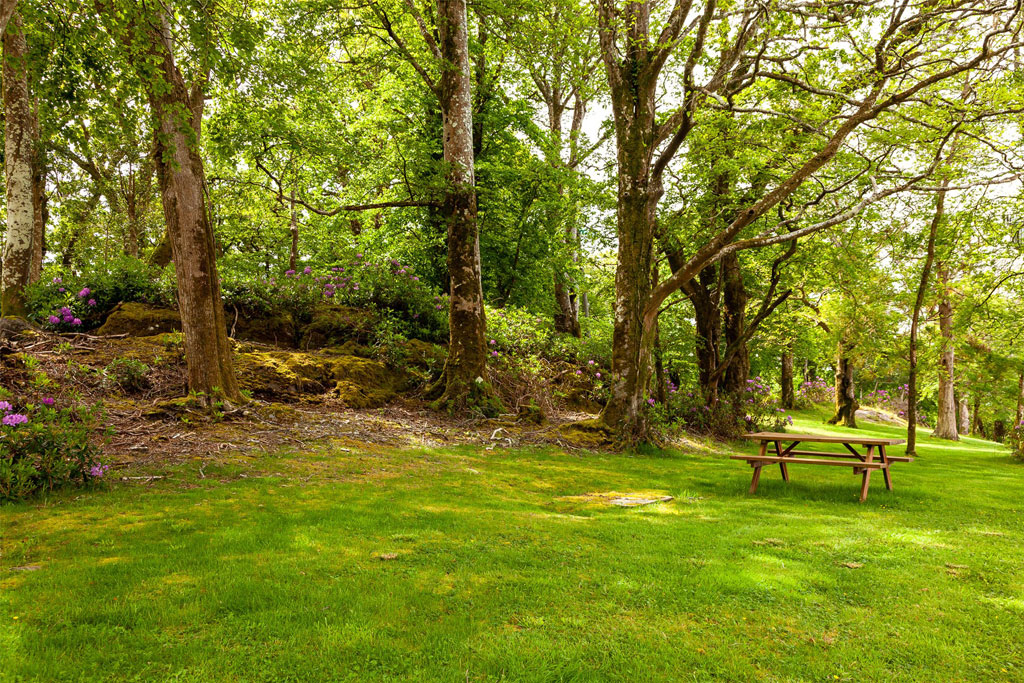 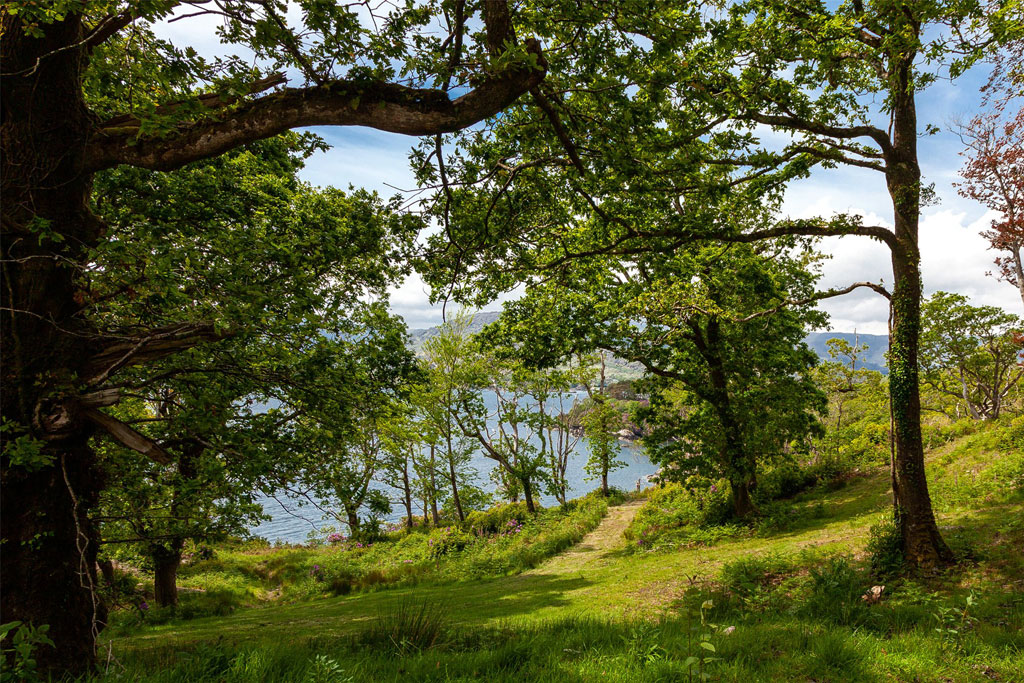 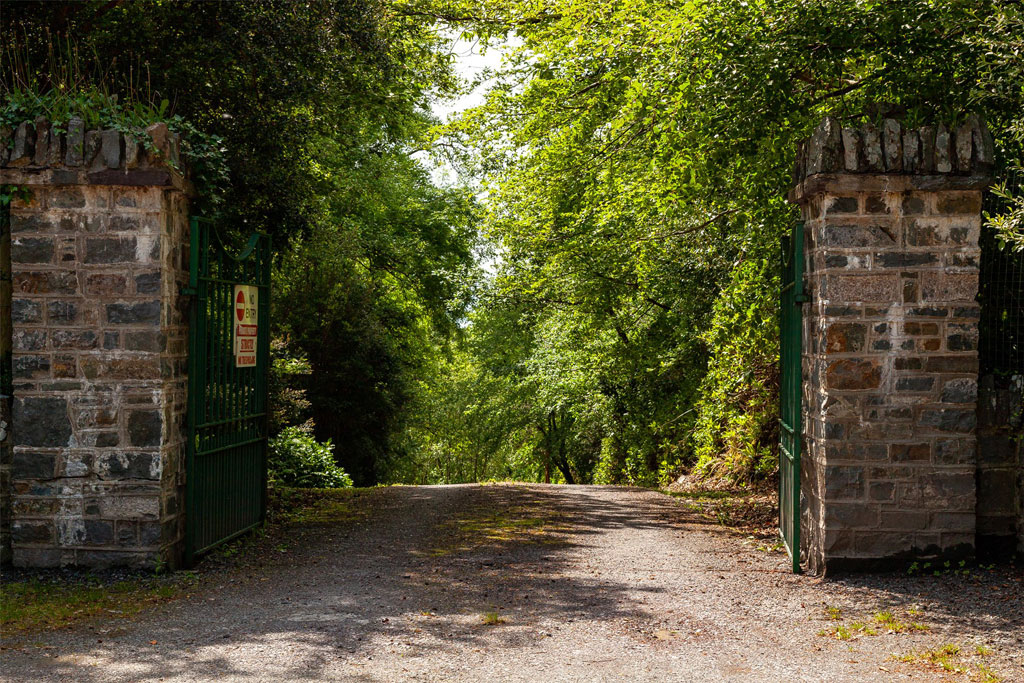 Surrounded by c. 35 hectares (87acres) of woodlands and parklands, and fronting onto one of the most beautiful shorelines in Ireland, Glengarriff Castle has played host to the nobility and royalty, as well as famous writers and artists. This is an exceptionally rare opportunity to own and restore this magnificent piece of Ireland’s history, which comes to market partially restored, and with full planning permission for the conclusion of the works.

Built in the 1790s by Colonel Simon White, brother of the first Earl of Bantry, whose family still lives in nearby Bantry House, Glengarriff Castle has an illustrious history. Taking account the majestic nature of the site, and the rise in fortunes of the White family, an earlier cottage orné-style hunting lodge was replaced by a gothic-style castle, flanked to one side by a square, castellated tower, and to the other by a round tower. Between these, the main building is an impressive span, designed to be both romantic and magnificent.

Having fallen into disrepair in the late 1970s, the property has been partially restored, and comes with full architects drawings, and planning permission for completion. Current works include underpinning and other structural works, a full list of which is available. One wing has been re-roofed, and the windows have also been fully replaced. That part of the property has also been rewired.

Plans for the next phase show a magnificent hallway, a grand banqueting hall / ballroom, as well as kitchens, breakfast room and a living room at ground level. Below there is space for a wine cellar, sauna, and additional work spaces. Upstairs there are six bedrooms, as well as further formal and living spaces. There is also a staff wing.

The works now paused, this is an exceptional opportunity to complete the project, and bring this extraordinary castle back to glory, to your own style and taste.

Outside
Over two hundred years of sensitive planting, coupled with the glorious vista of Bantry Bay has created a unique situation. Glengarriff Castle itself sits on an elevated site, with uninterrupted views of the bay, dotted with pretty islands, including the famous Illnacullin.

A meandering driveway snakes through the ancient woodlands, which themselves were specifically designed to shelter the principal building. Walkways lead from the Castle to the waterfront and to a small private jetty. The waters of the bay itself are clear and abundant, with hues ranging from deep blue to gentle turquoise.

Paths and driveways allow you to wander in peaceful seclusion throughout the utterly private c. 35 hectares (87acres) of grounds that include significant and historic Oak, Beech, Japanese Red Cedar, European Larch and Chilean Pine. There are also a variety of shrub and flora species, which flourish in the unique microclimate of this part of Bantry Bay.