Castle For Sale in Co. Clare 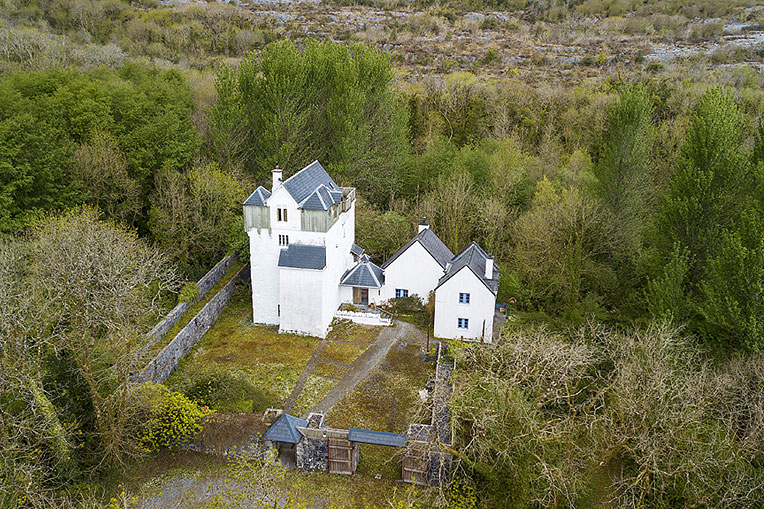 Rare opportunity to acquire a most attractive Historic Irish Castle on approx. 20 acres located in a spectacular location surrounded by superb gardens and woodland walks. 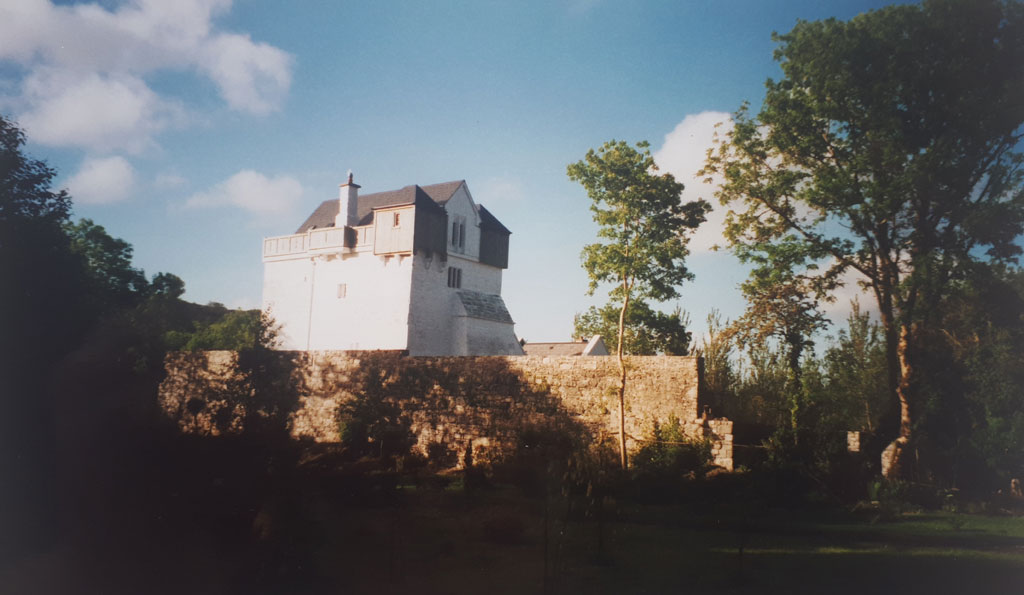 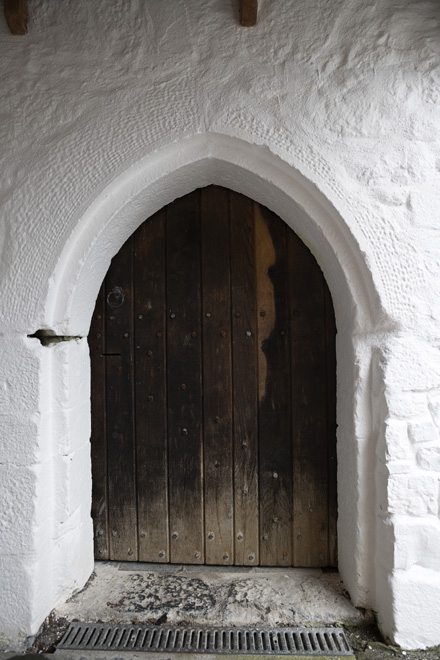 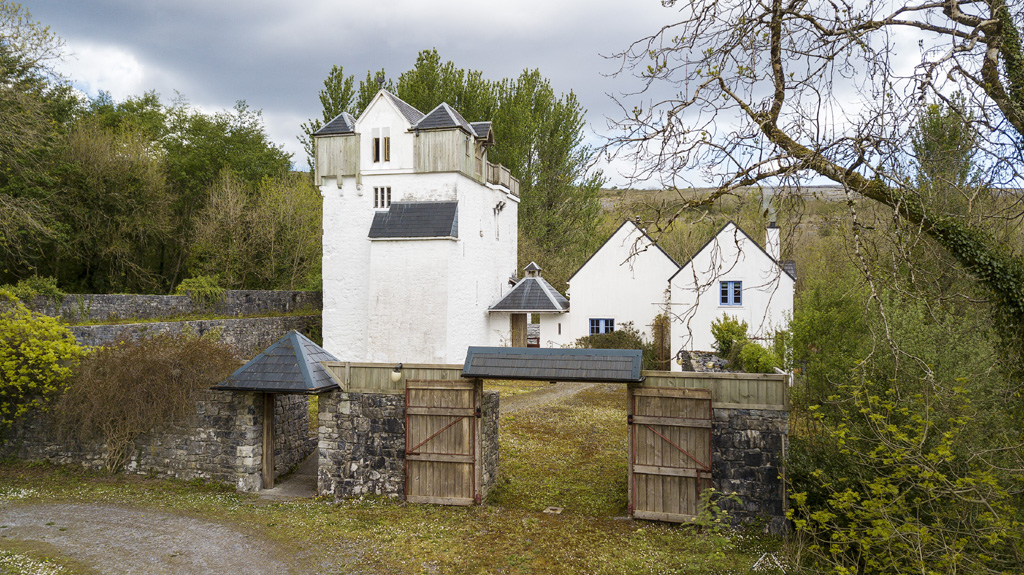 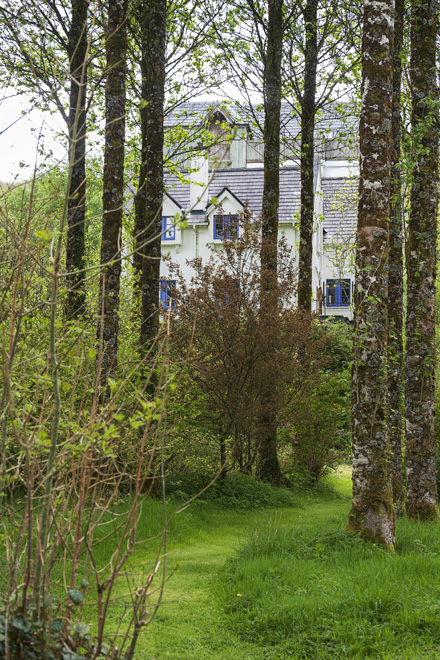 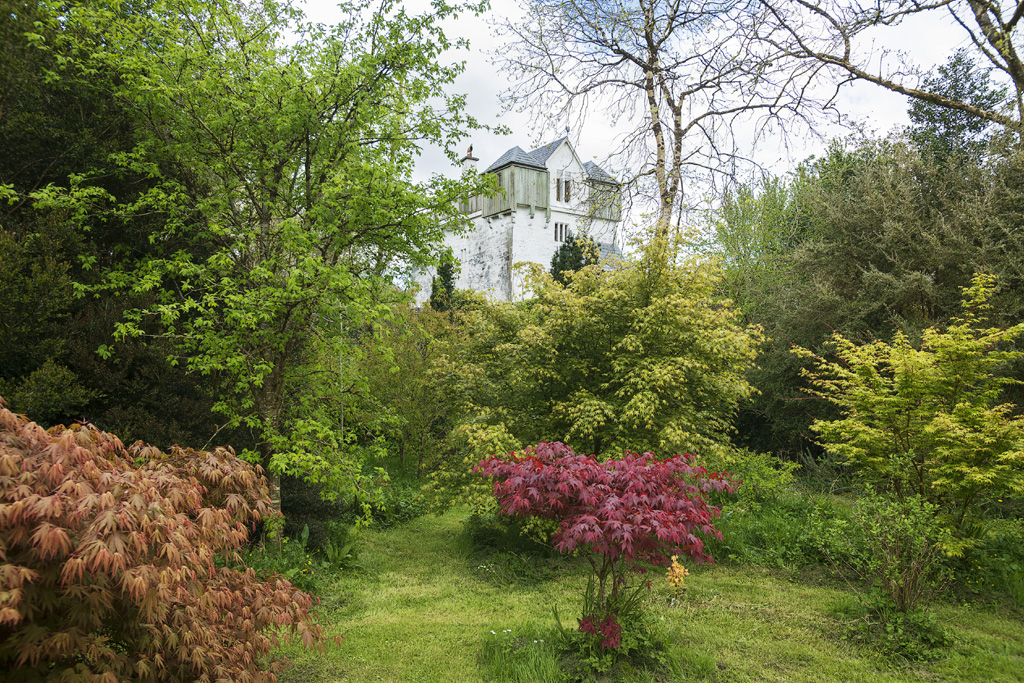 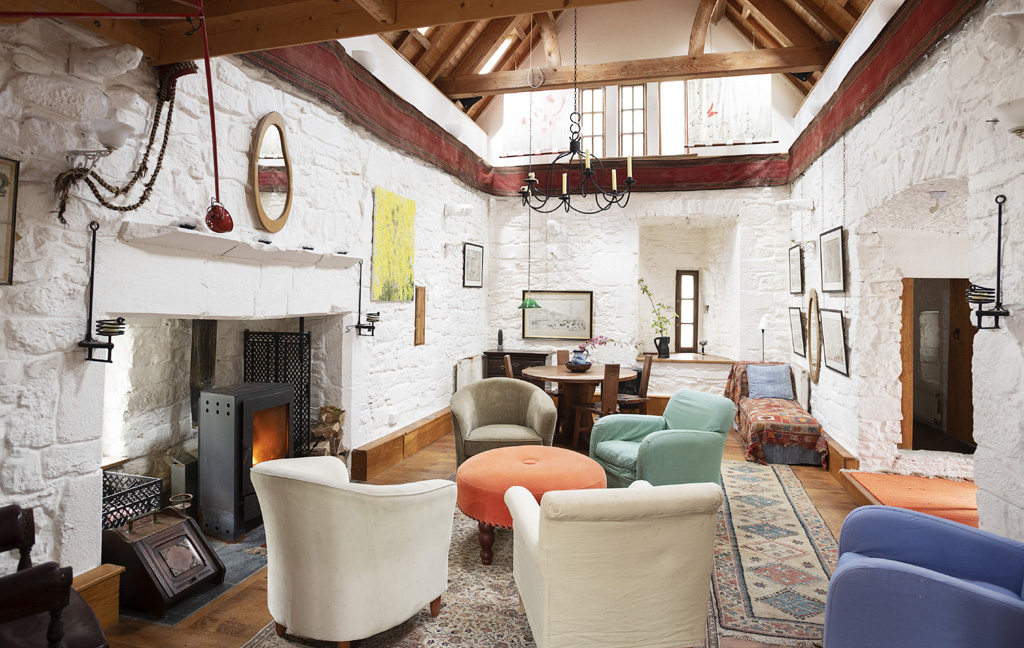 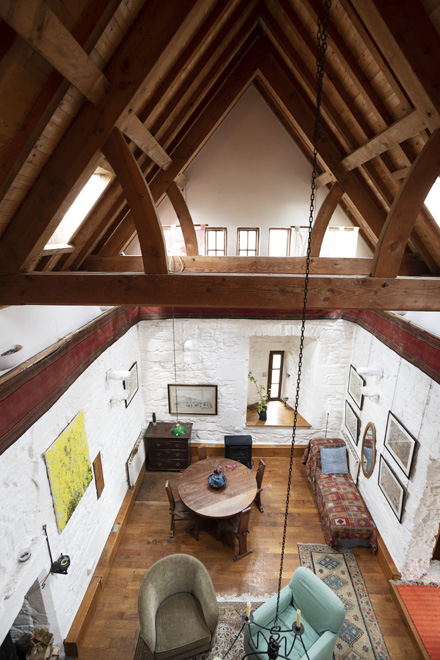 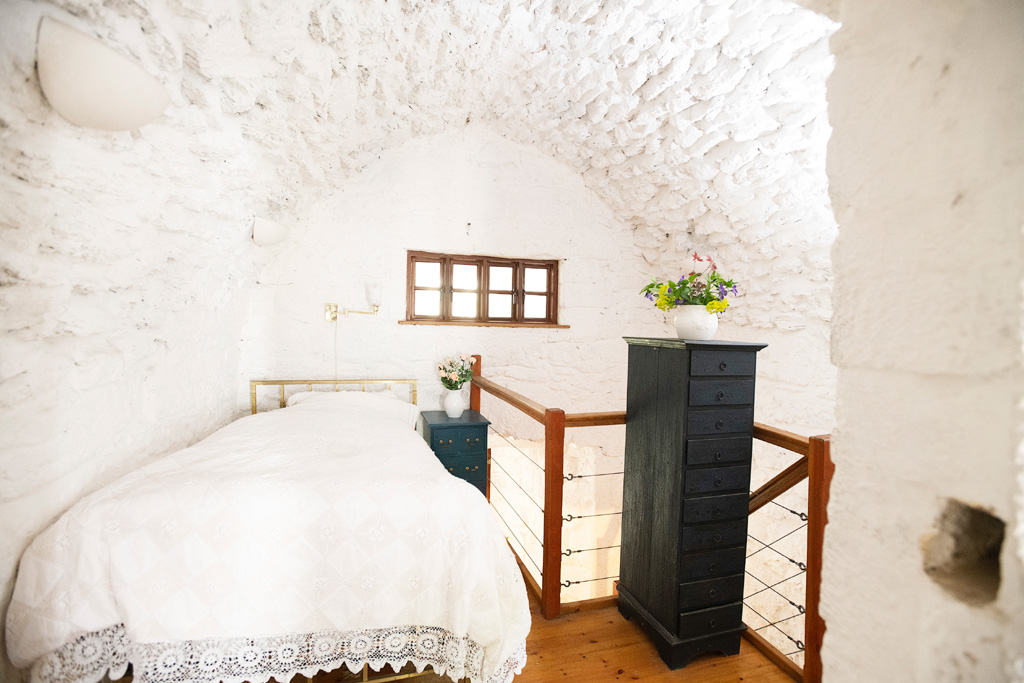 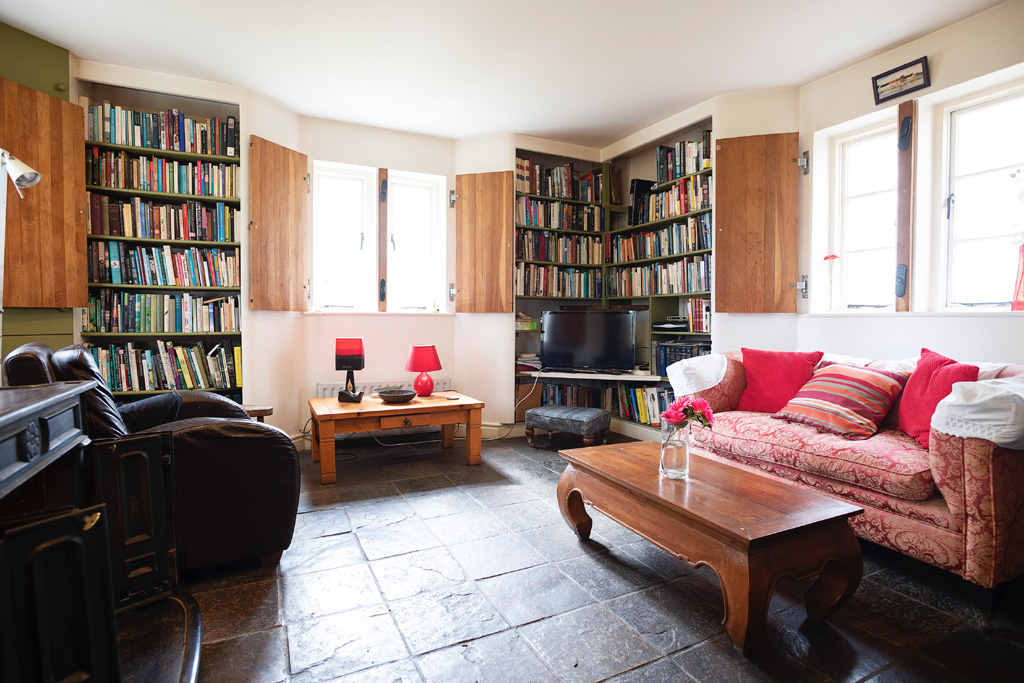 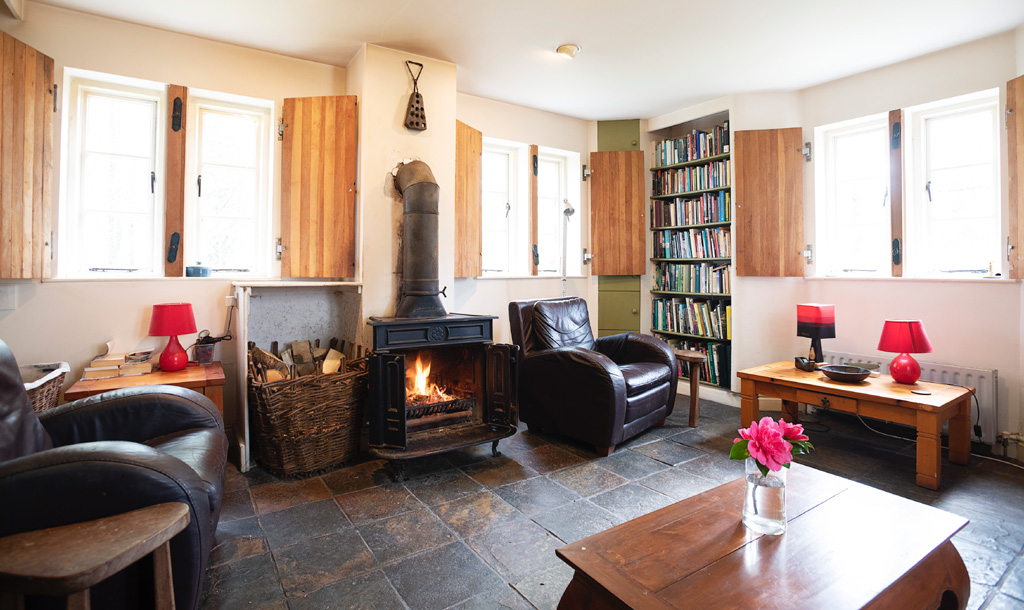 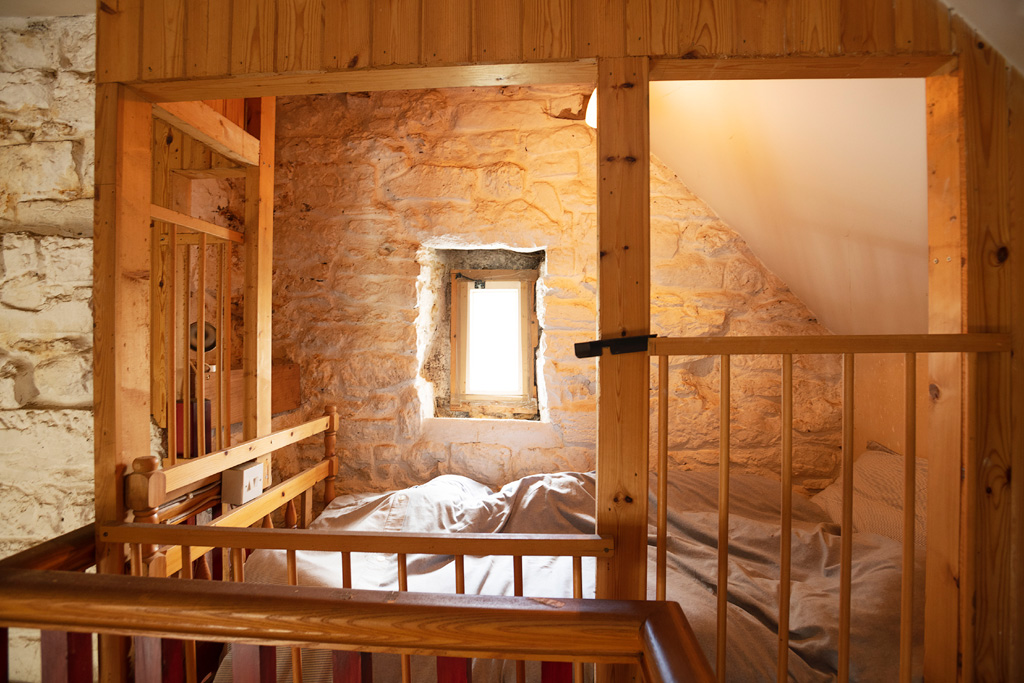 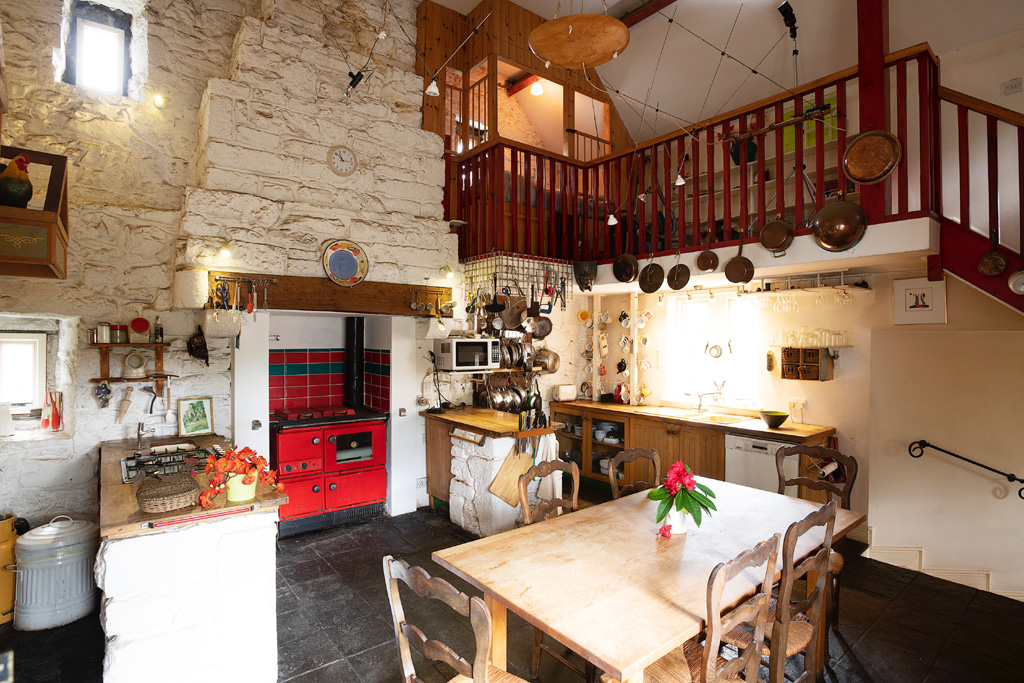 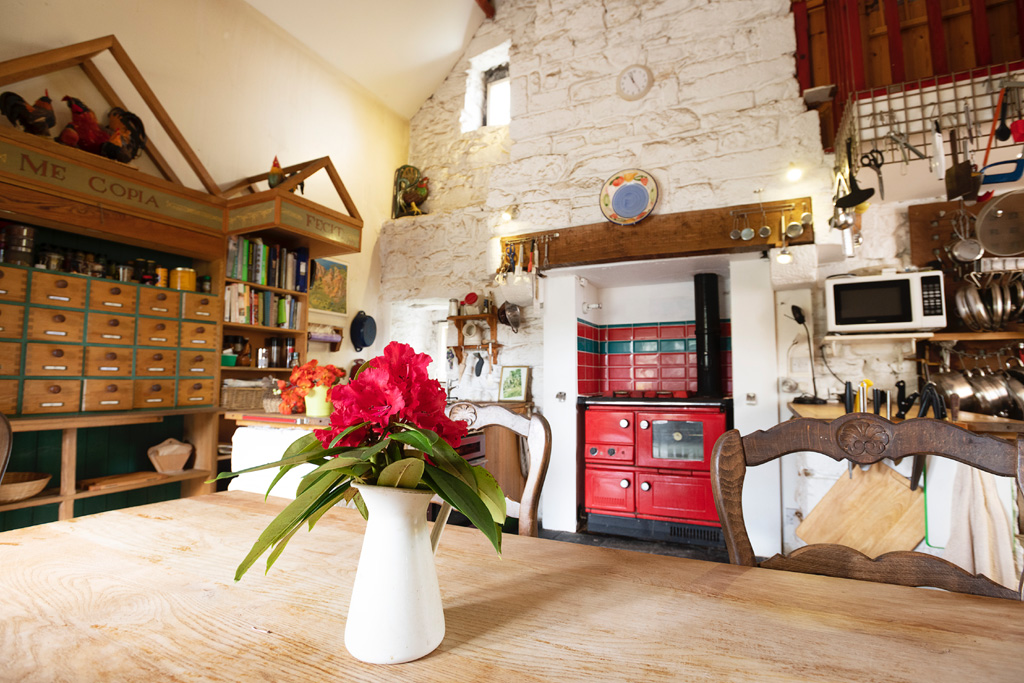 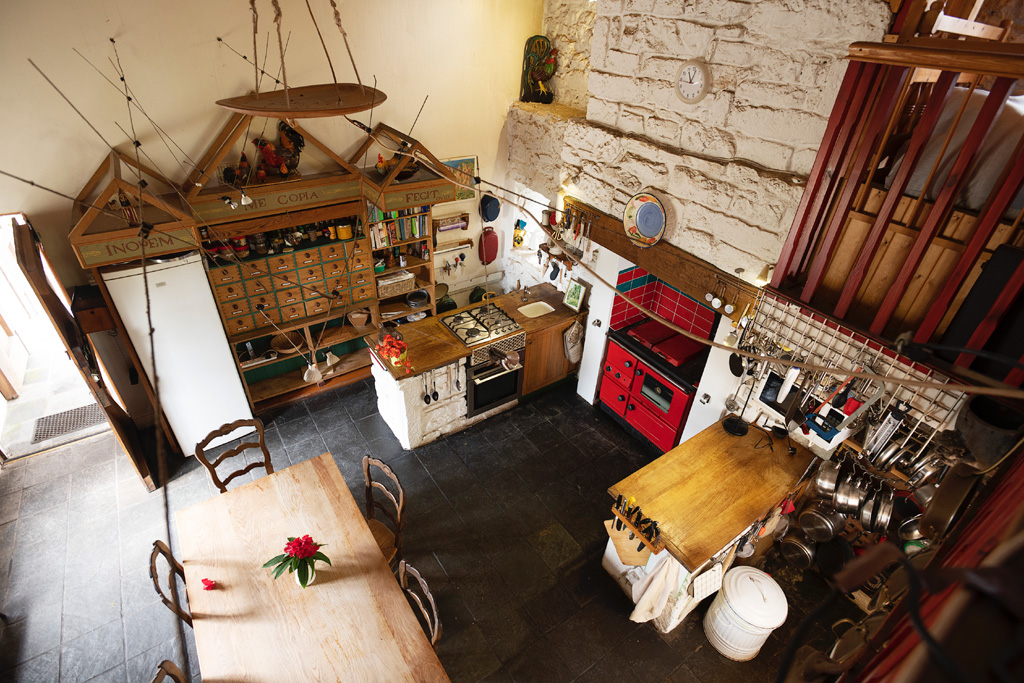 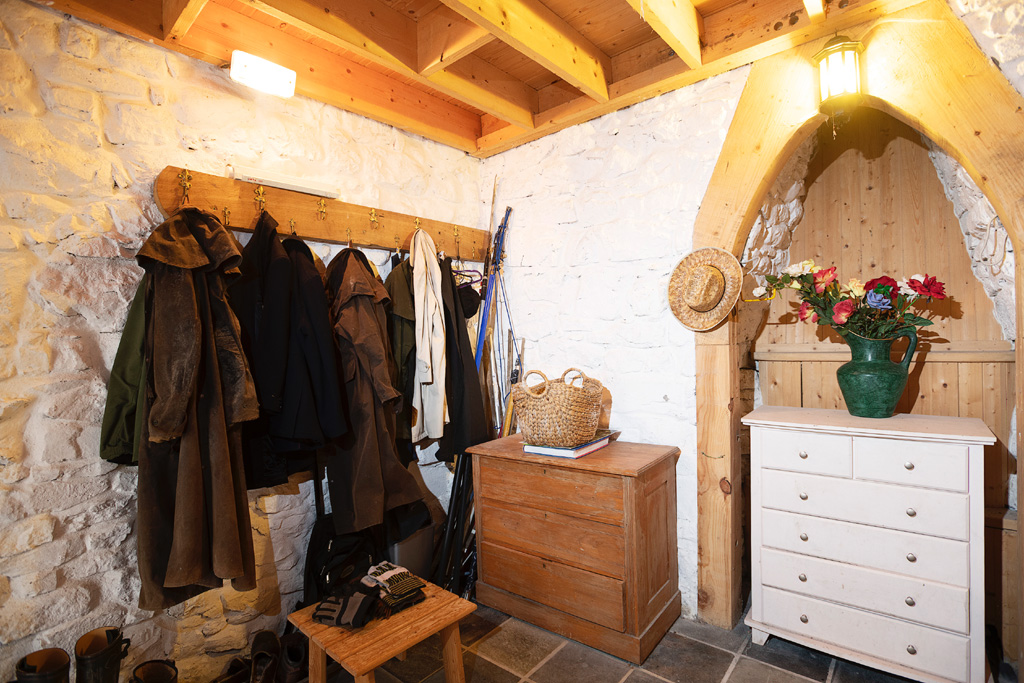 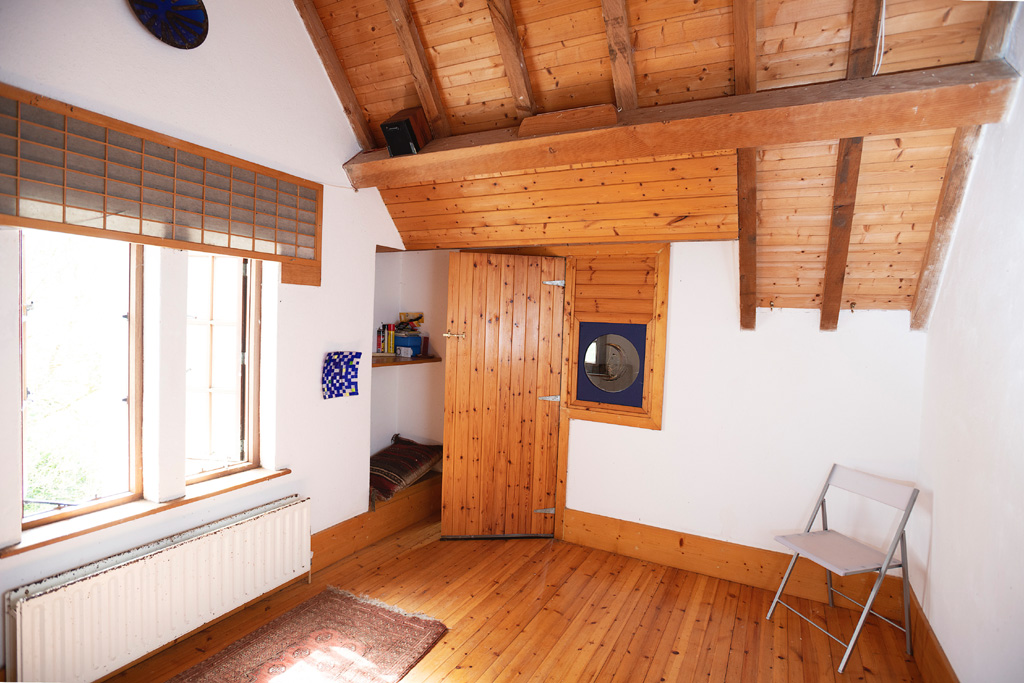 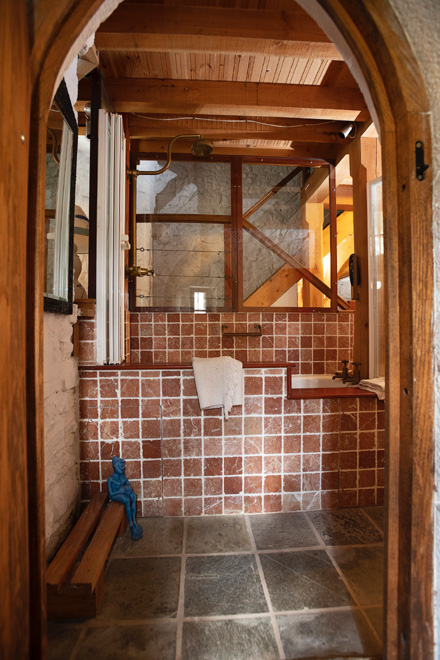 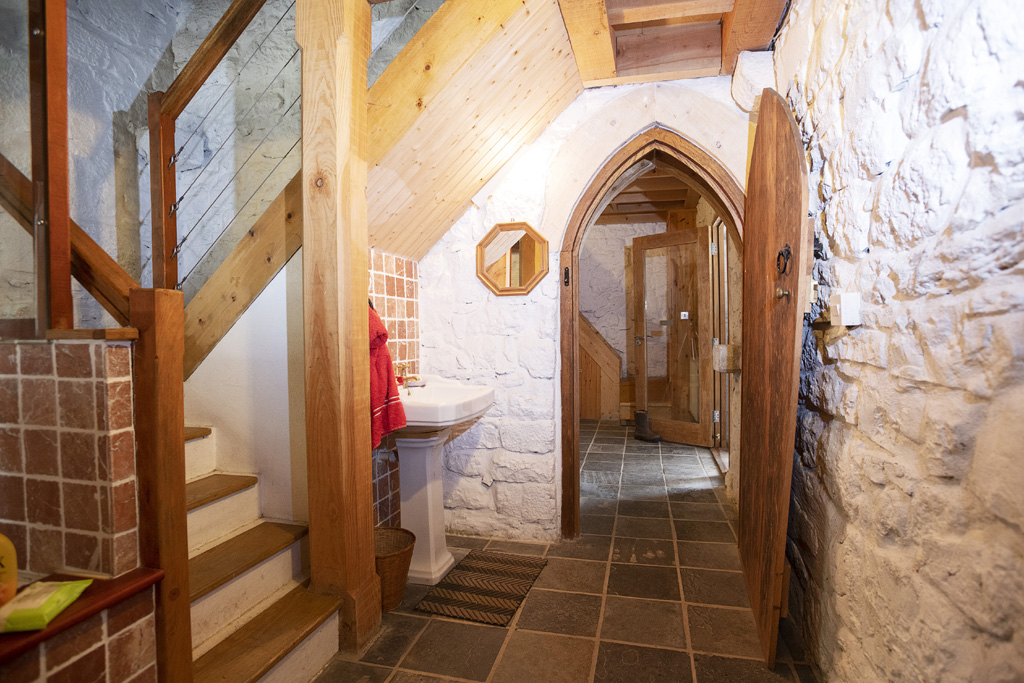 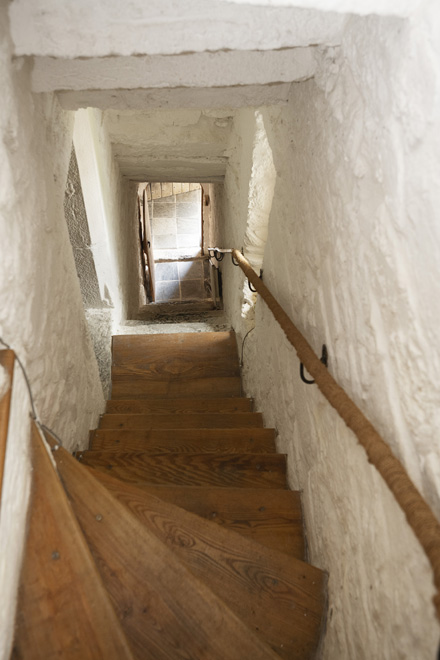 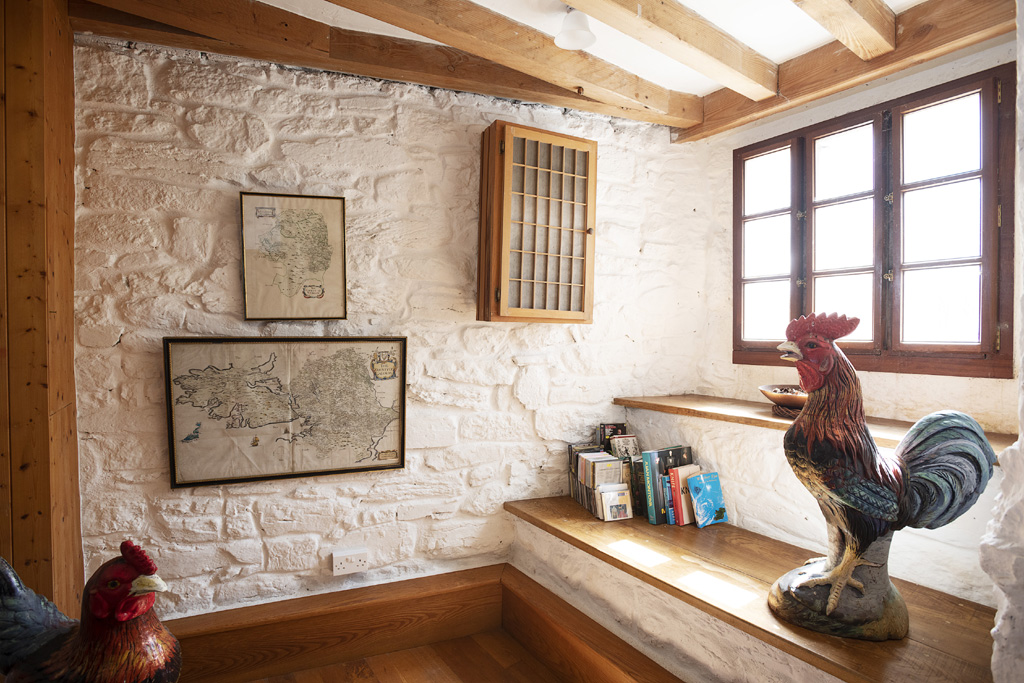 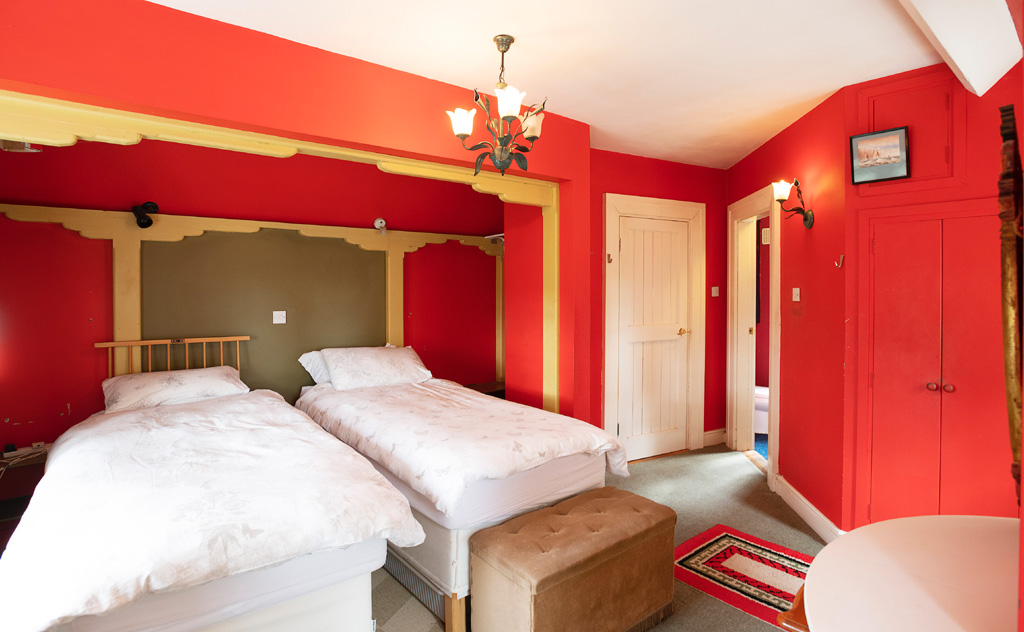 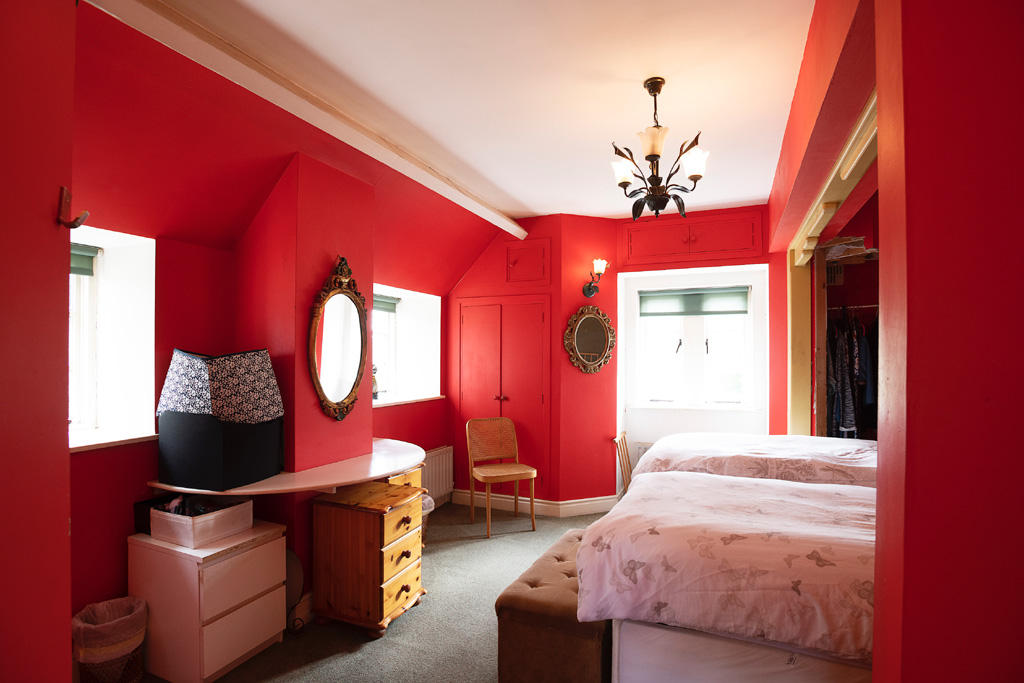 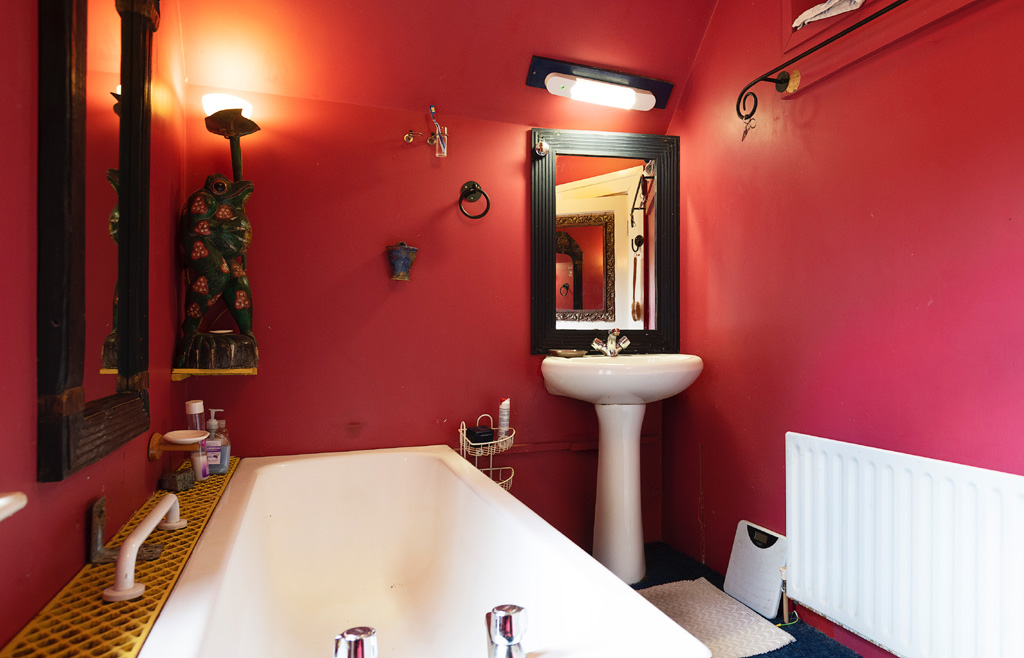 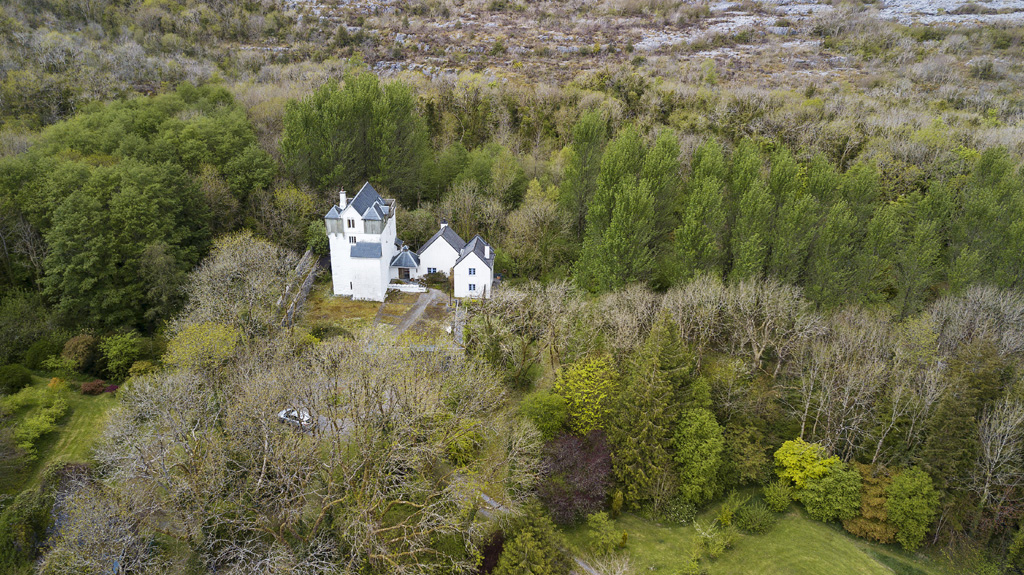 Helen Cassidy Auctioneer, Clonbur, Co. Galway, in association with Sherry Fitzgerald Mc Mahon, Ennis, Co. Clare, are delighted to offer for sale Gregan Castle, dating from 1588, a beautifully renovated and extended historic Irish castle, presented for sale in excellent decorative order, and located in an area of outstanding scenic beauty on the edge of the world famous Burren, County Clare.

The castle is approached via gates off a country road, and stands proud amongst c 20 acres of well tended woodland and shrubs. Surrounded by a bawn wall, unique in its privacy, the outline appears little changed for most of five hundred years. In the second half of the Seventeenth century parts of the bawn walls were breached by Cromwellian soldiers. They remained unrepaired for over three hundred years, until the property came into the ownership of the vendors, who set about the mammoth task of repair and regeneration.

The castle itself dates from 1588, replacing an earlier 13th century building. Records show that by the 16th century the property was owned by the O Loughlin Family. In the 17th century, their property with its extensive lands was granted to the Martins, whose better lands had been confiscated. The Martins, who were Catholics, owned the property until the 1960s. At that stage, the castle had been a ruin for over 200 years. The antiquarian Massy-Westropp completed some sketches of Gregan Castle in it’s ruinous state, about 1895.

The castle is located in the Burren, a glacial valley which runs east into the larger valley which lies between Ballyvaughan and the Corkscrew Hill. The work of restoring the castle began in the 1990s. The approach has been to carefully respect the surviving fabric, but to adapt the castle for today’s needs.

The grounds, beautifully laid out with stands of a variety of trees, are sheltered from the westerly winds blowing in from the Atlantic. This, and slightly warmer winters, encourage the trees and shrubs to flourish. The glacier, from some twenty thousand years ago, left a moraine, which provides shelter for wildlife, both animals and birds. Sometimes small herds of inquisitive wild goats come down from the higher ground. There are many delightful walks through the trees and grounds.

The castle is through the entrance porch and to the left and includes the entrance hall with a vaulted bedroom/office above, bathroom, stairs to the second bedroom, separate stairway to the Great Hall, a kitchen area, library (above the Great Hall at messanine level), sprial staircase to the third bedroom and access to the battlements!

The cottage is through the entrance porch and to the right and includes a large double aspect kitchen/dining room with sleeping area, pantry, rear exit, sitting room, upstairs double bedroom and bathroom.