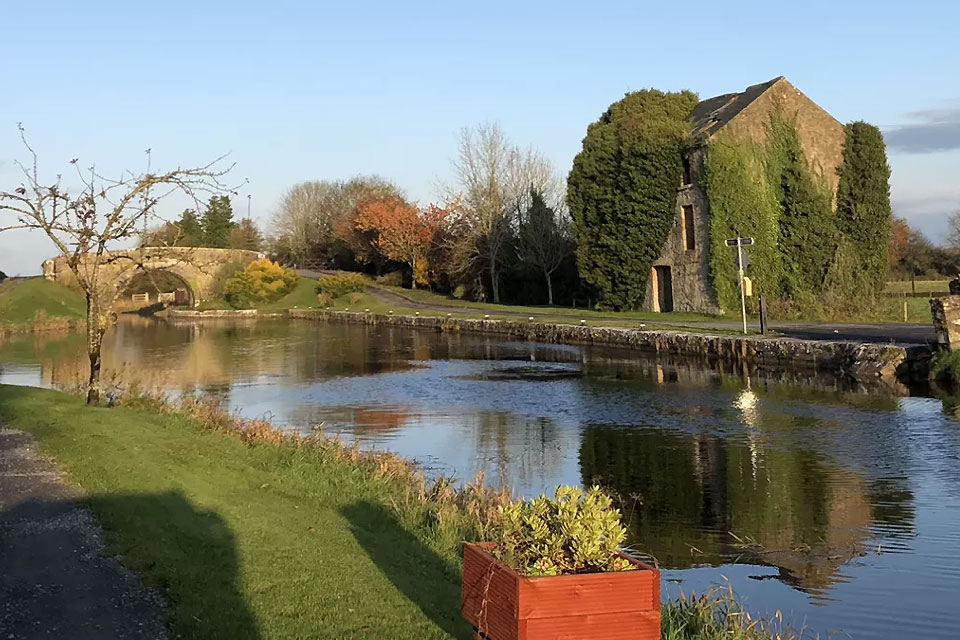 Iconic building in a beautiful setting on the Royal Canal which could be transformed into a coffee shop, restaurant, museum, etc. 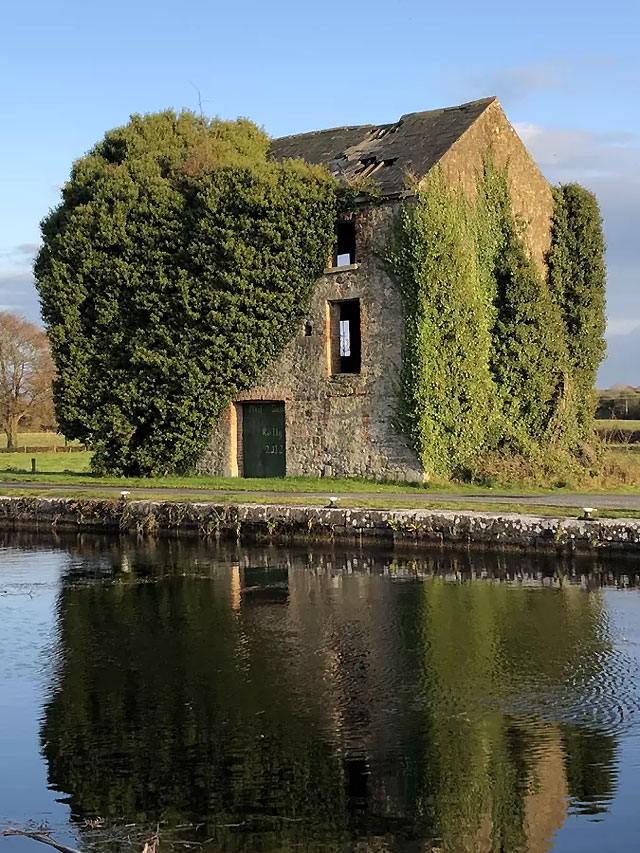 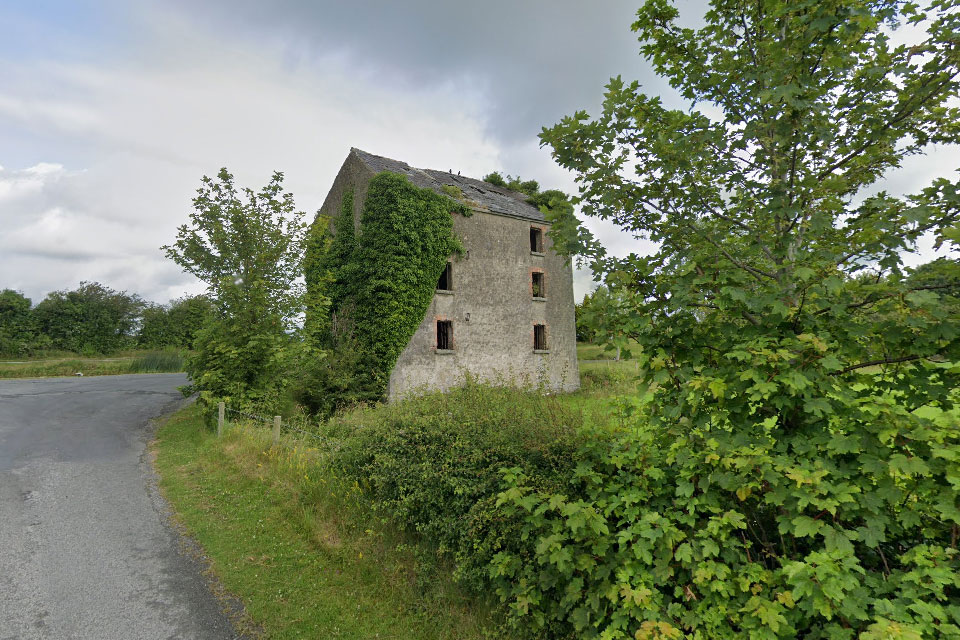 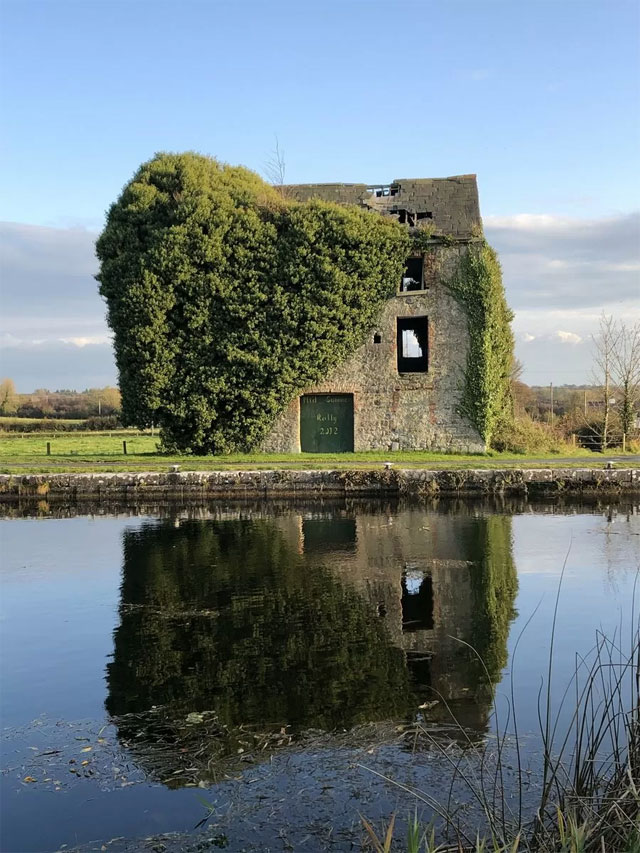 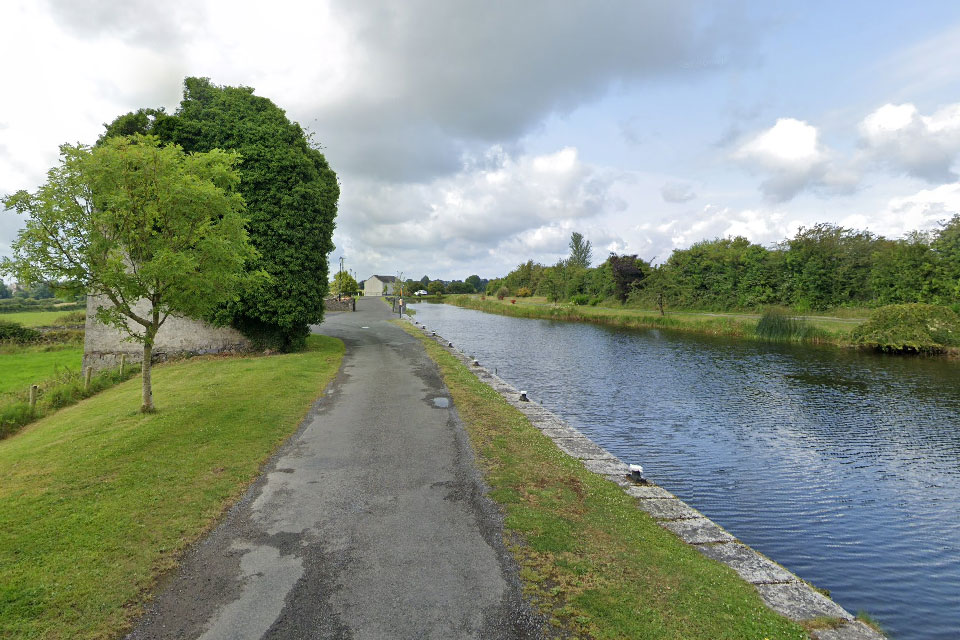 The Royal Canal Storehouse was a focal point for the Ballymahon area as goods transported from Dublin were deposited here waiting on collection by the traders of Ballymahon. This is an excellent opportunity to acquire this iconic building which subject to relevant planning permission could be transformed into a number of entities to include coffee shop, restaurant, museum etc.

Building of the Royal Canal began in 1789 in Spencer Dock in Dublin and was completed to Richmond Harbour in Clondra, Longford in 1817 at a total cost of £1,421,954 and with the purpose of transporting passengers and goods. From 1820 to 1830 over 40,000 passengers and 80,000 tons of cargo were carried annually. The coming of the railway saw a huge decline in passenger numbers and in 1880 tonnage had been reduced to 30,000. Transportation of goods continued until 1951 when the last by trader, James Leech of Killucan, ceased to operate.

The canal was officially closed in 1961 and lay derelict until 1974 when the ‘Save The Royal Canal’ campaign began in Dublin, and the first branch of the Royal Canal Amenity Group was formed. Work on the restoration began in 1975 and was completed to the Shannon in 2010. The objective was to promote the waterway as an amenity for boating, fishing, canoeing, walking and cycling.