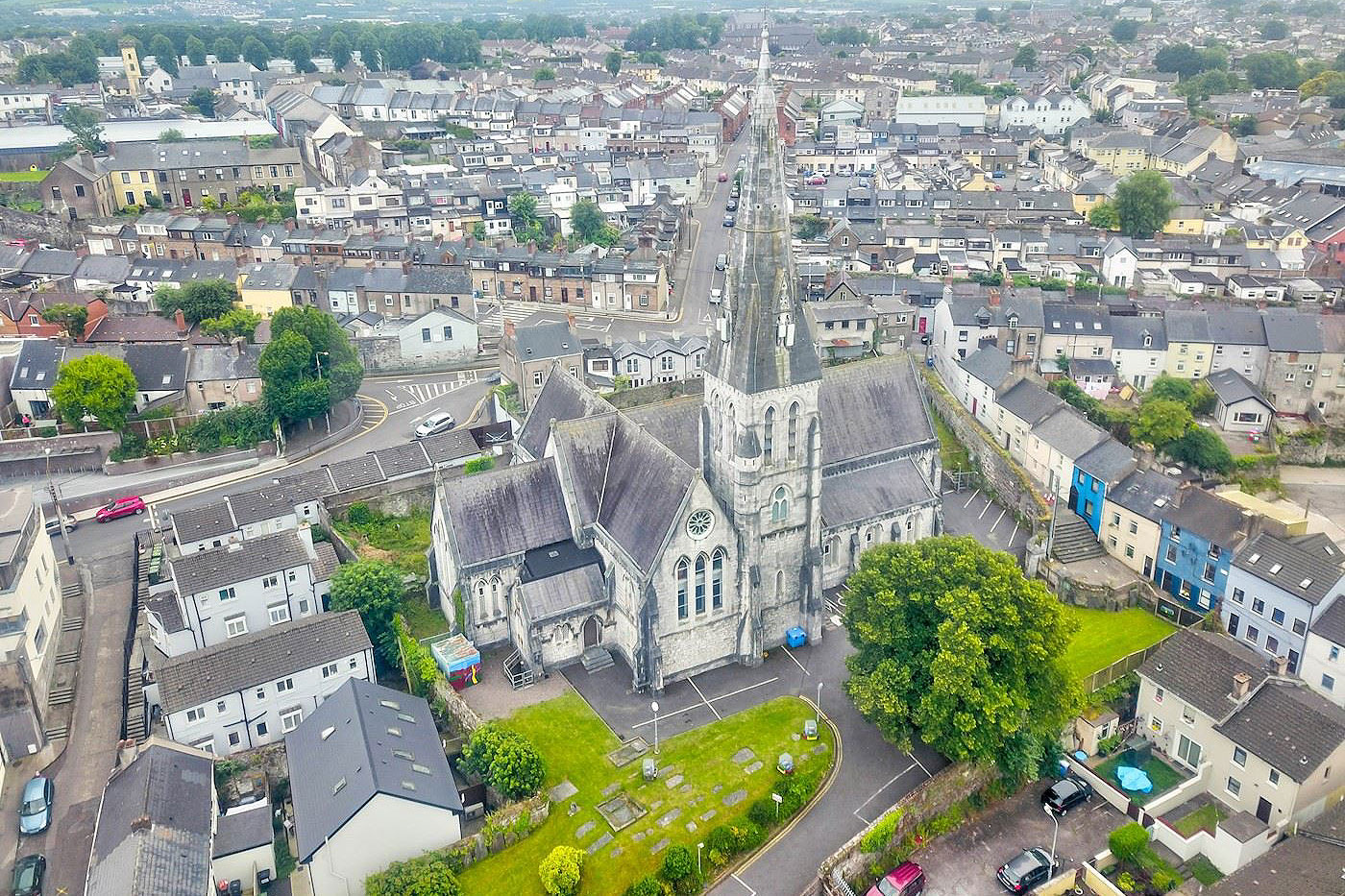 An office investment within a former gothic revival church built in the 1850s in a prime city centre location. 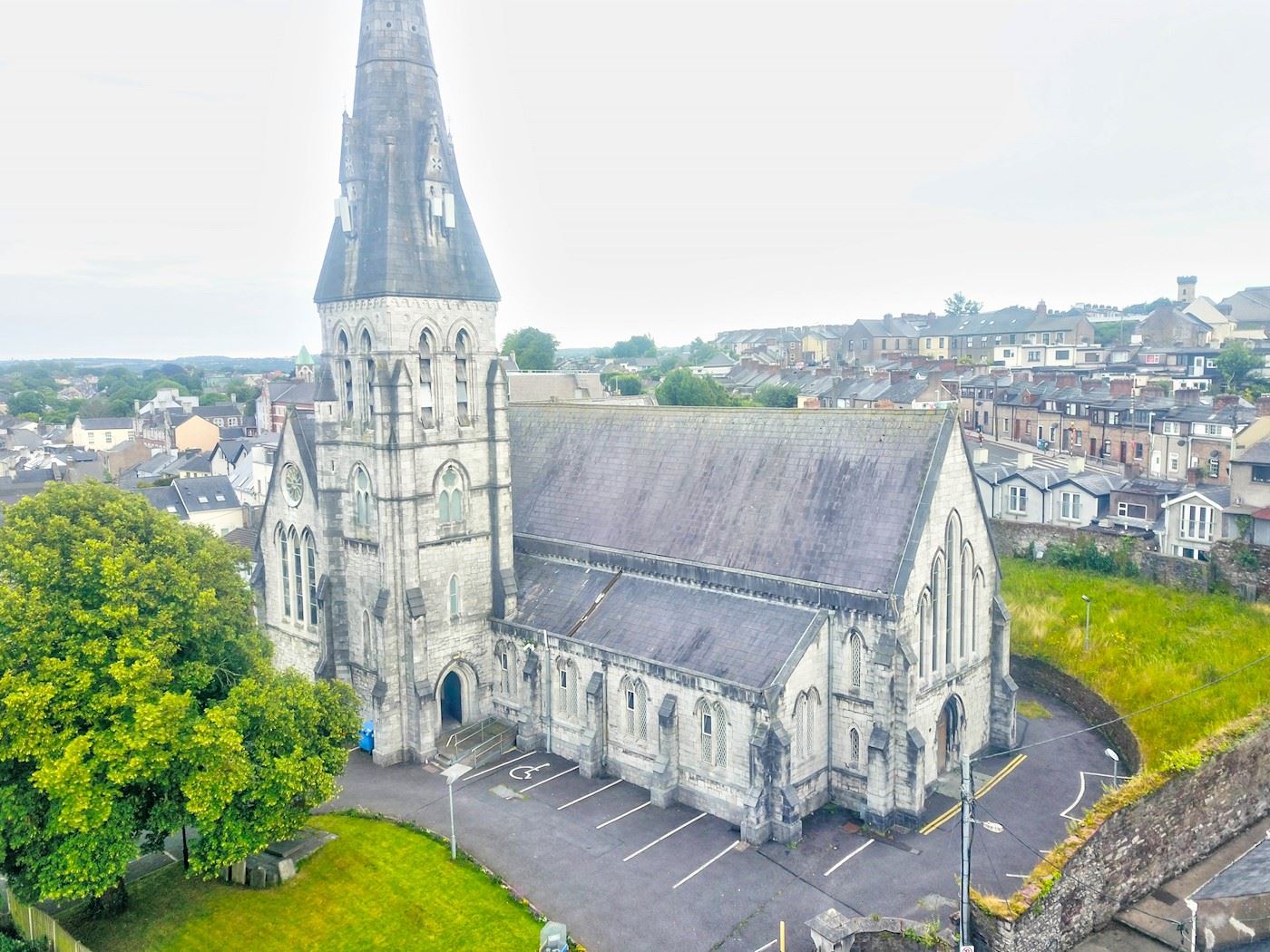 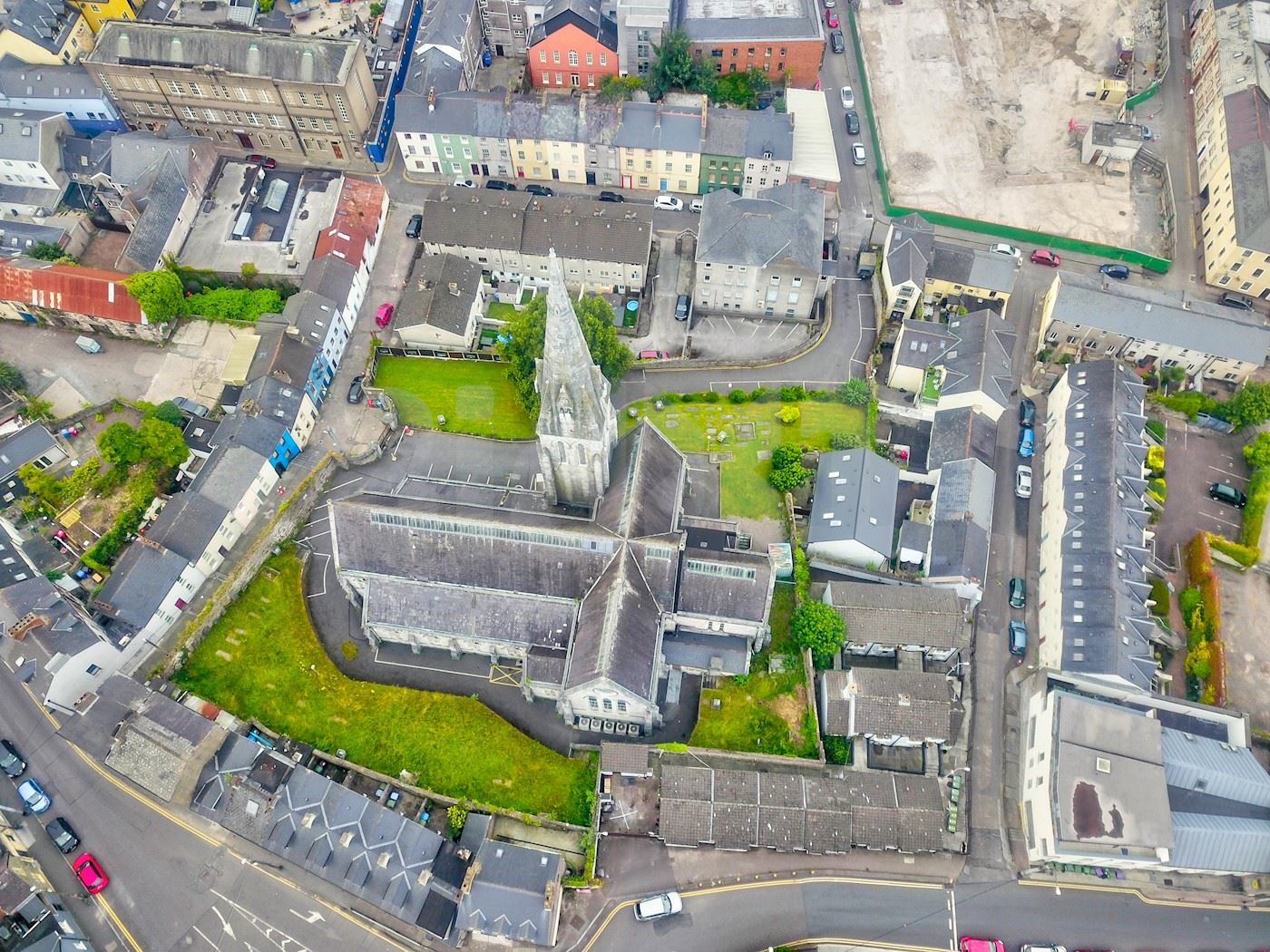 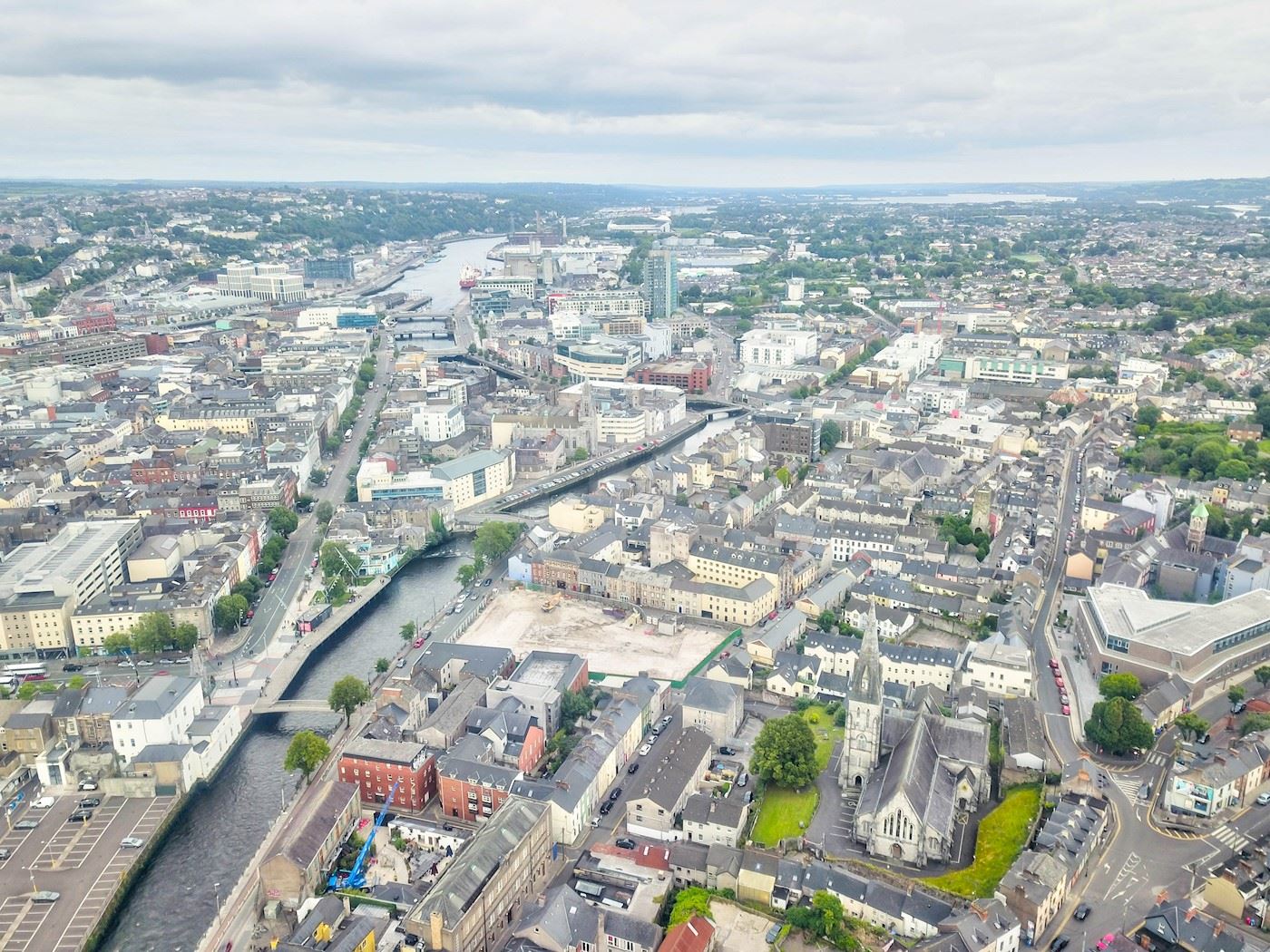 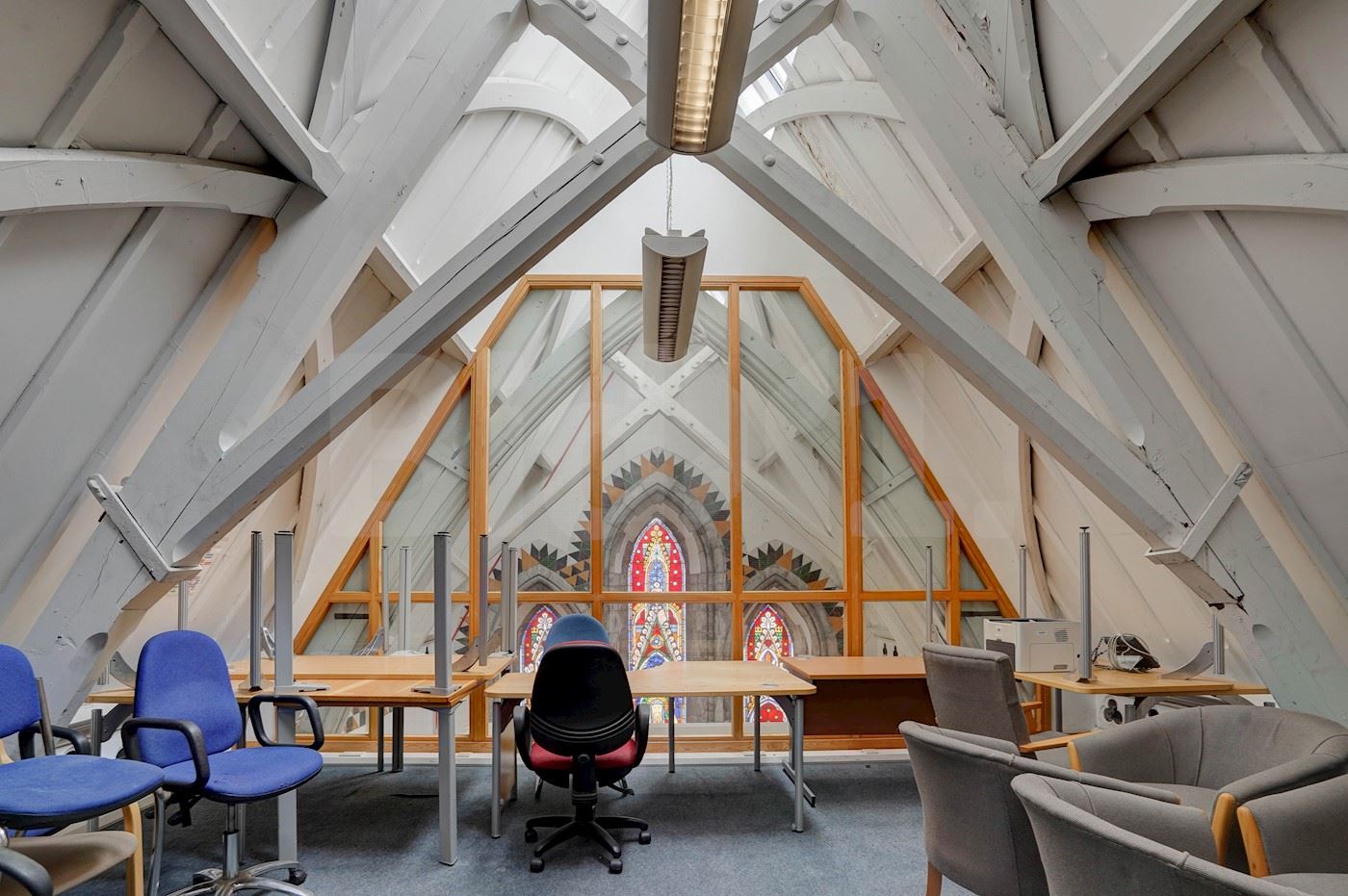 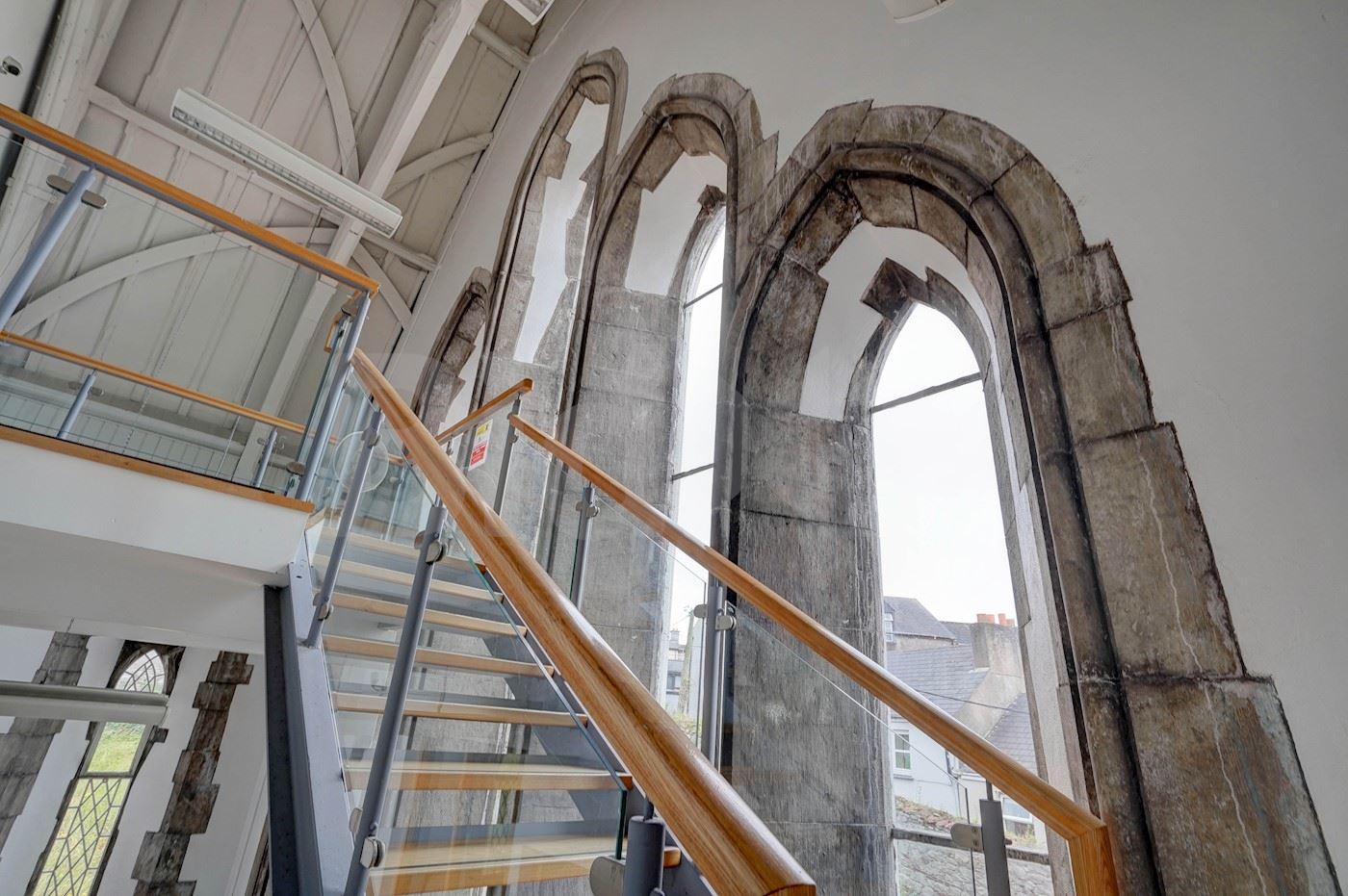 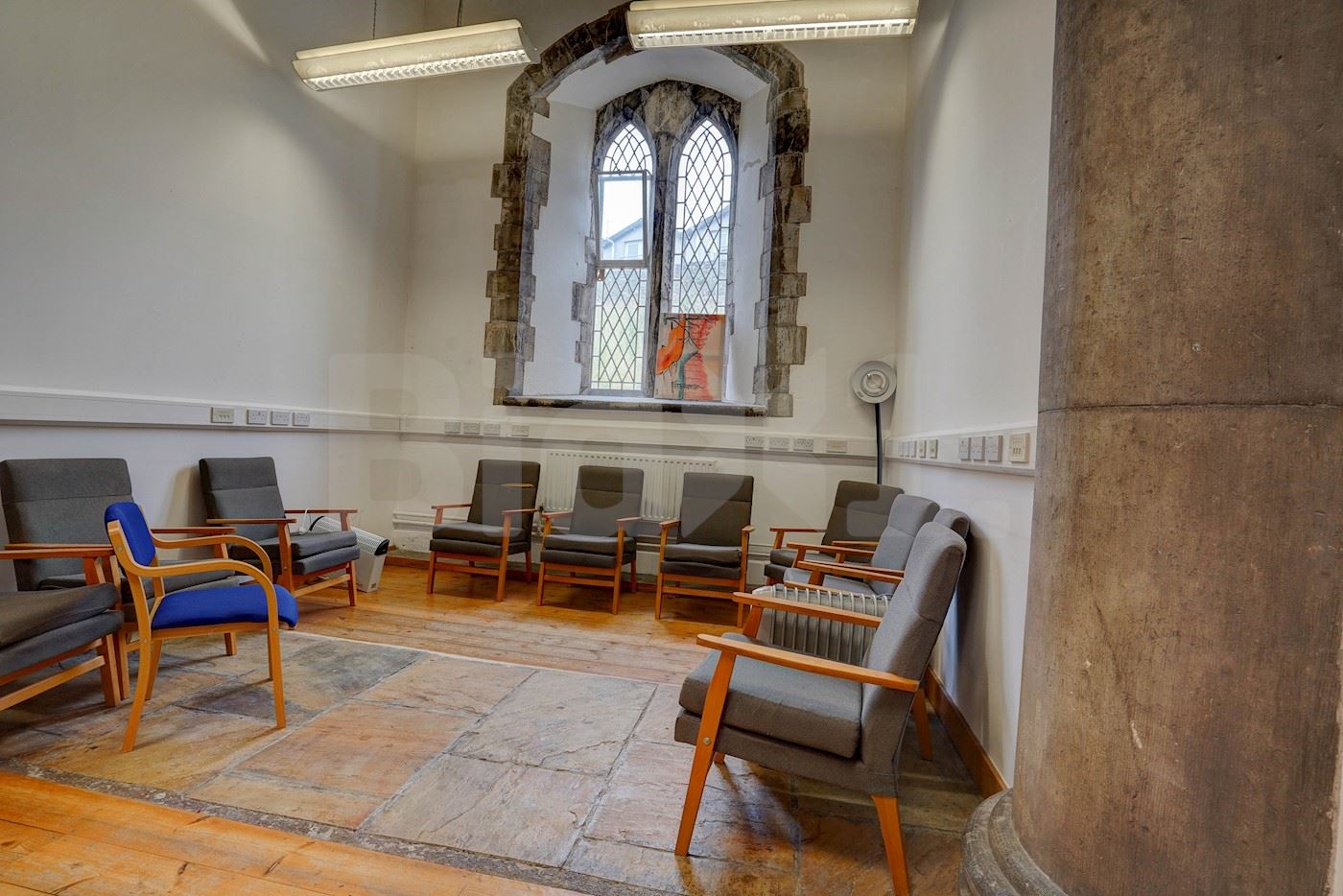 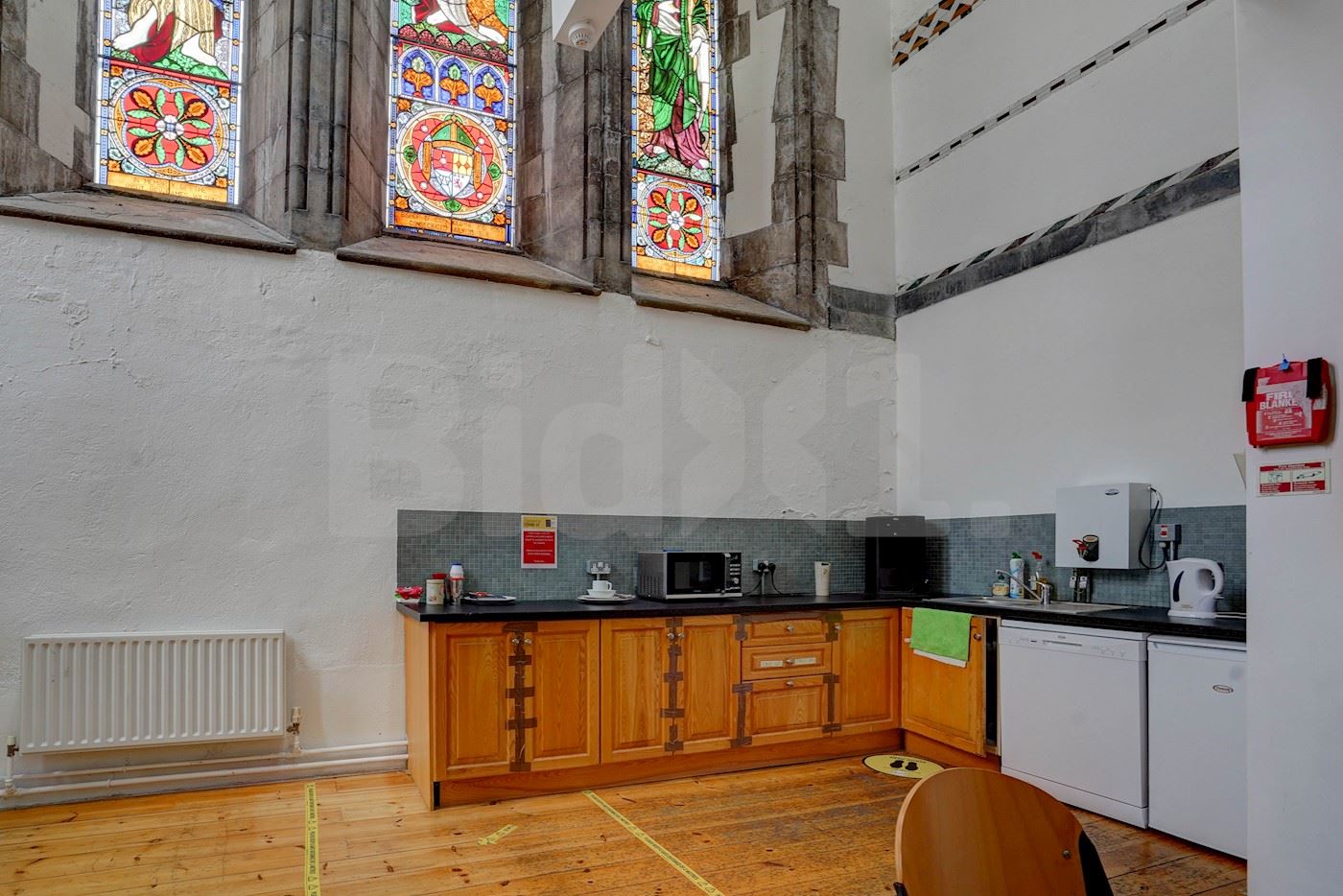 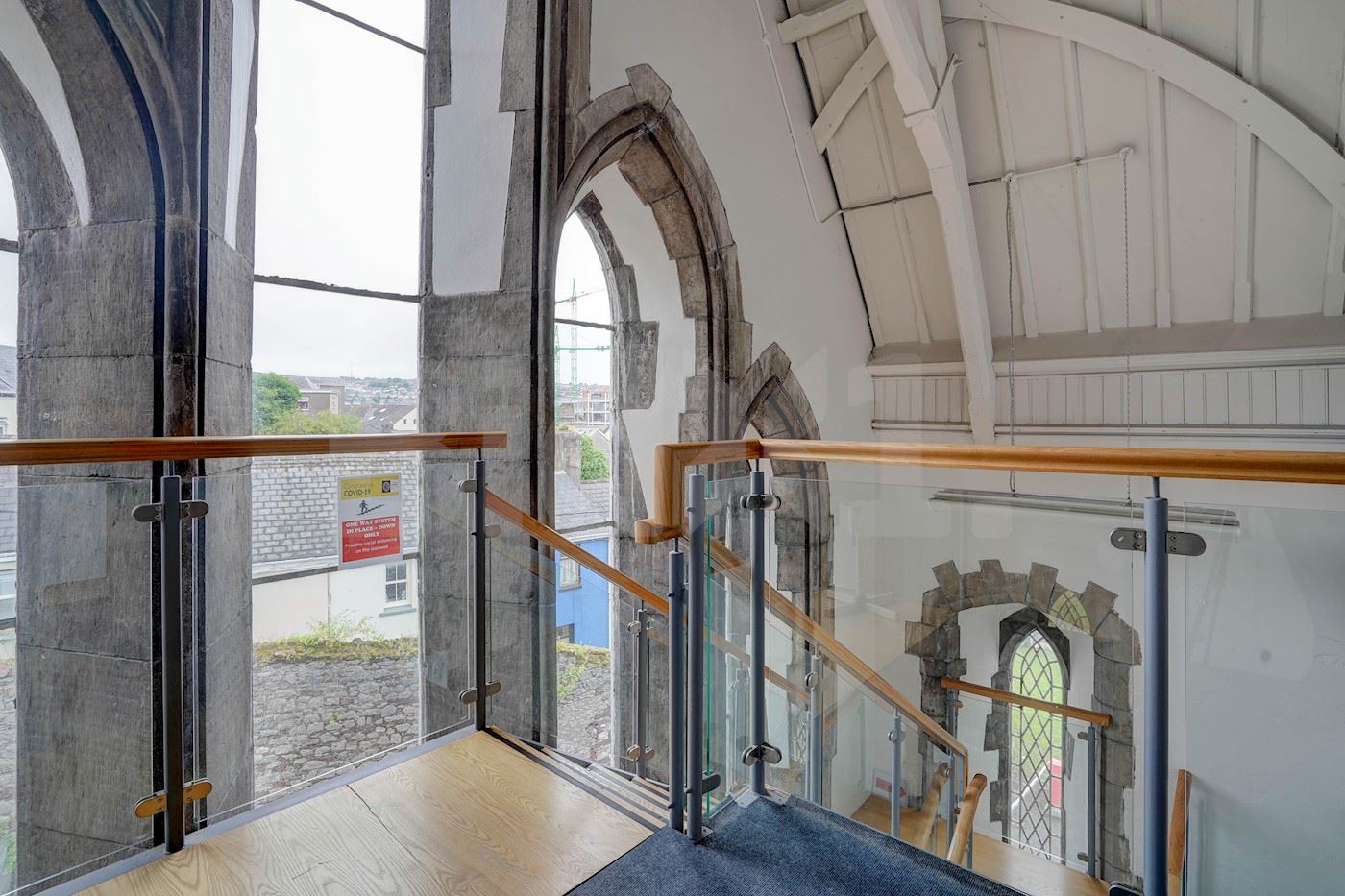 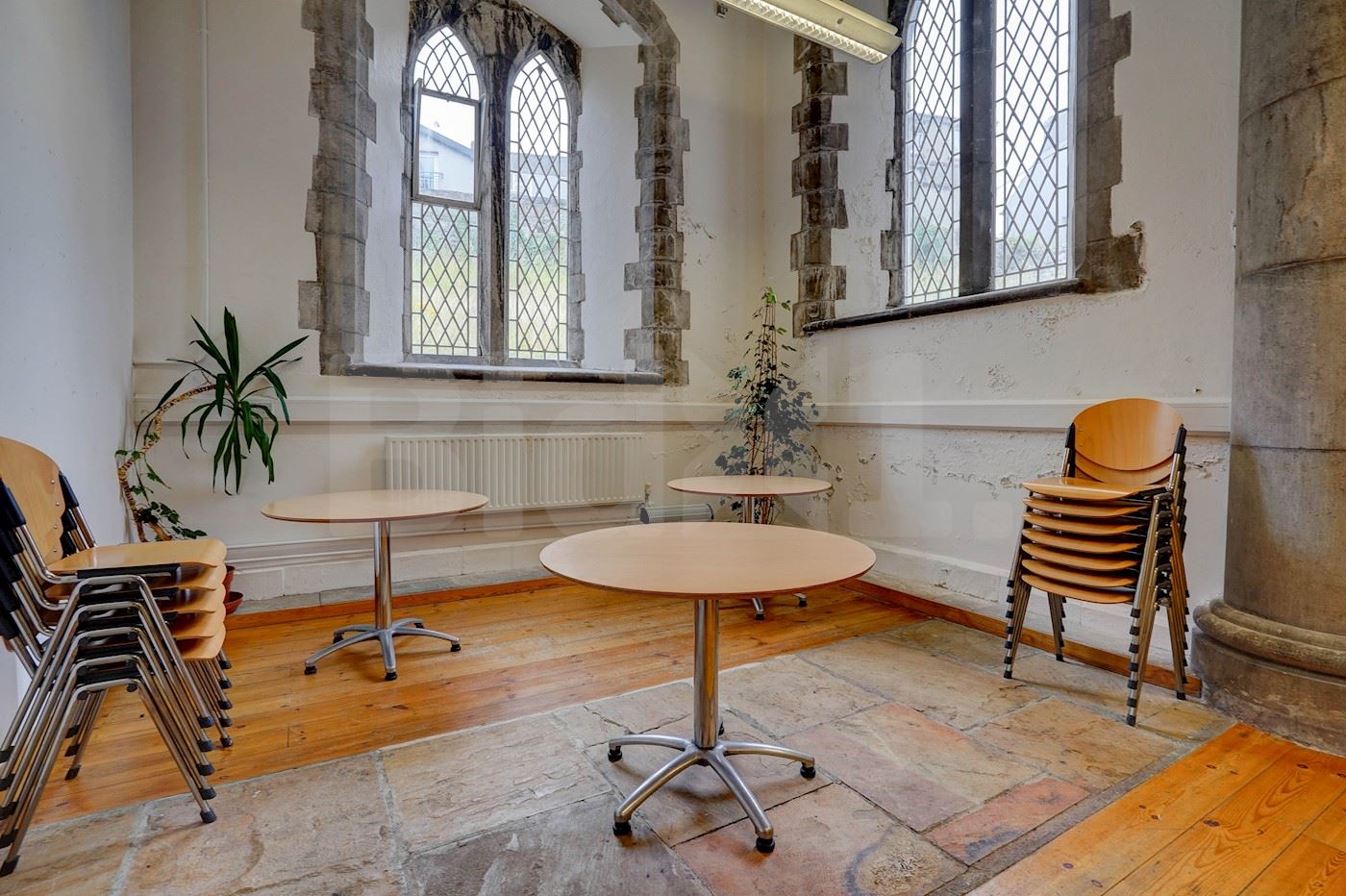 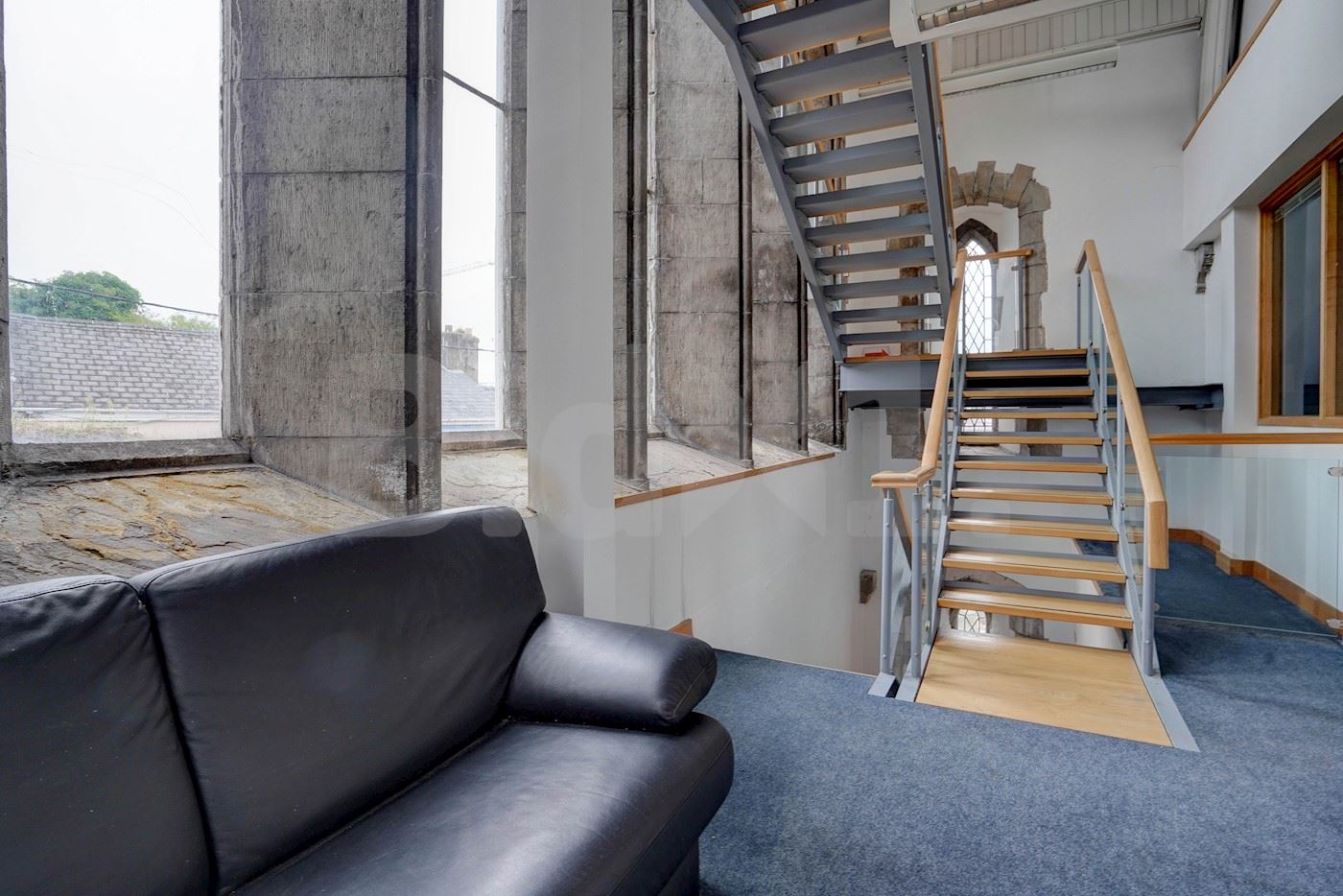 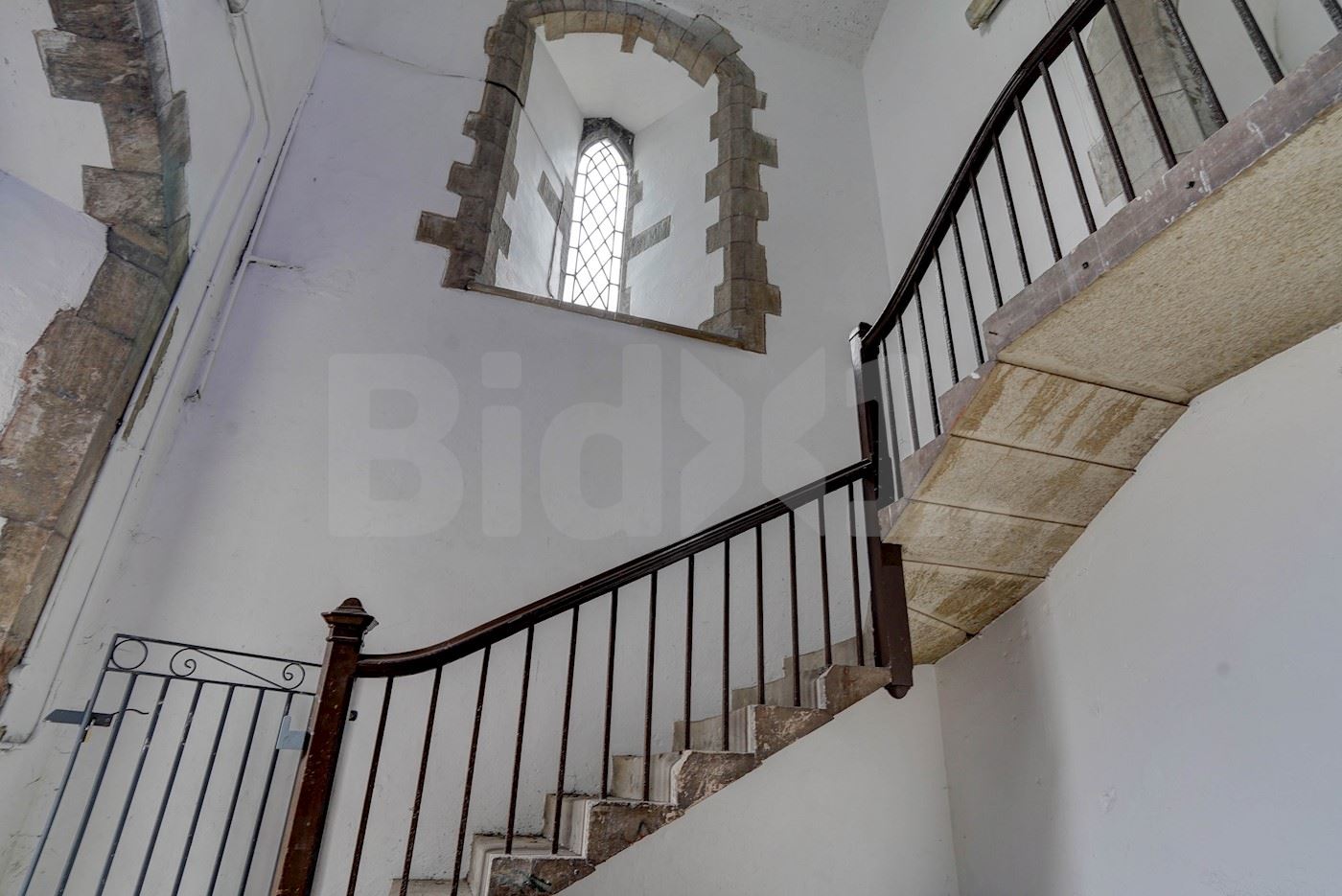 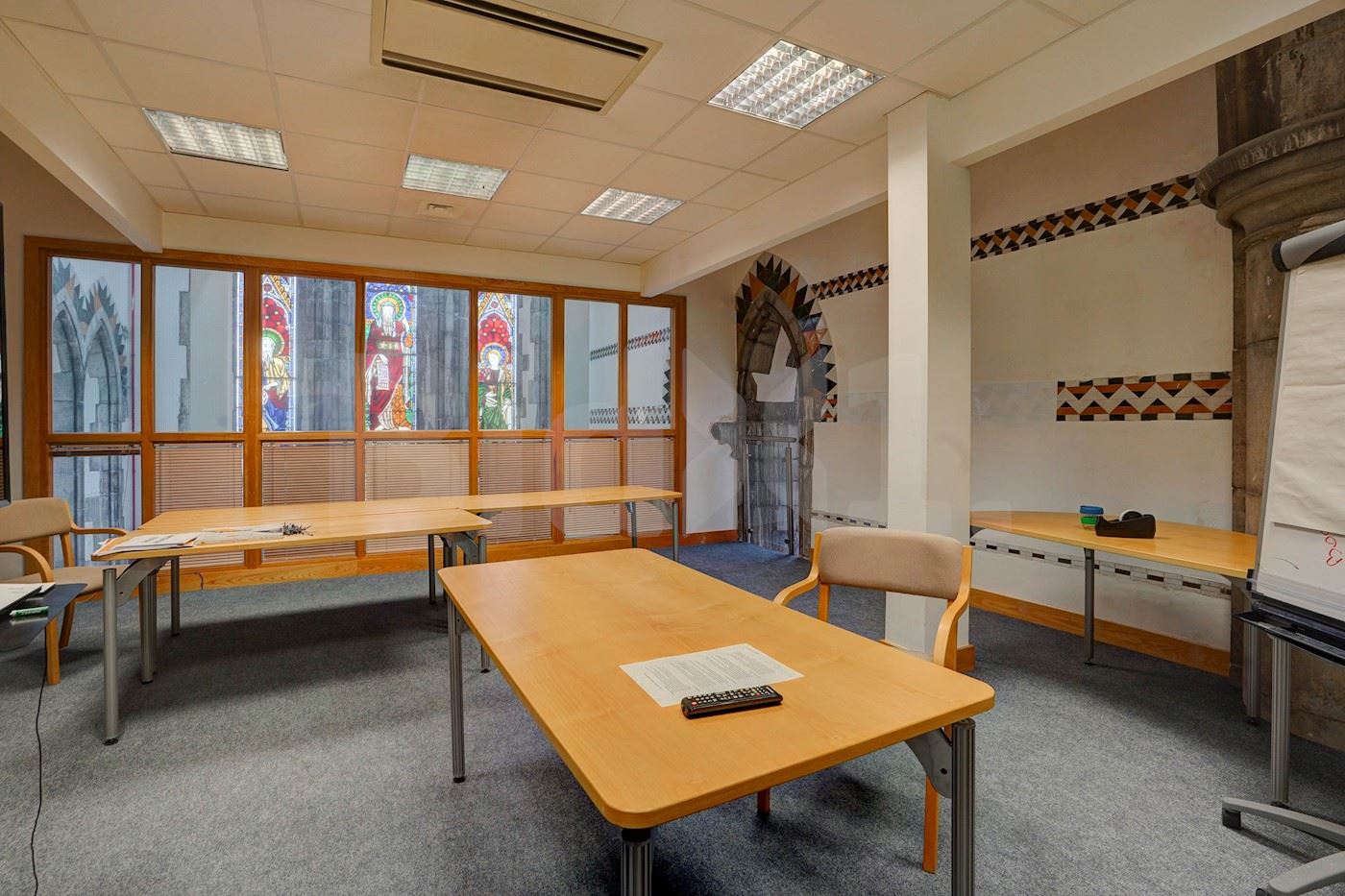 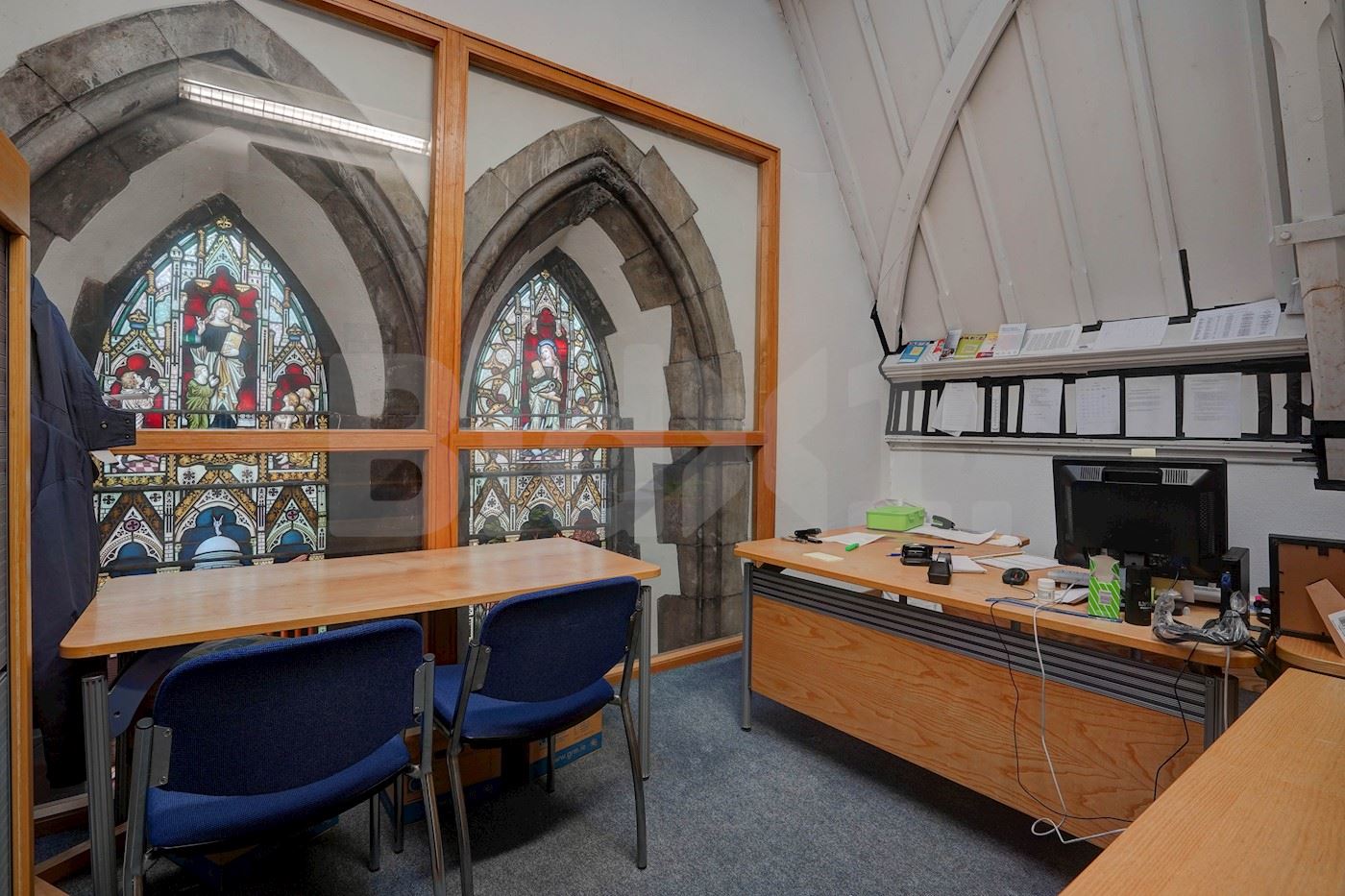 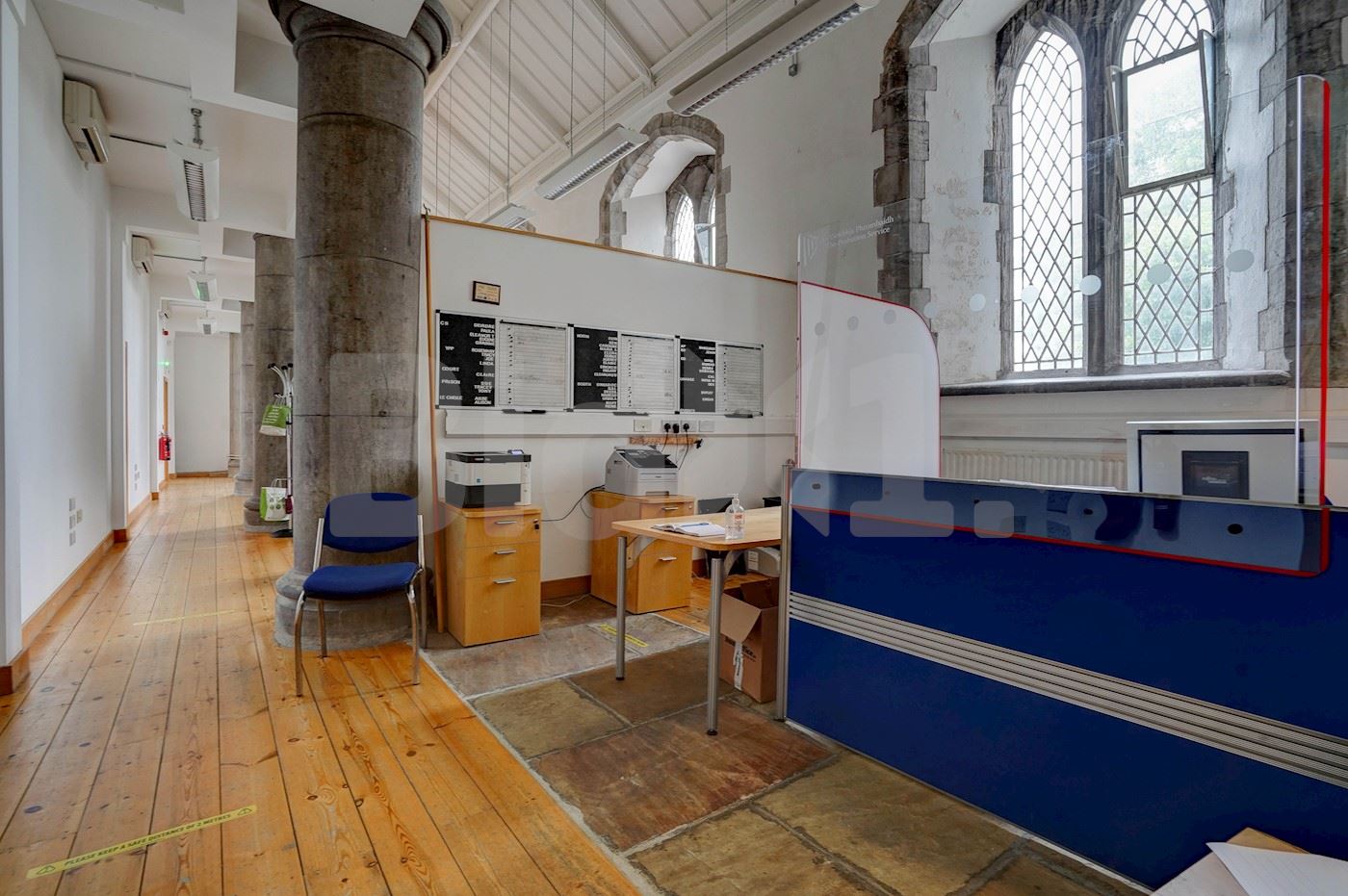 St. Nicholas Church is situated on an elevated site extending to approximately 0.16 Ha (0.39 ac) in a prime city centre location. This excludes the burial grounds which are within the natural curtilage of the property. The property was formerly used by the Church of Ireland.

Internally there are three floors of cellular offices together with storage at basement level. The property benefits from 25 car parking spaces.

The entire is let to The Commissioners of Public Works in Ireland with a lease expiry in 2025. A licence agreement with Meteor Mobile Communications Limited from 2000. Total current rent reserved is €209,515 per annum (net initial yield 15.87%).

Cork is the second largest city in Ireland with a population of some 210,000 people (as of the 2016 Census). The city is located approximately 119km south west of Waterford, and approximately 95km south of Limerick. The M8 is situated approximately 7km to the east of the city centre and provides access to Dublin and the north east. The property is situated off Cove Street which adjoins St. Nicholas Church Lane to the rear. It runs parallell to O’Sullivan Quay, within walking distance to Patrick Street and the South Mall, the prime retail and office locations.