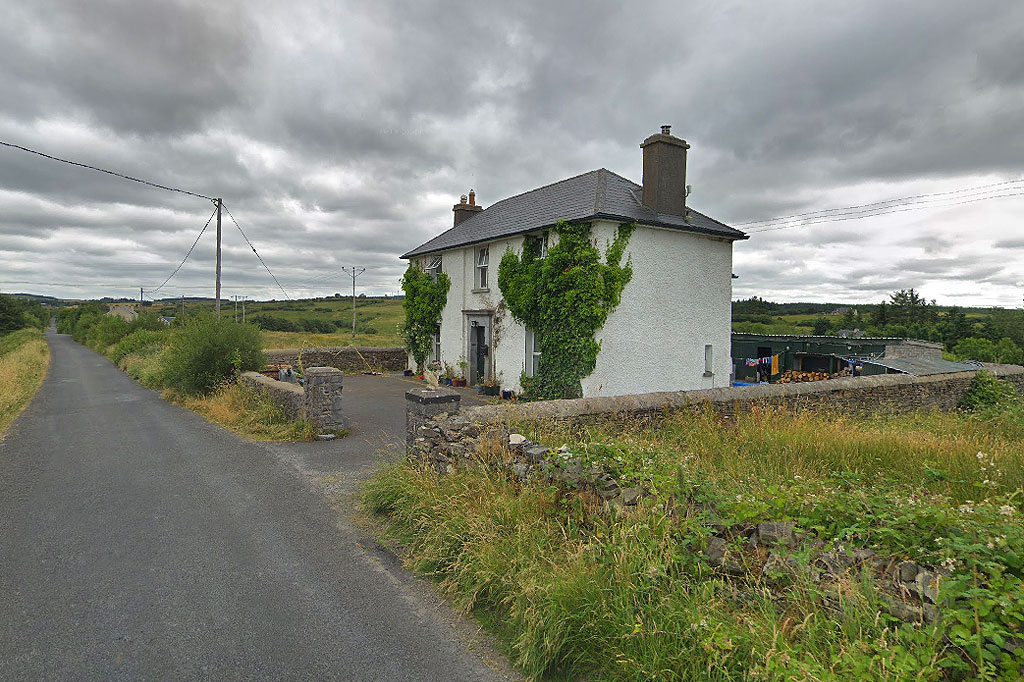 Historic period property dating from 1840 with four bedrooms and retaining many original features such as the old wooden cell door leading into the bathroom, fireplaces and original quarry tiles. 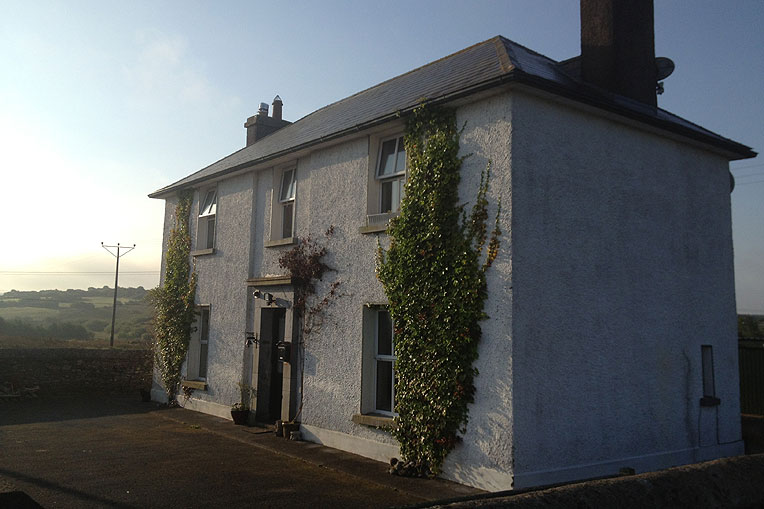 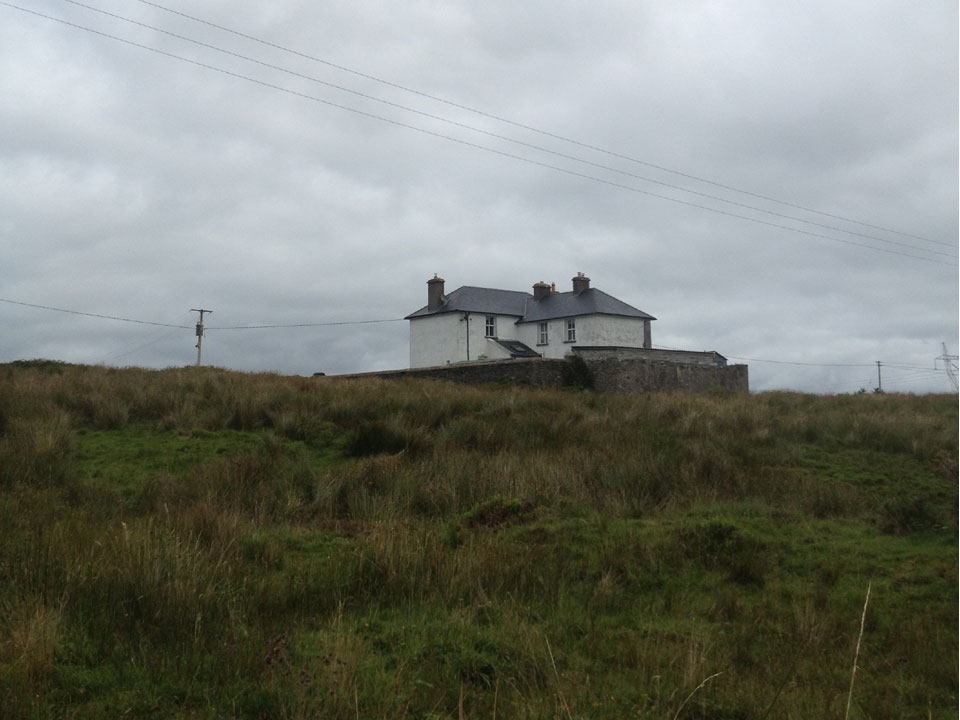 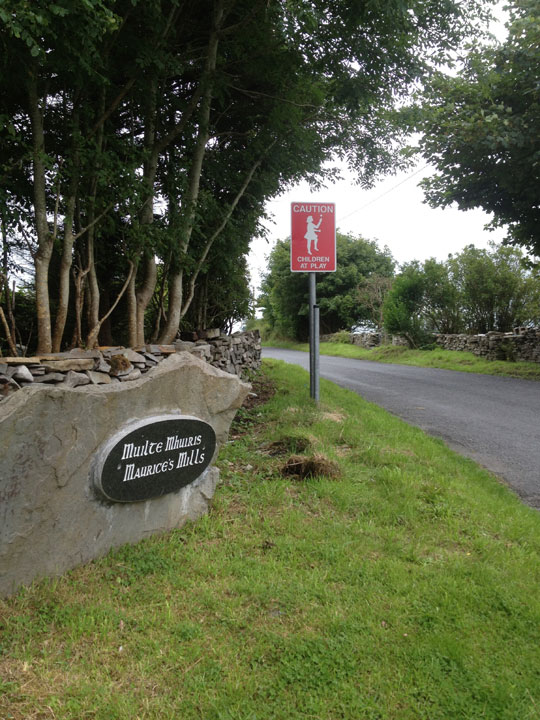 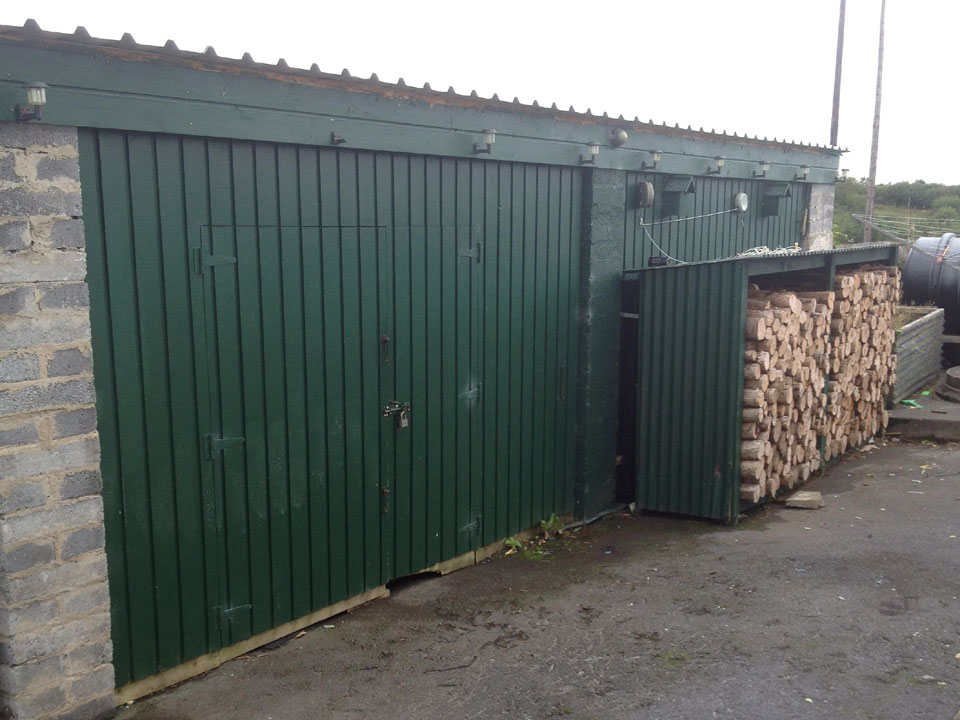 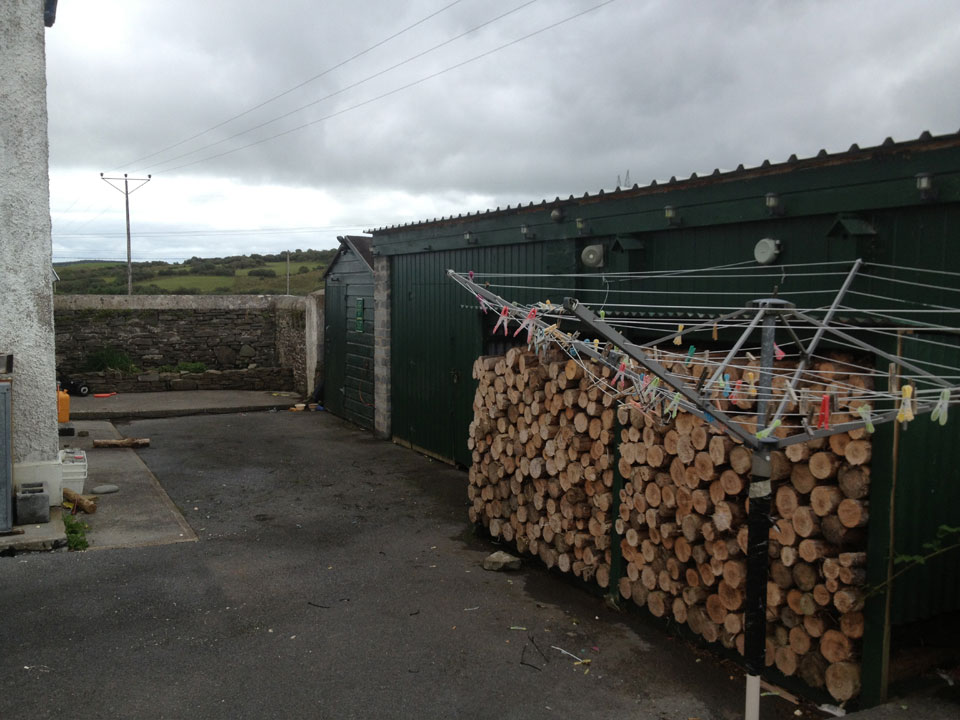 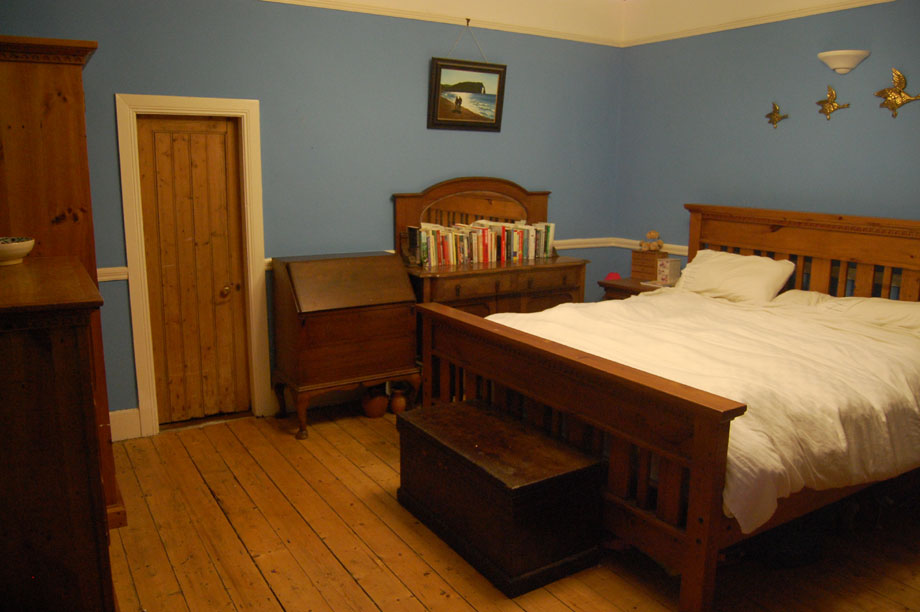 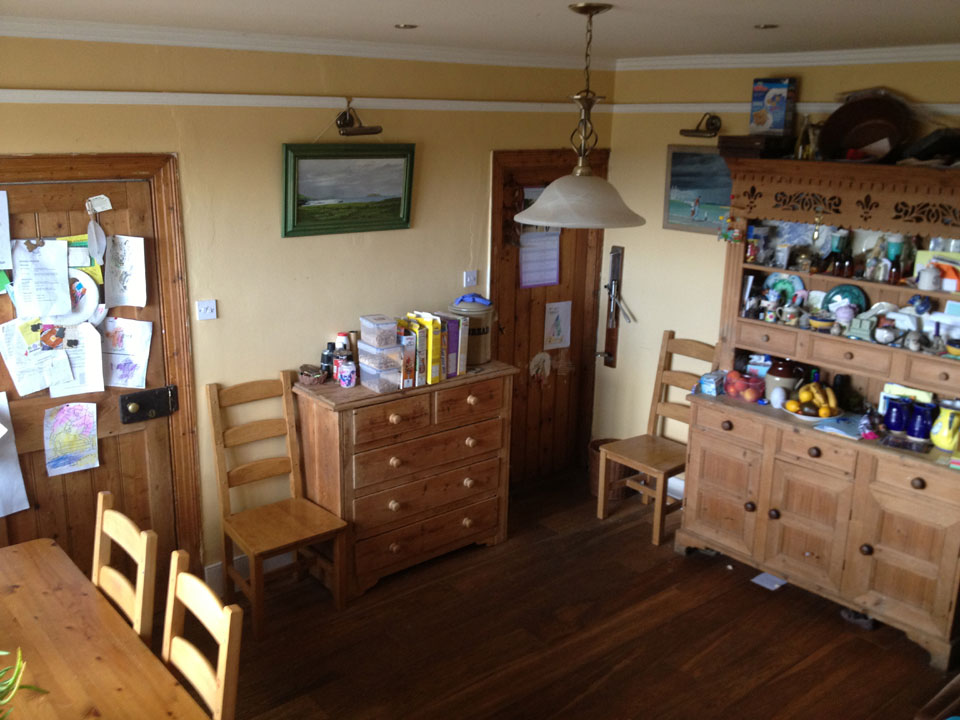 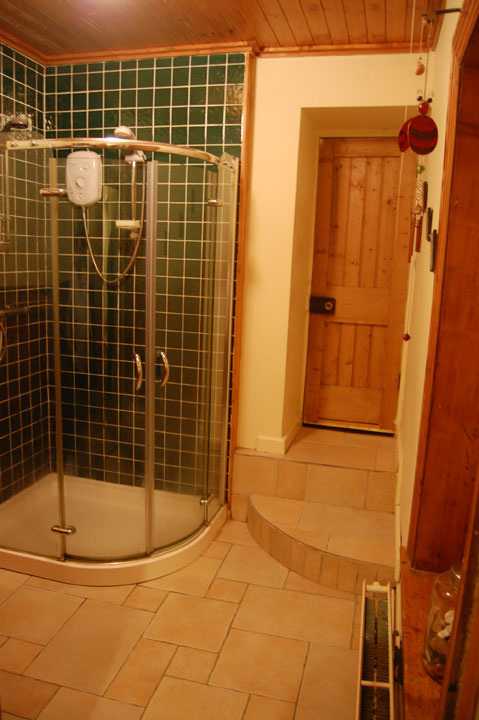 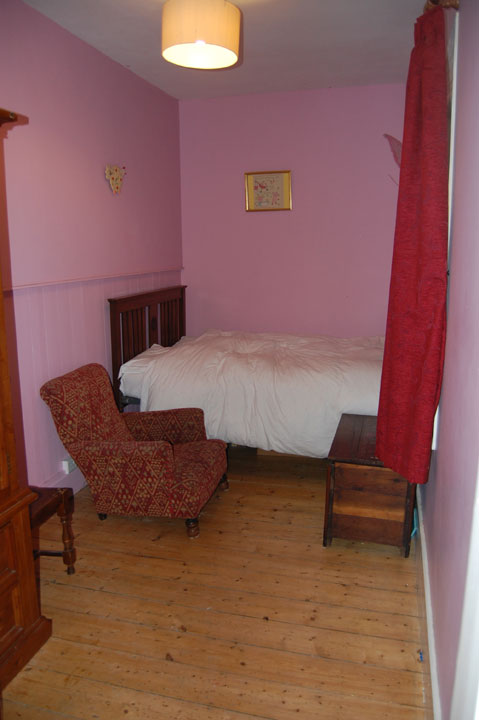 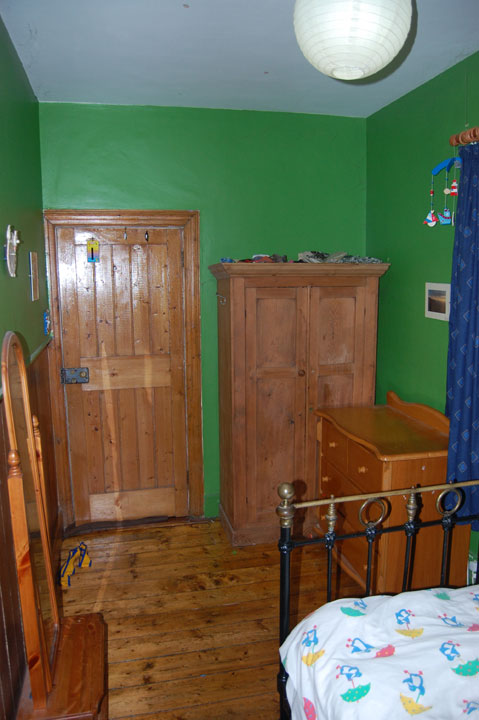 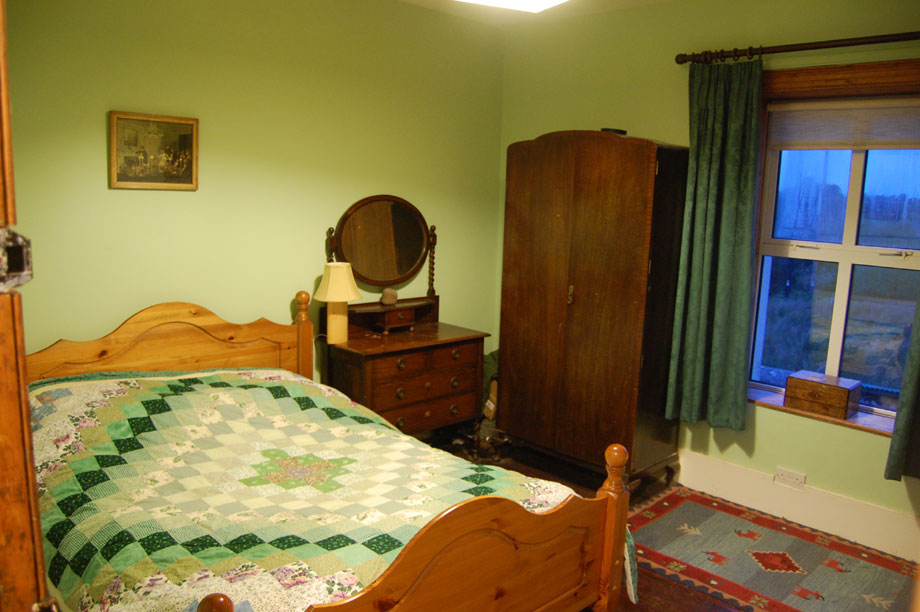 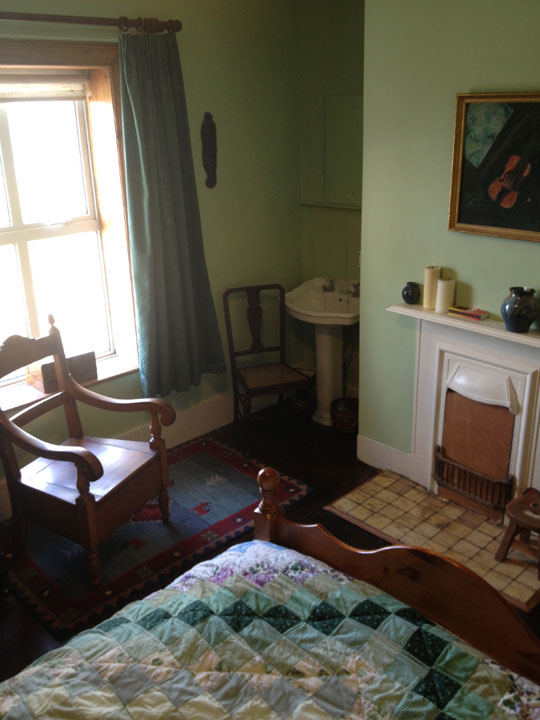 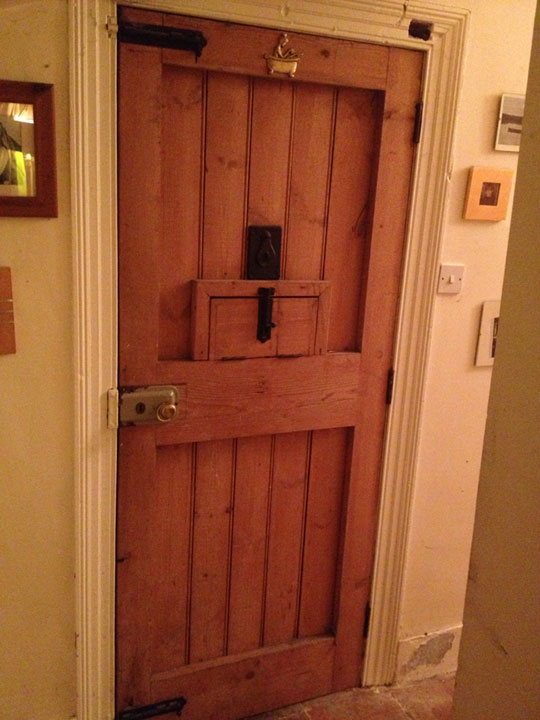 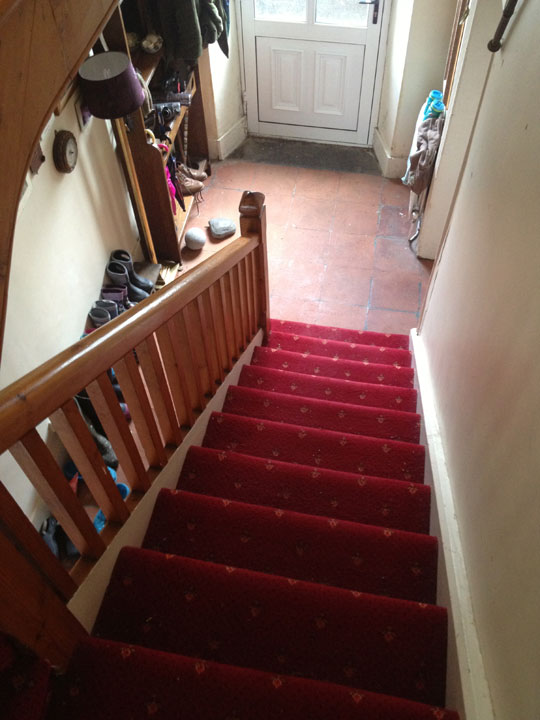 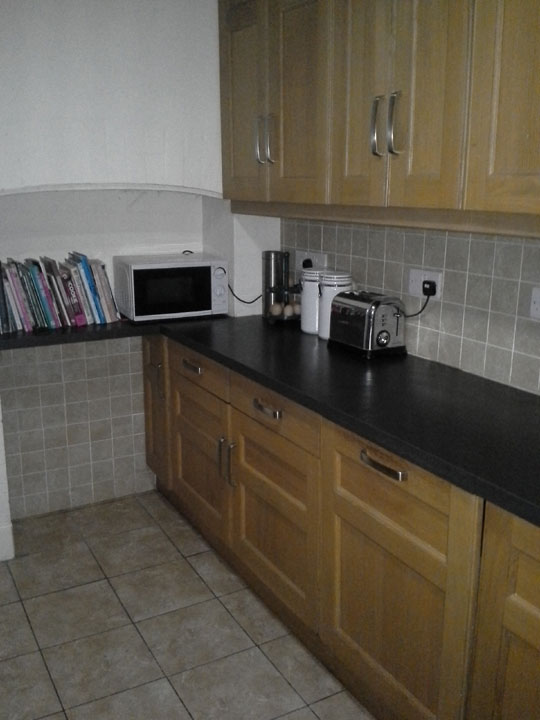 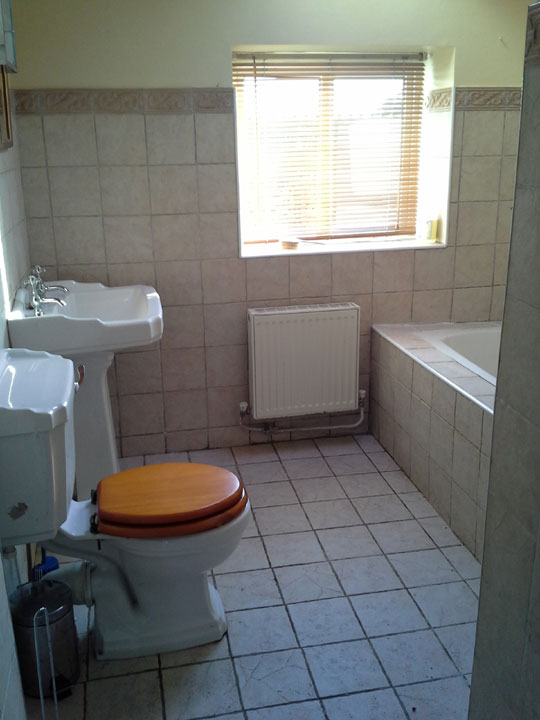 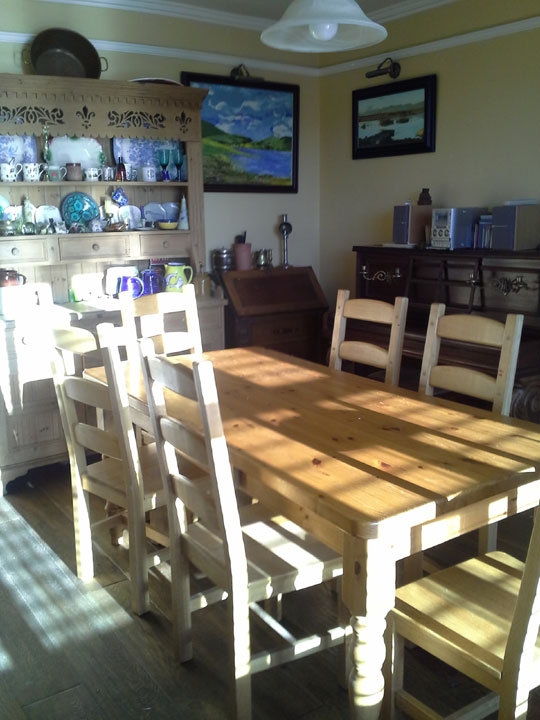 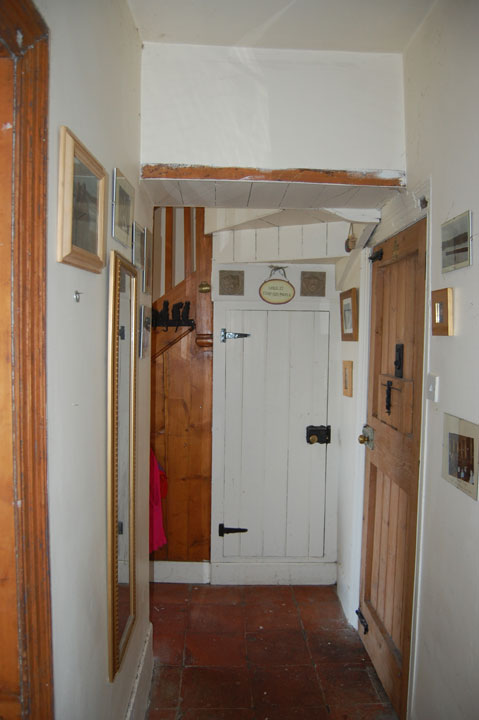 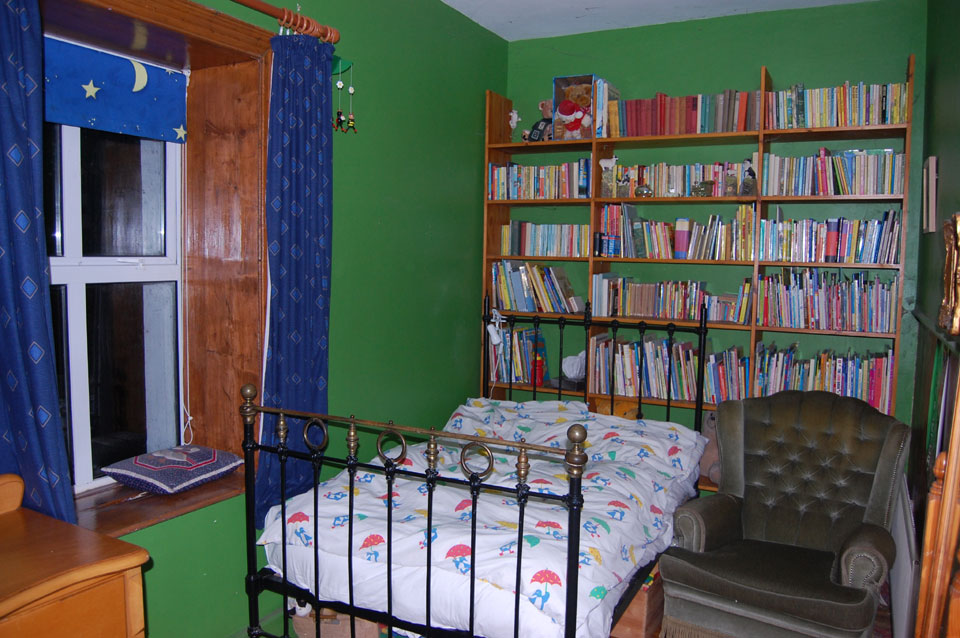 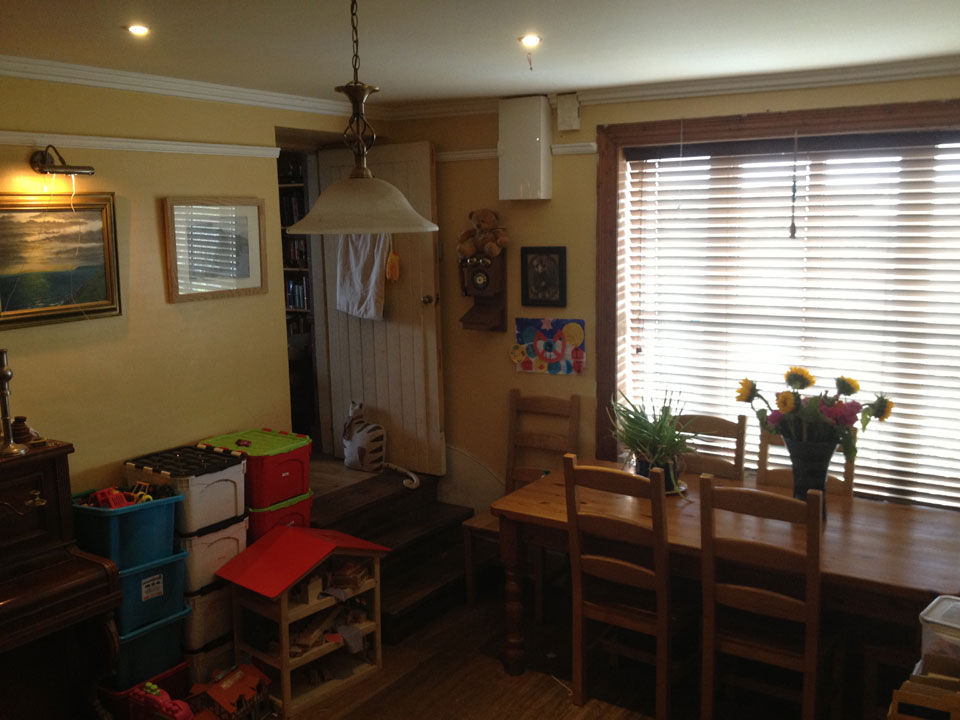 The Old Barracks in Maurices Mills is a historic period property that dates from 1840. A former RIC Barracks it originally housed the local constabulary, the officer living in one half of the house and the men in the Barracks. It is steeped in history, featuring in the book by Niall Glynn called James Glynn: The life of an Irish Policeman. James spent much of his life stationed in the Barracks.

The house was last used as a police station in 1959 and engravings of initials from the officers that were stationed here can still be seen on the outside walls. Since being it private ownership it has undergone extensive refurbishment. It was fully re-roofed and the house converted into a large family home. It retains many original features such as the old wooden cell door leading into the bathroom, fireplaces and the original quarry tiles in the hall and second sitting room. As it was previously two premises it still has two staircases to access the second floor.

The downstairs of the house contains the entrance hall, ground floor bathroom, storage area, two reception rooms with original features, dining room and modern bright kitchen. At the end of the corridor there is a door leading to the back yard, extremely handy for bringing in fuel for the stove. There is a small alcove fully fitted with shelving currently used as a tool and woodworking area.

Upstairs there are four bedrooms and a fifth room currently converted into a walk in dressing room fully fitted with purpose built shelving. All the rooms upstairs have sanded, varnished wooden floors. The master bedroom is a large spacious room with a high ceiling and a cast iron fireplace with a fitted stove. The upstairs bathroom has an old style sink, toilet and large circular shower.

There are two attics, fully insulated with Rockwool insulation. The main attic is fully floored and runs the entire length of the front of the house. It is easily accessed by a Stira folding attic stairs and has electric lighting. The house is wired with an electric smoke alarm system.

Surrounding the house is an easily maintained tarmacadamed yard area with a large built in shed currently used for storing wood, bins, etc. The small garden shed is plumbed and wired for a washing machine and dryer and currently contains an additional freezer and fridge. There are purpose built wood drying racks along two walls of the premises and a septic tank which is fully registered with the local council. At the front of the house there is parking space for about four cars.

Maurices Mills itself is a rural townsland 12km from Ennis, a bustling and lively county town (with shops, schools, a regional hospital and traditional Irish music sessions), and just 2 km from the little village of Inagh. There are two shops, two pubs, a large and active Catholic church, a community crèche, preschool, Montessori, National school with an integrated special class for children with autism (one of only four in Co. Clare) and various sports clubs/community grounds, with trout and pike fishing lakes nearby. There are also lots of pleasant country walks.

Ennistymon is 8km northwest, a bustling town with a farmers market, a flourishing Steiner primary school (state run – the only one in Ireland), a selection of secondary schools and cascading waterfalls through the centre of the town. Lahinch, a busy coastal village, is close by and popular with holiday makers, surfers and locals. It has a selection of gourmet restaurants, fine pub food and a range of international cuisine. Lahinch Golf Club, famous for its championship links, overlooks the Atlantic Ocean.

The Cliffs of Moher is located just a few km further north, along with other lively villages such as Lisdoonvarna (infamous for its month long match making festival), Doolin and Kilfenora. Ennis is just 2km from the motorway, making Shannon International Airport accessible within 20 minutes, with Dublin within 3 hours on the motorway.