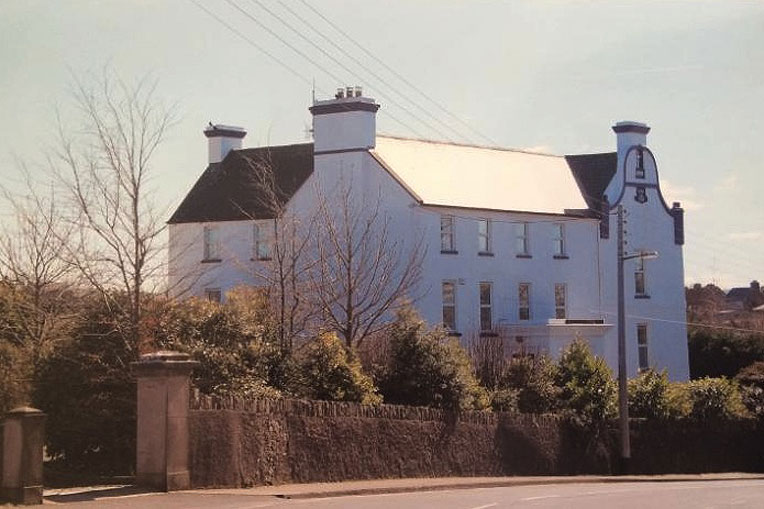 Landmark historic property on three acres of gardens in the pretty town of Ballingarry and presented for sale in excellent decorative order, offering fine, elegant accommodation. 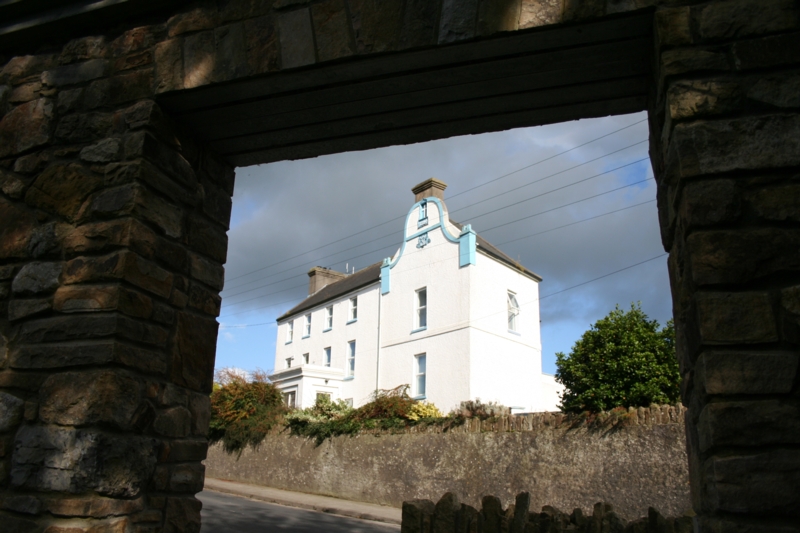 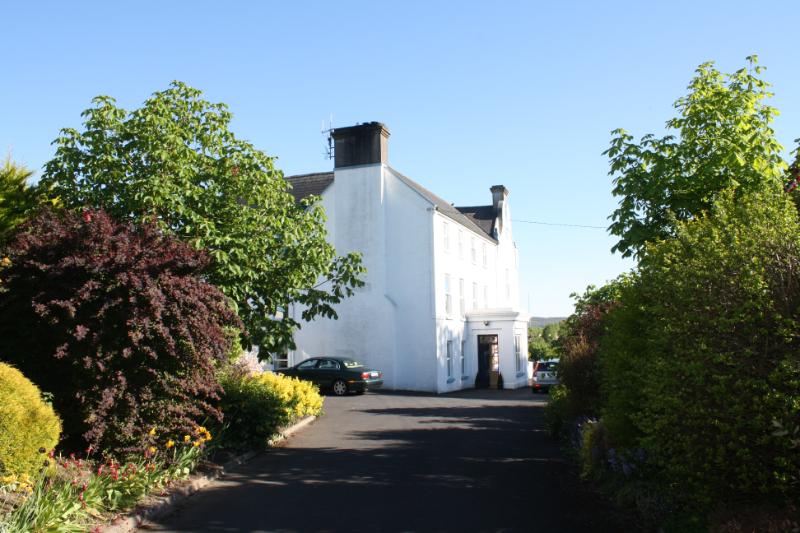 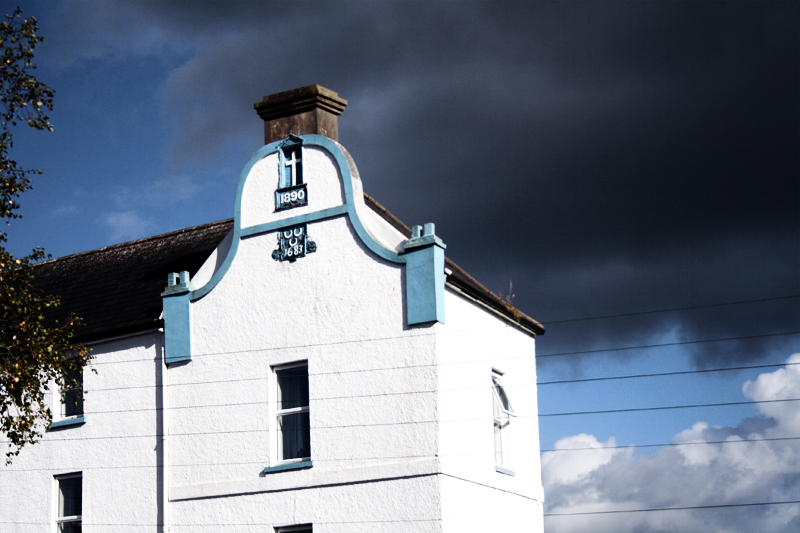 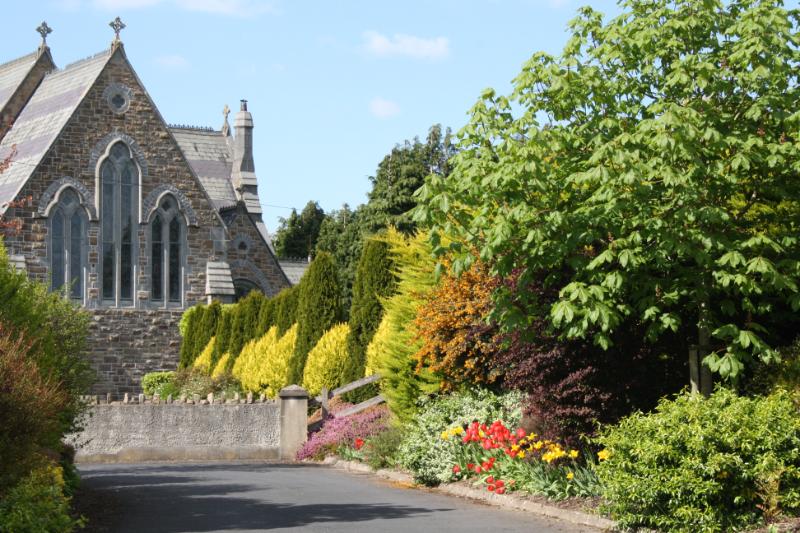 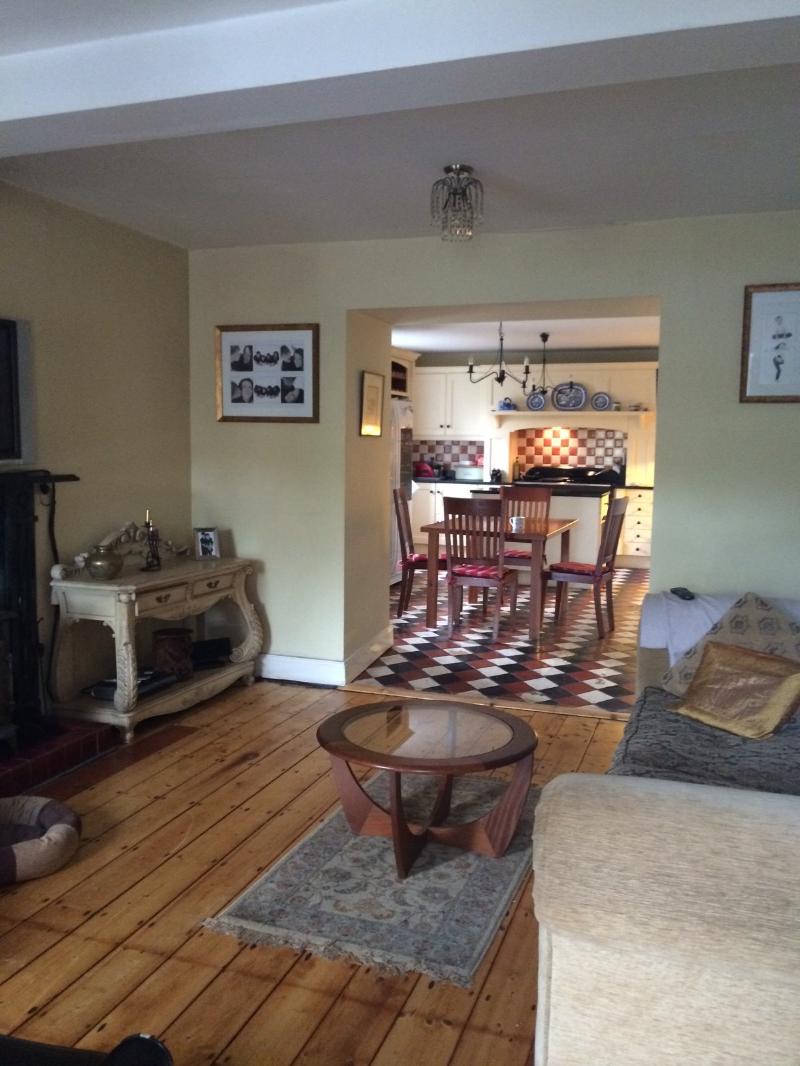 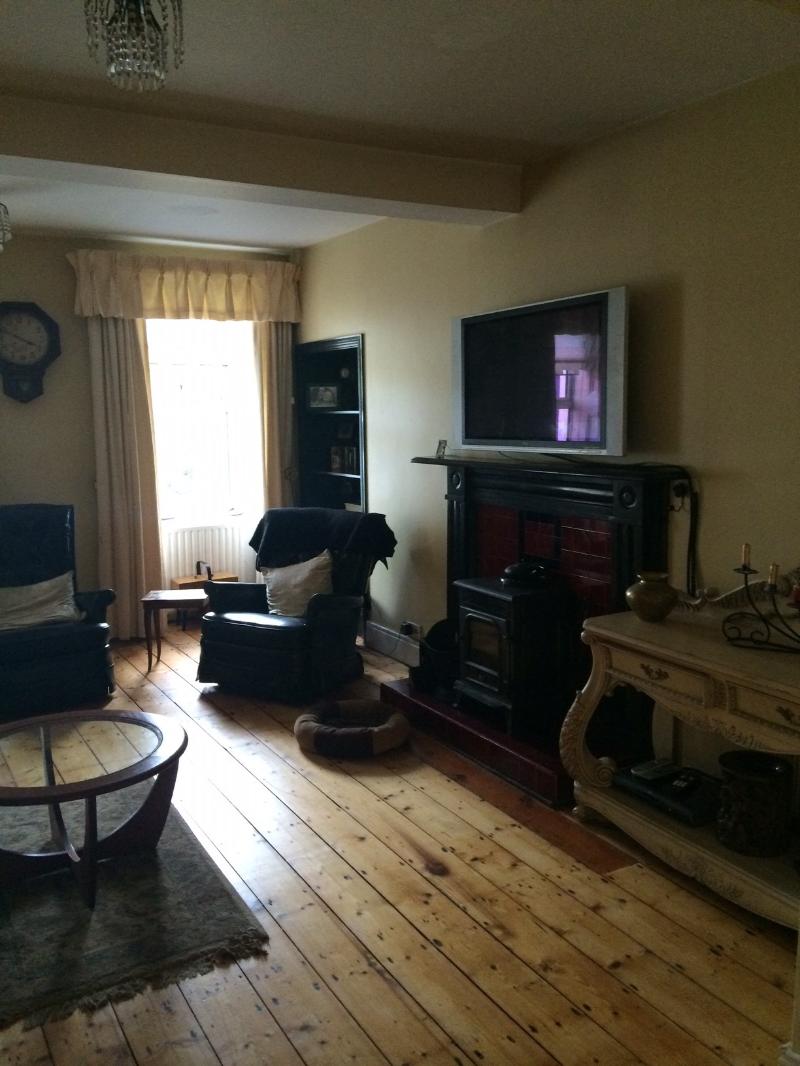 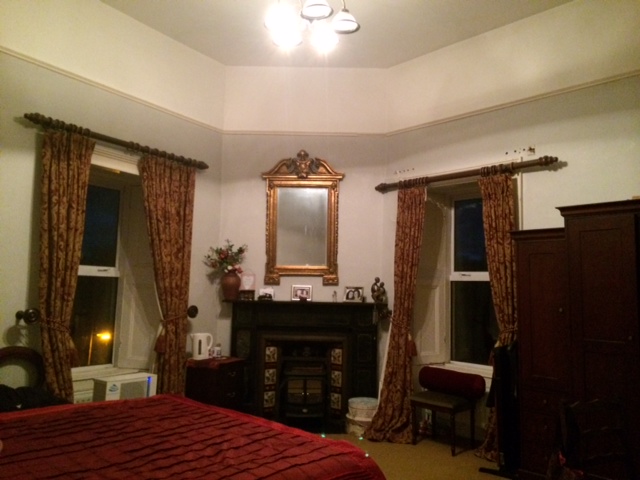 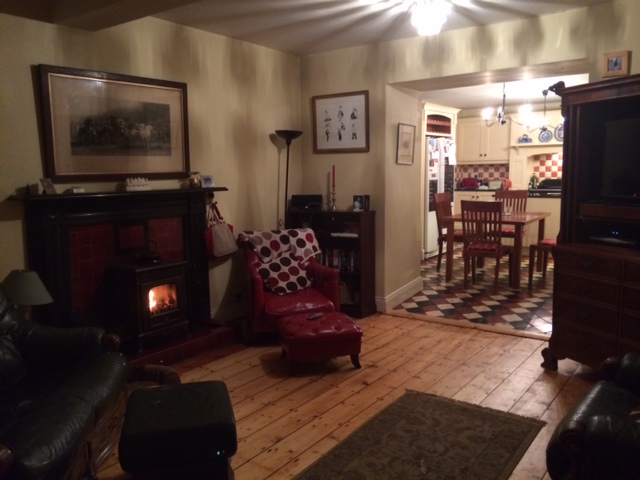 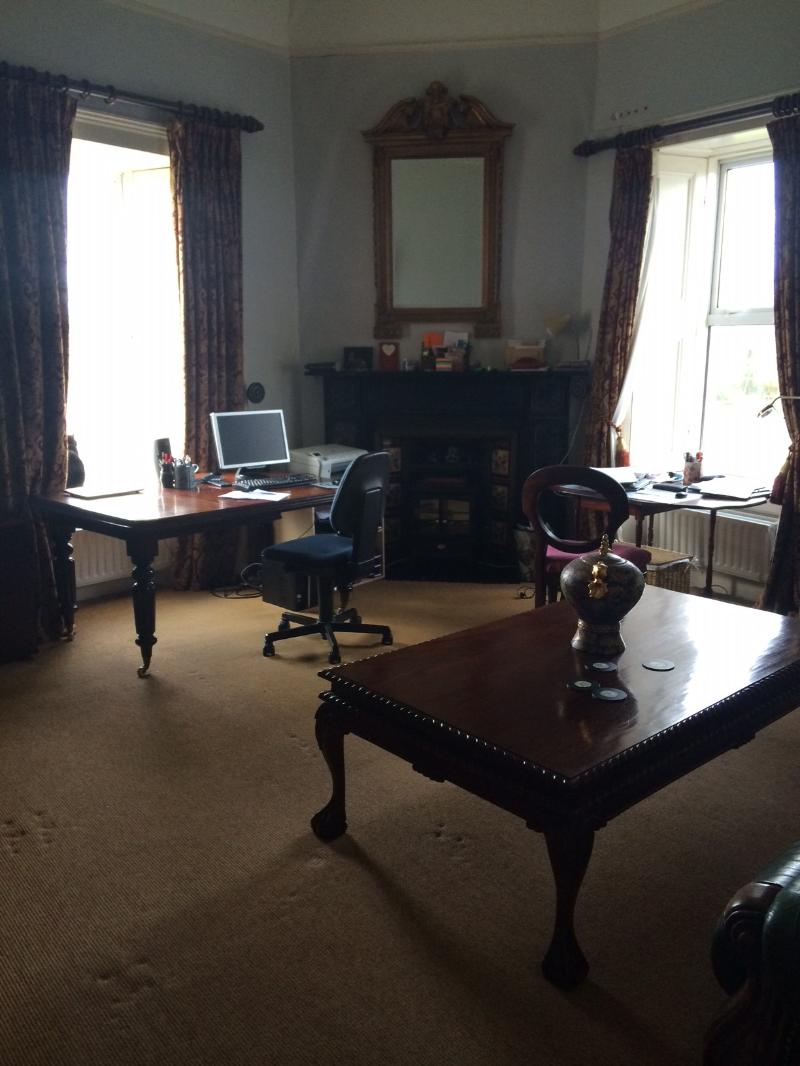 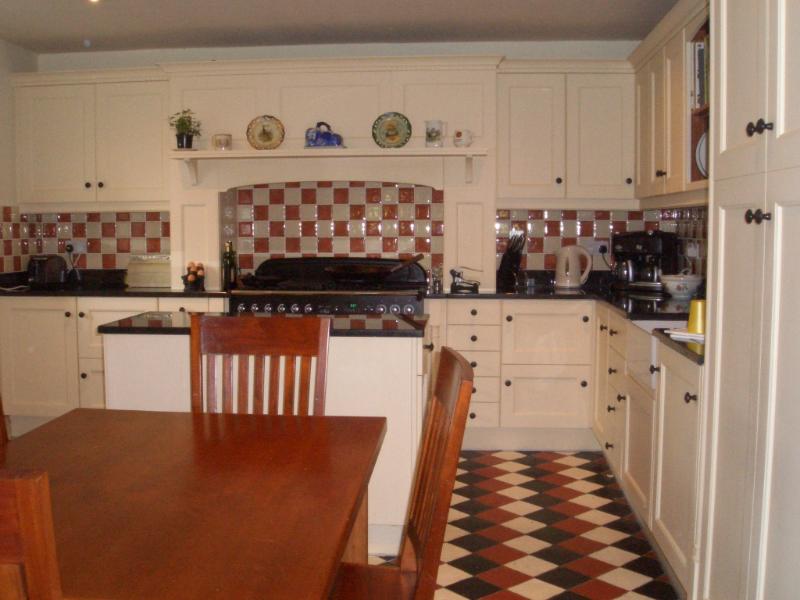 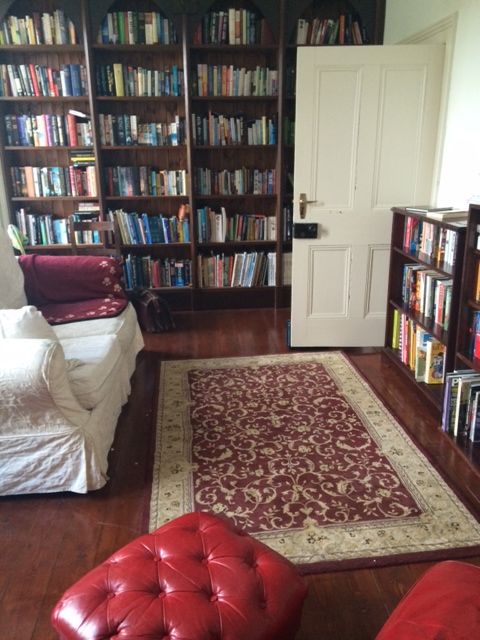 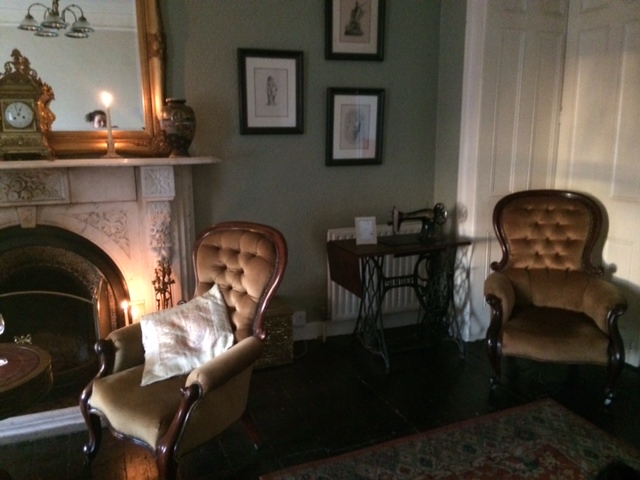 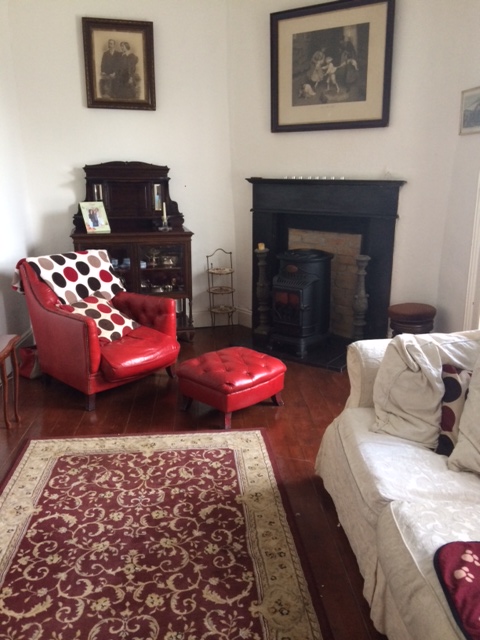 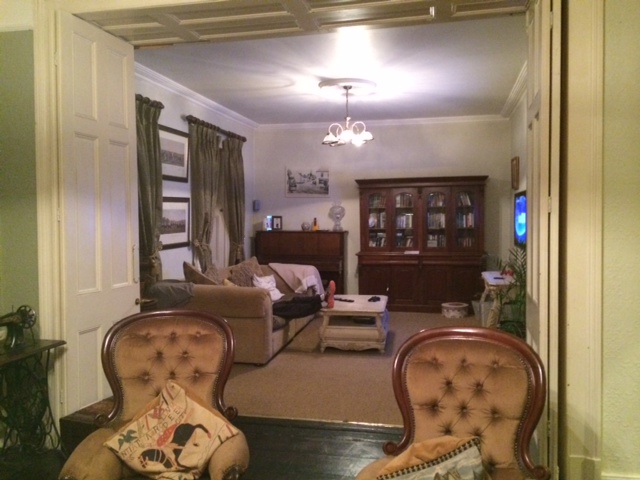 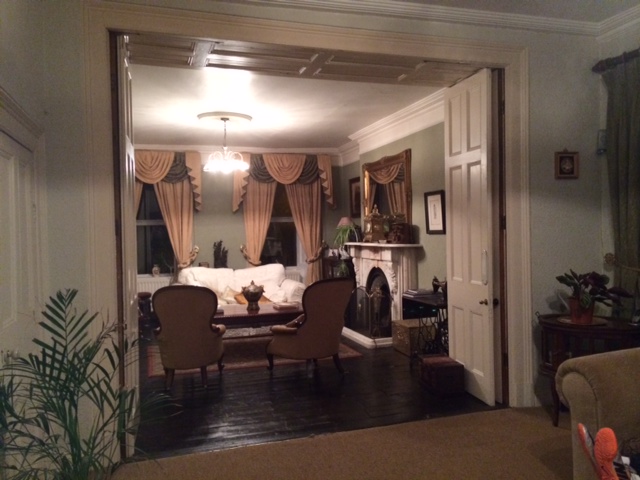 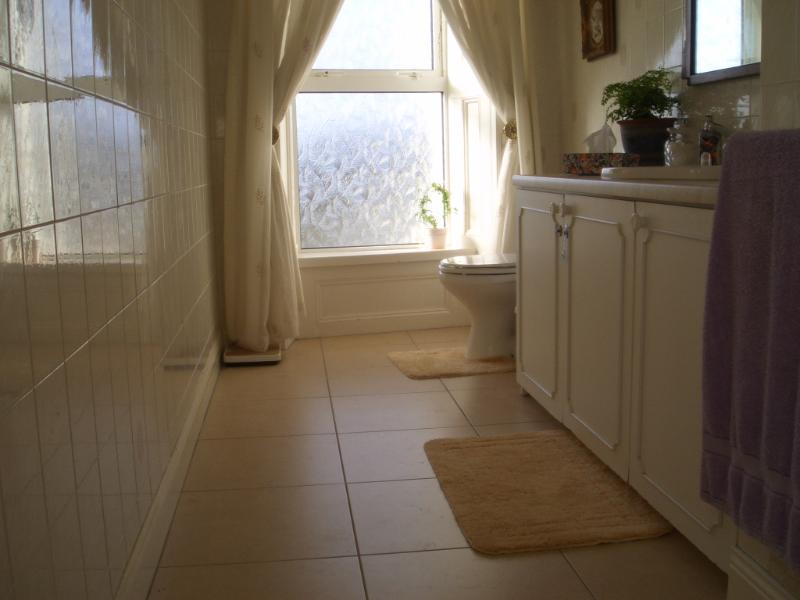 The Turret is a distinctive historic property located in the pretty town of Ballingarry, Co. Limerick and presented for sale in excellent decorative order, offering fine, elegant accommodation spread over five levels with many charming historic features such as entrance porch with beautiful stained glass windows, a drawing room with a limestone fireplace and a study with timber panelling, a living room with an ornate marble fire place.

The house is over 300 years old and is set on three acres of gardens that have been extensively planted over the last decade. It has been recently painted and restoration work done on the turret end of the house. On the top floor, there are three double bedrooms, and a master bedroom beside the second bathroom on the upper return. On the first floor you will find the dining room and drawing room with marble fireplace and wood panelled library. The main bathroom and walk in hot press are on the lower return. On the ground floor are the large kitchen and living room with wood burning stove, utility room and wood panelled office.

It is recorded that the Turret was erected by a branch of the De Lacy family and repaired by Colonel O’Dell in 1683 and was “lately the residence of Major O’Dell”. “According to tradition, The Turret, Ballingarry, Co Limerick, a 17th century listed building, gained its name from having been integrated with the turret of an old Hospitaller habitation. The house was built and the bastion incorporated by Major John Odell, whose coat of arms and the date 1683 are upon the gable. Above them is a cross with the date 1890 when the house was repaired for a presbytery. The story goes that the parish priest, mistaking the crescents in the Odell arms for Islamic emblems, insisted that the cross should be placed above it for safety. One of its unusual features is the use of a Dutch gable to mask a roof ridge at right angles to the ridge on the main block.”

Thomas O’Dell was resident in 1814 and Mrs O’Dell of the Turret, Ballingarry, died in 1818 according to the church records of that parish. Fitzgerald in 1826 refers to Jackson’s Turret, built on a hill and “now nearly in ruins”. Bence Jones writes that a porch and wing were added to the building in the late 19th century and that it became a presbytery.

The house is a listed building with Section 482 designation granted. There is planning permission granted for an extension at the rear/side of the property. It has zoned heating and thermostats, is well insulated throughout and uses gas fired central heating. There are double glazed windows throughout.

A large polytunnel is at the rear of the grounds. There is an ancient ring fort and it is beside the church but is not overlooked. Its very Private, yet in the village and there is off street parking and a large driveway. It is located in village of Ballingarry – 2 minutes’ walk from The Mustard Seed Restaurant. The village has 5 pubs, a church, primary school, a chemist, hairdressers, petrol station, Spar shop and two takeaway restaurants. Ballingarry is a 10 minute drive from Adare and 20 minutes from Limerick city. To the south-west of the town rises the hill of Kilnamona, on which is a lake, supposed to have been formed by the excavation of a coal mine, and called Lough-na-Gual, or “the lake of coal”. Directly opposite is Knockfiernha, which commands a most extensive prospect.

Adjoining the town are the remains of a very beautiful castle, of which the original name and the history are unknown; it is now called Parson’s Castle, having been, previously to the erection of the glebe-house, the residence of the rector. About a mile to the north are the ruins of Lisamoota castle, and in the Grove demesne are those of Bonistoe (now commonly called Woodstock) castle. Within the limits of the parish are slight traces of other castles and of two small churches; on the summit of Lisduan hill are the remains of Jackson’s Turret; and on Knockfierna is a conical pile raised on the spot where stood the ancient temple of Stuadhraicin.