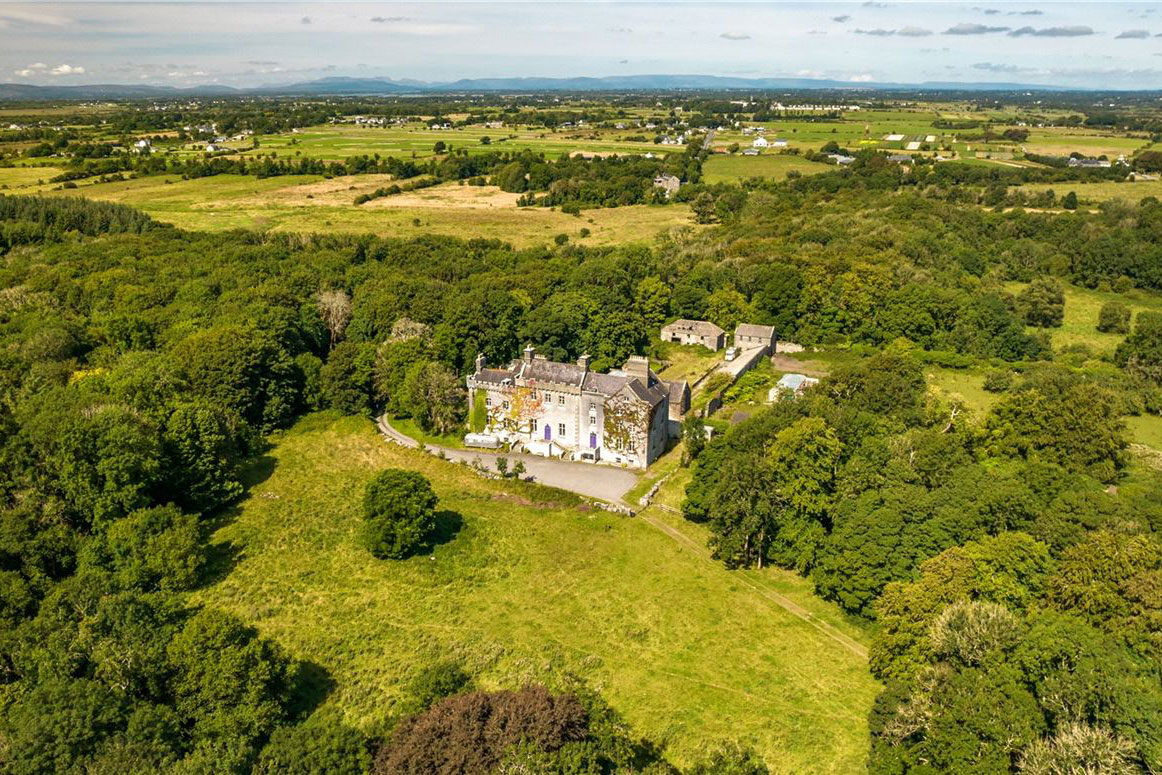 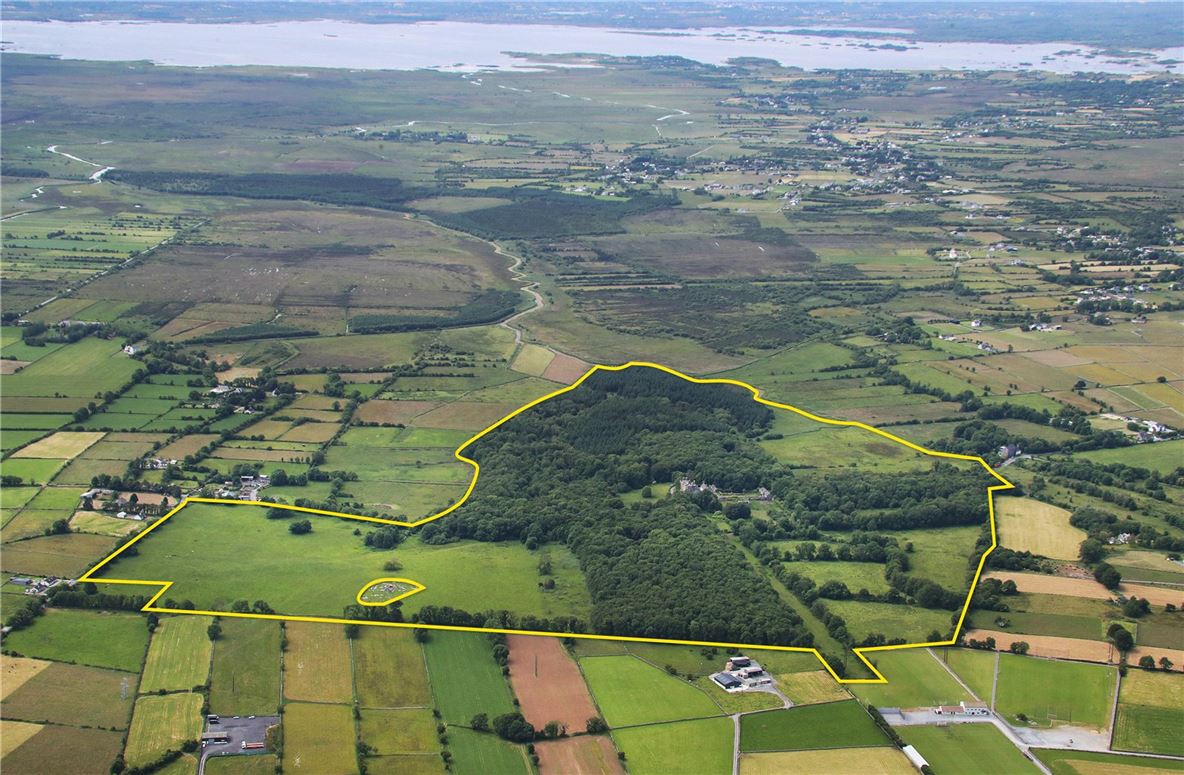 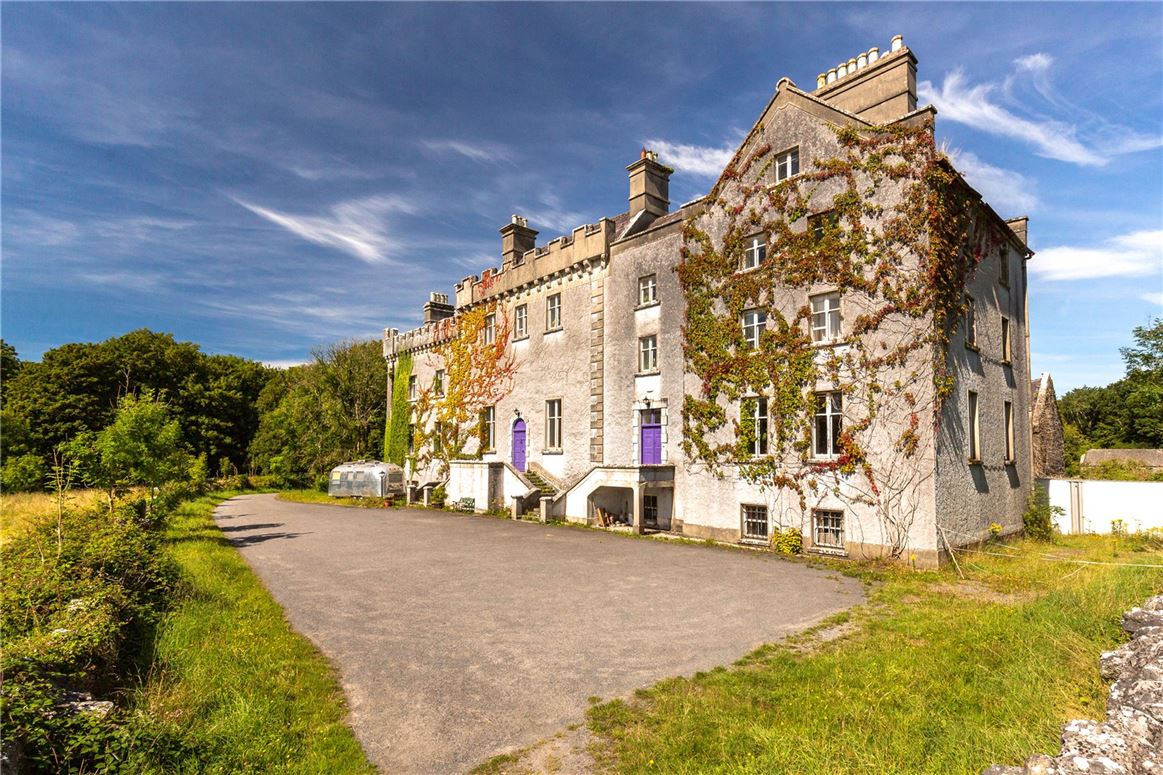 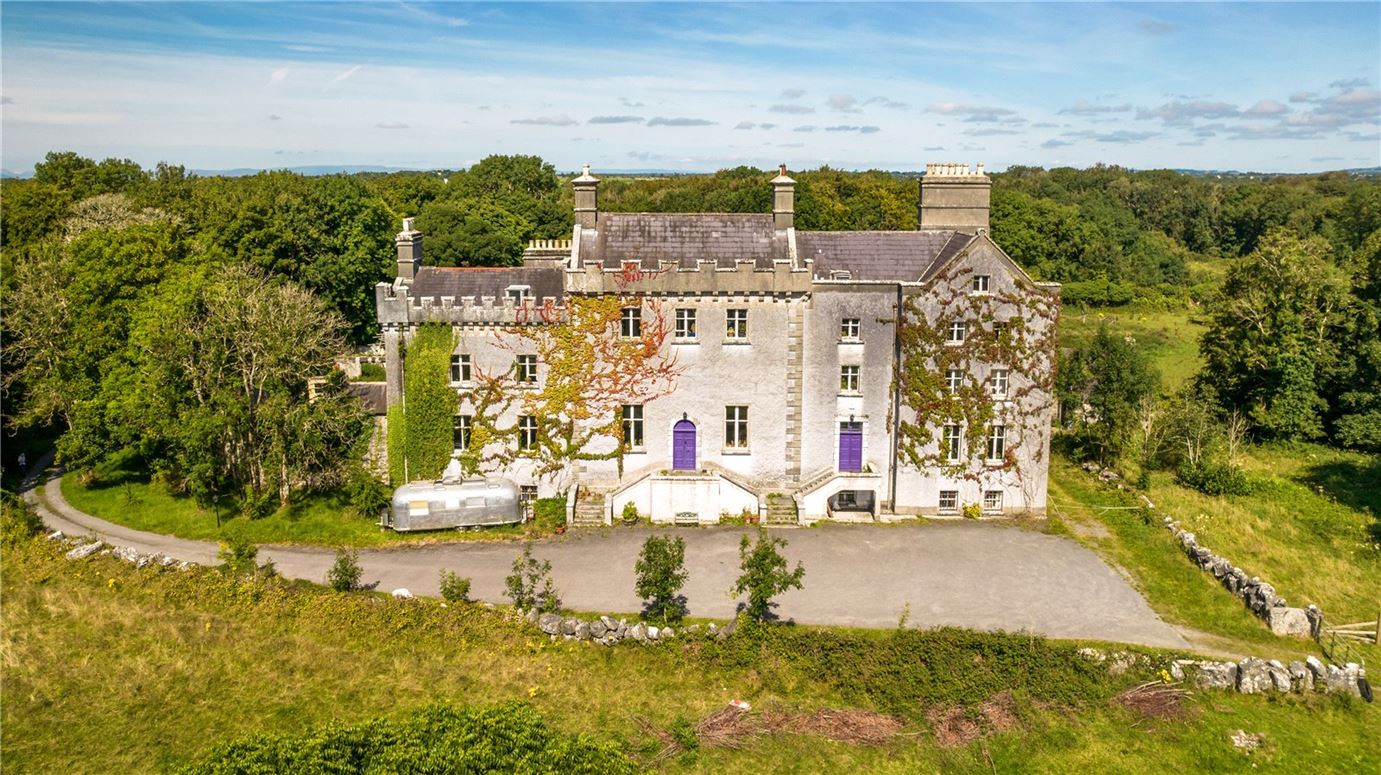 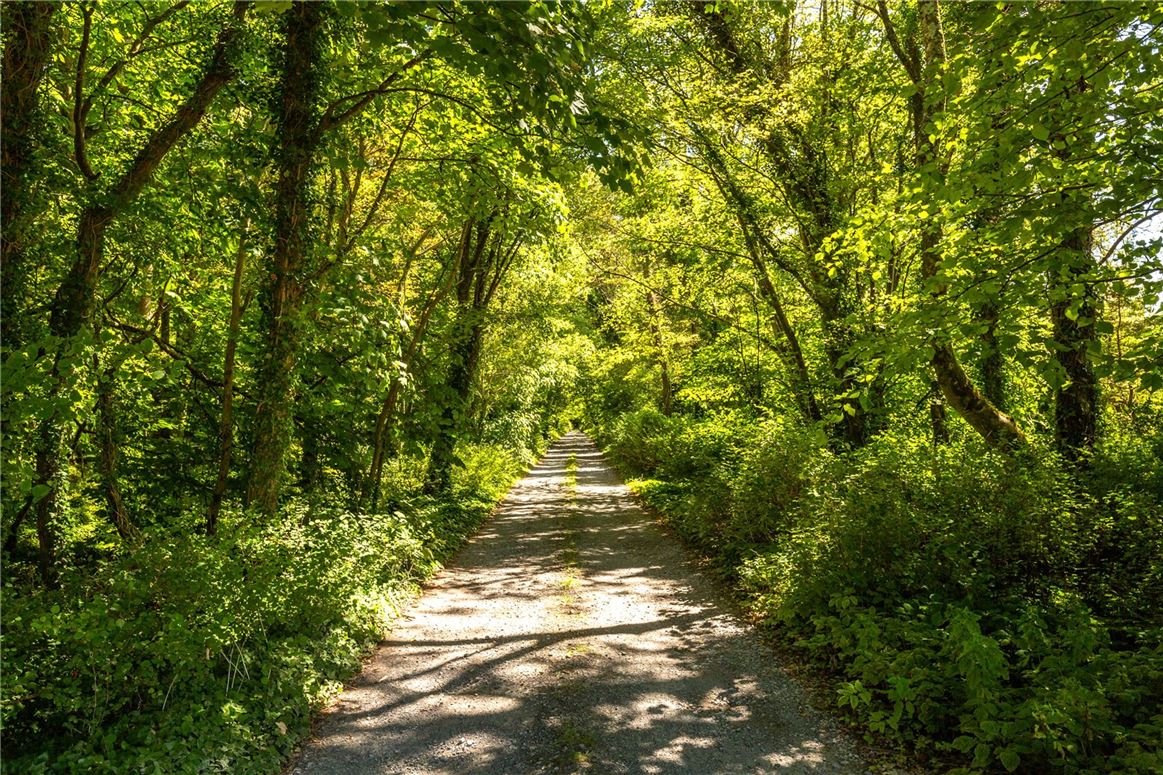 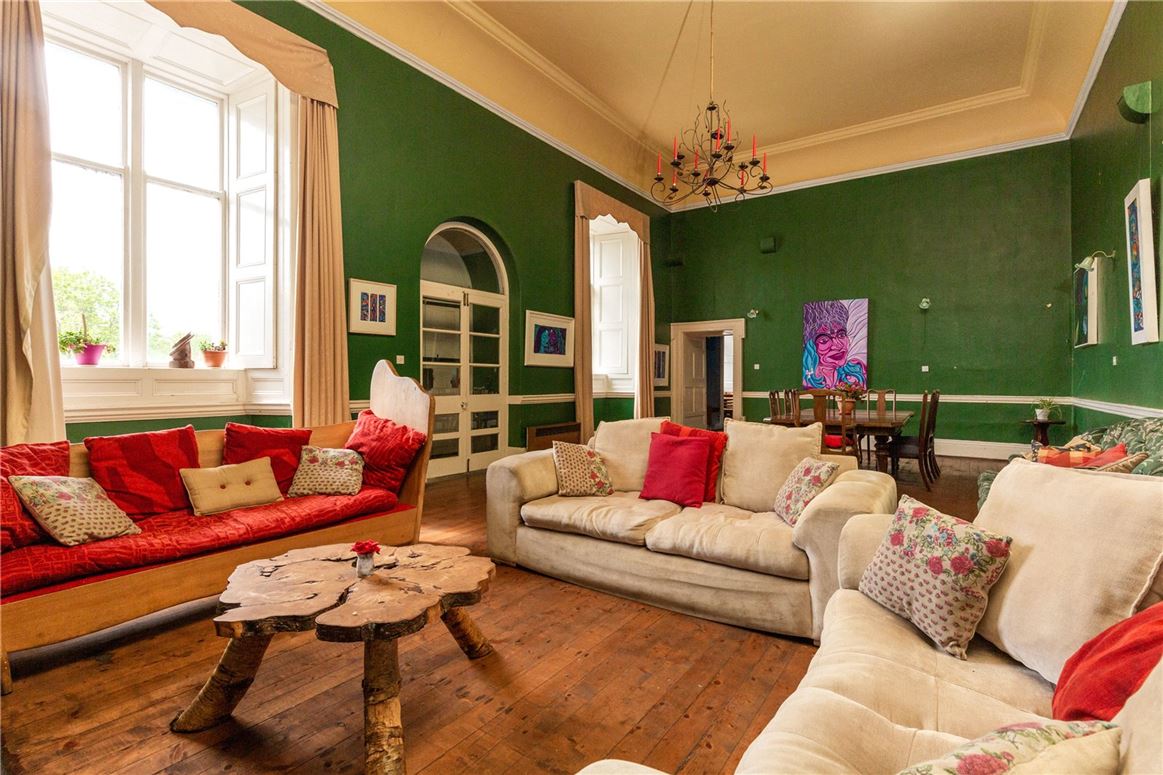 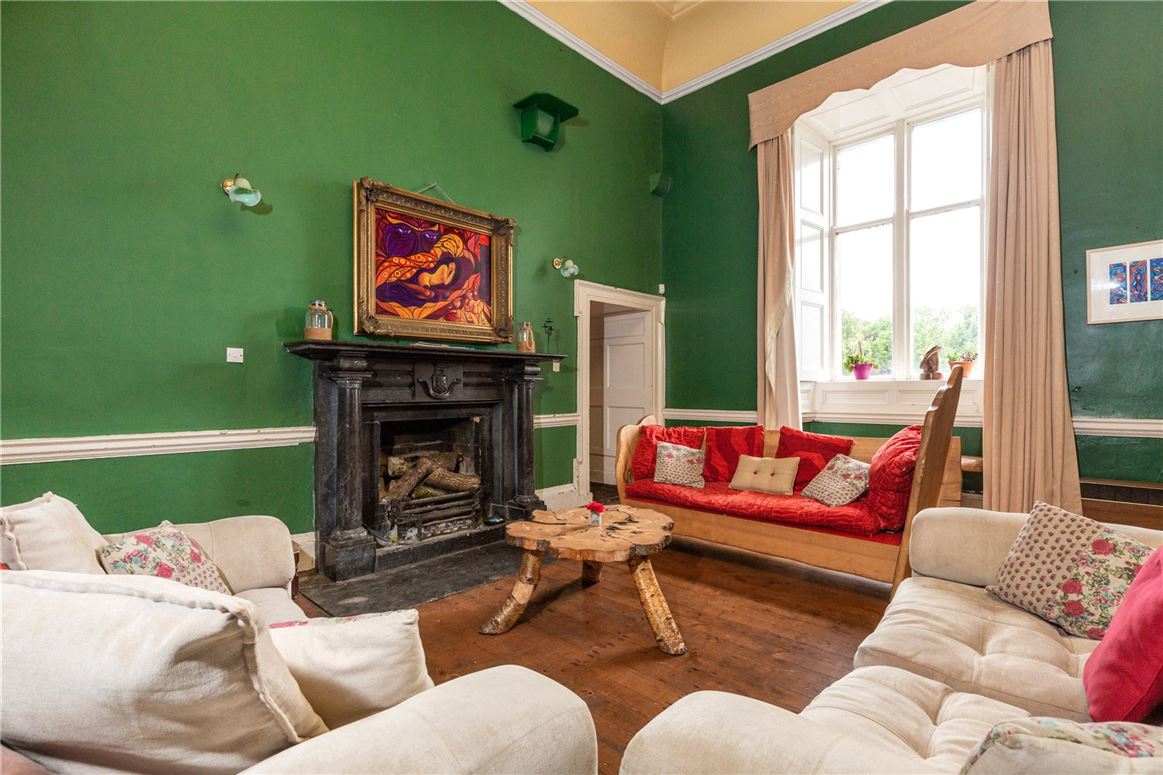 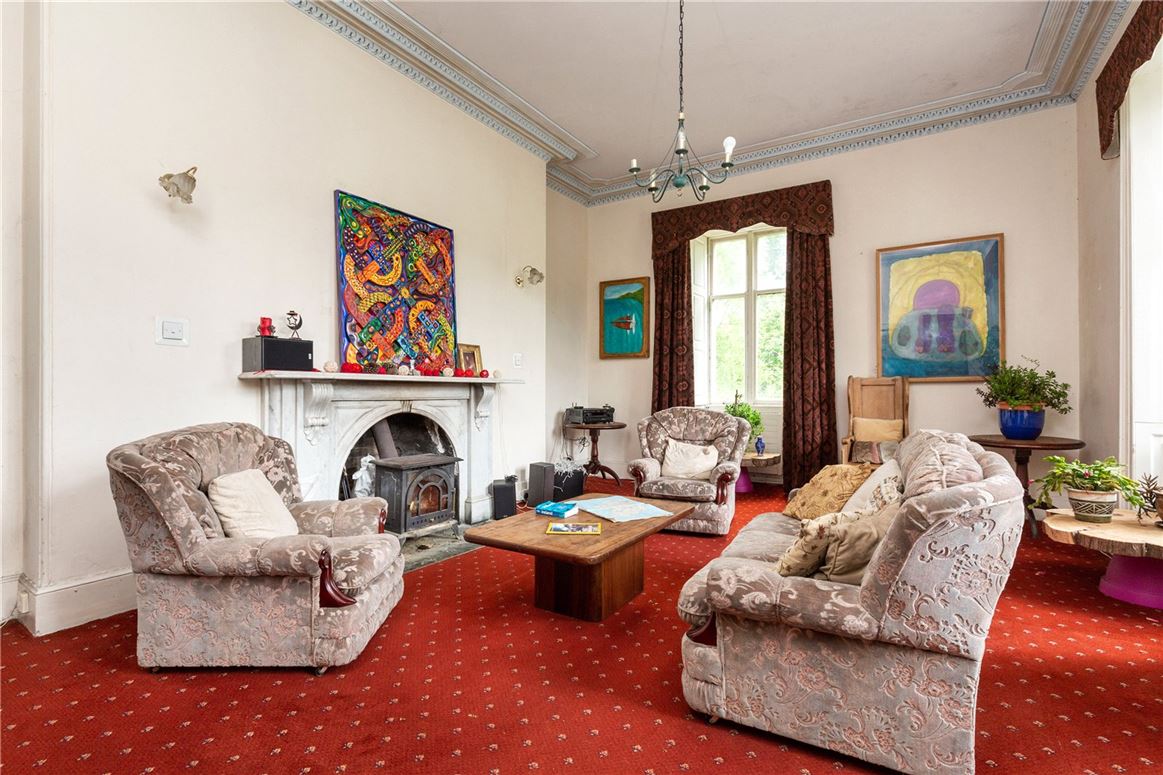 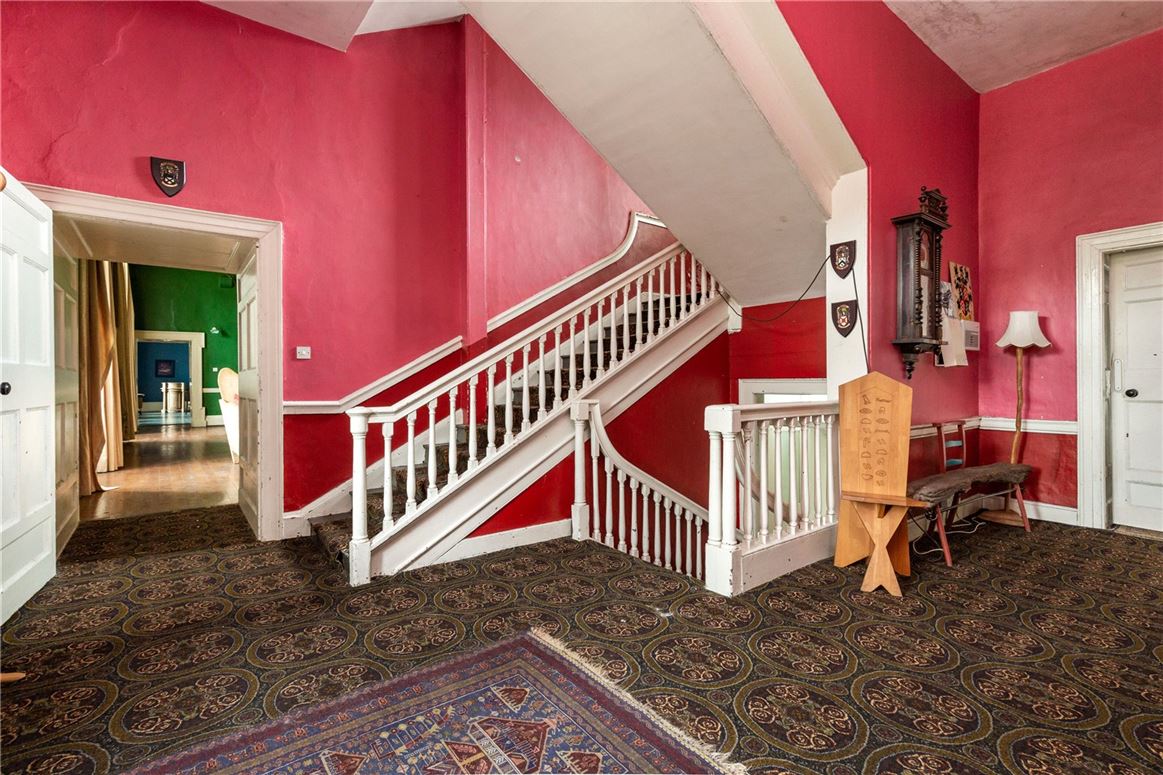 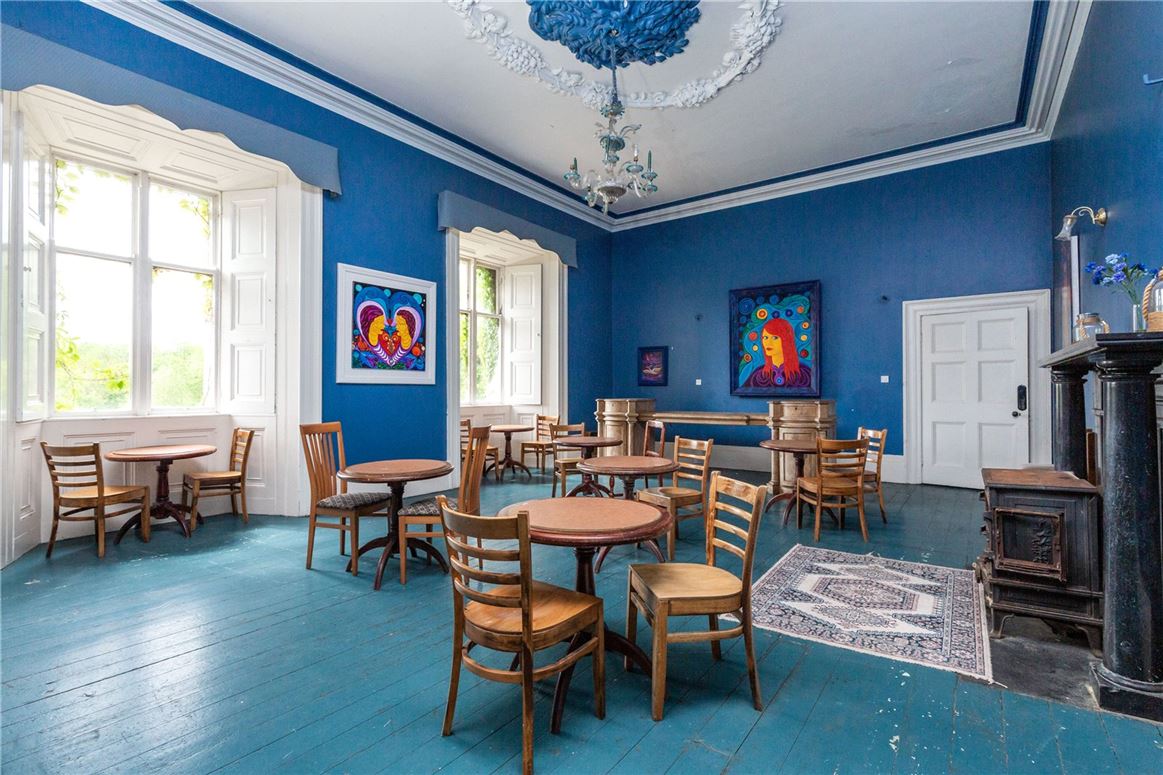 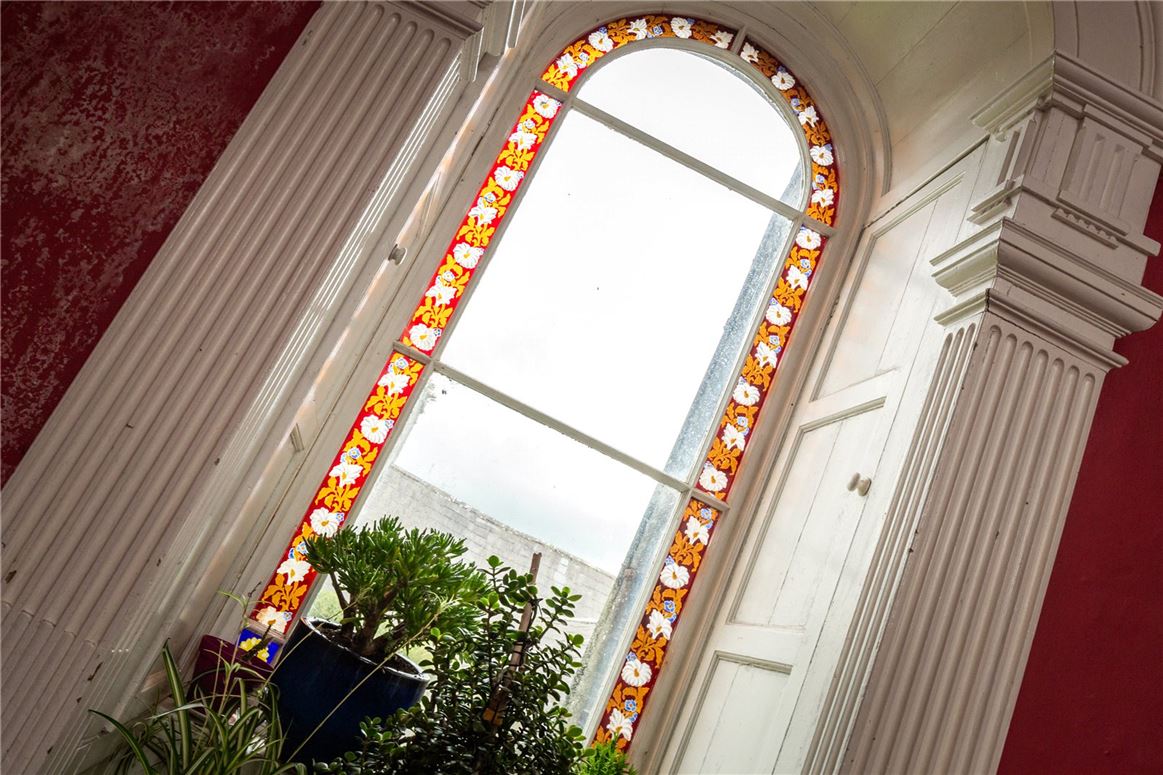 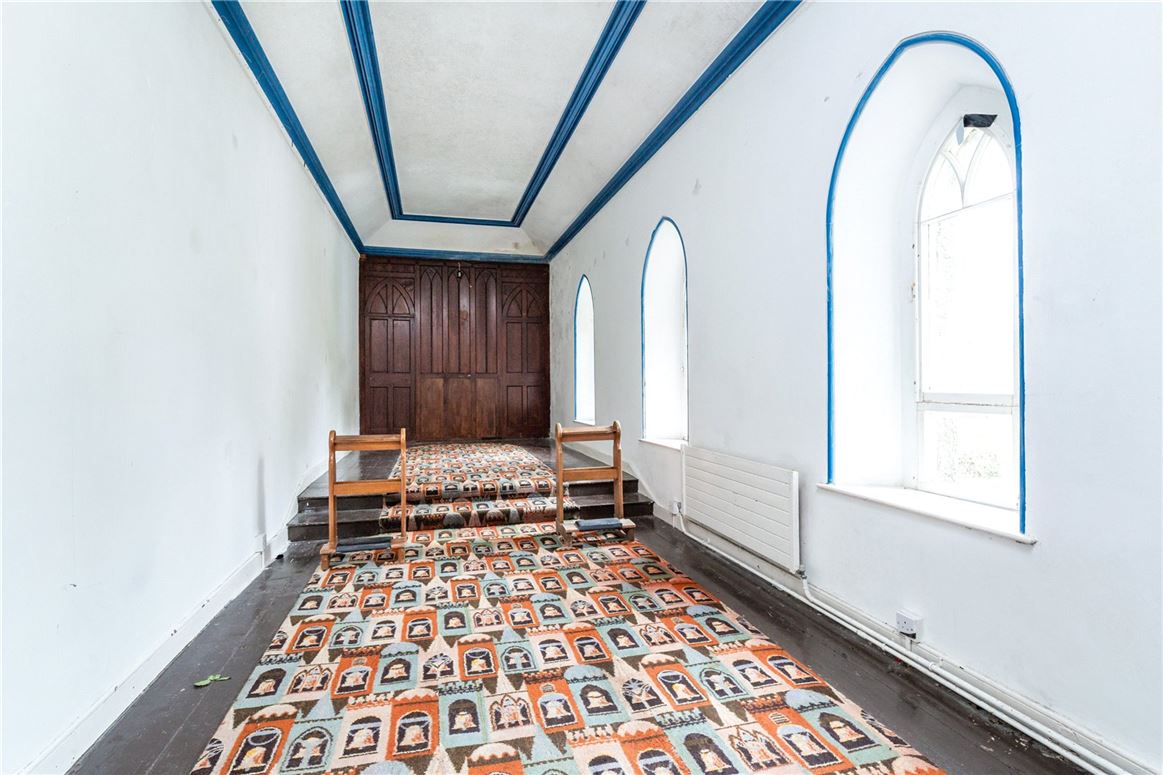 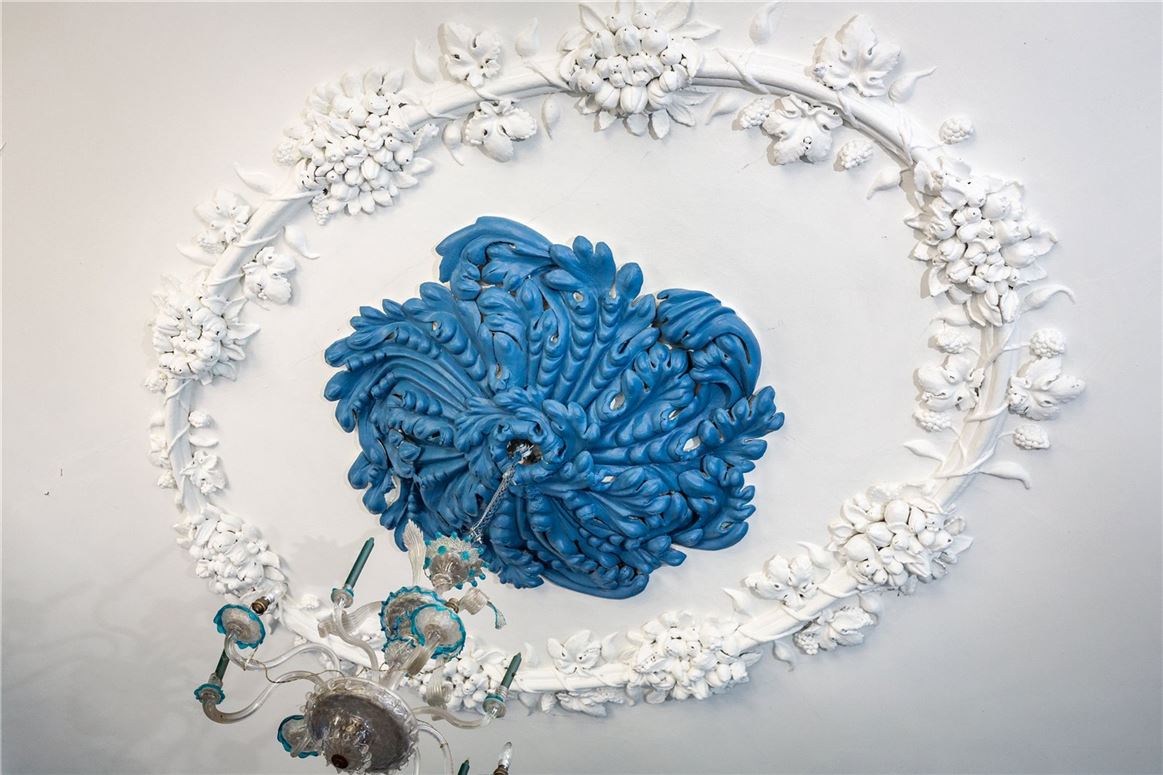 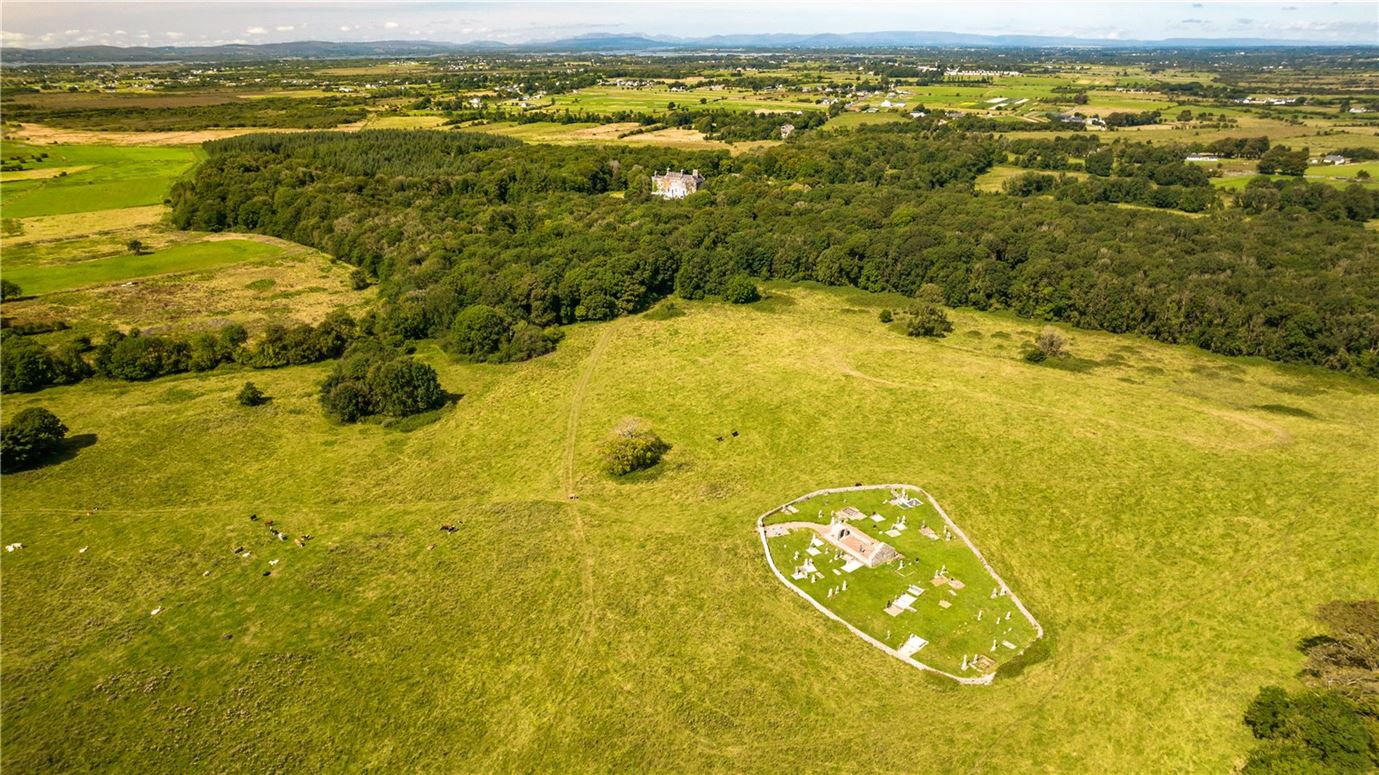 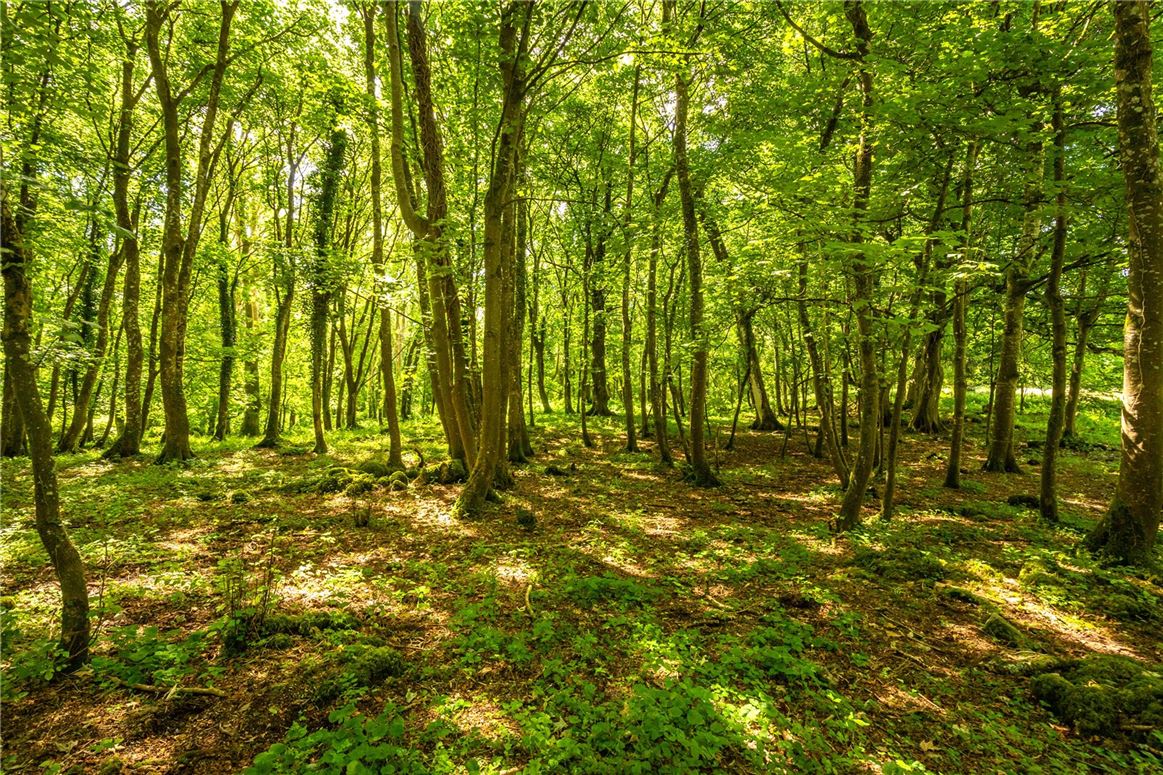 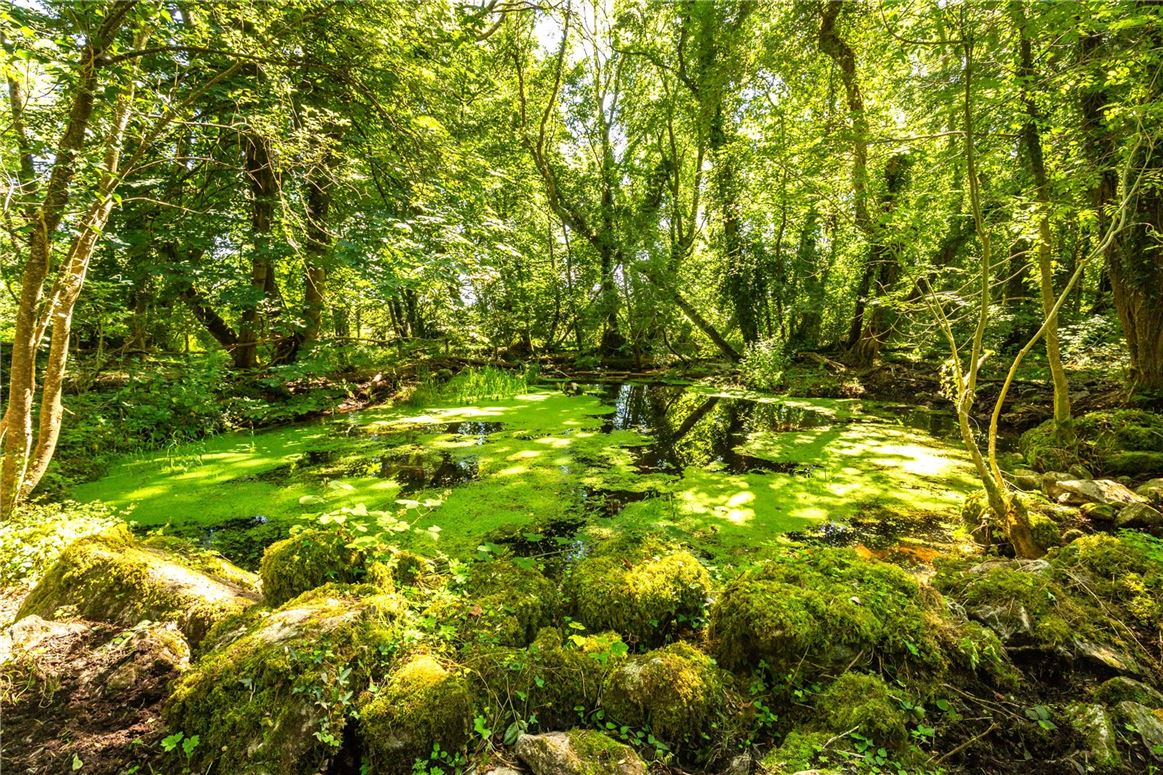 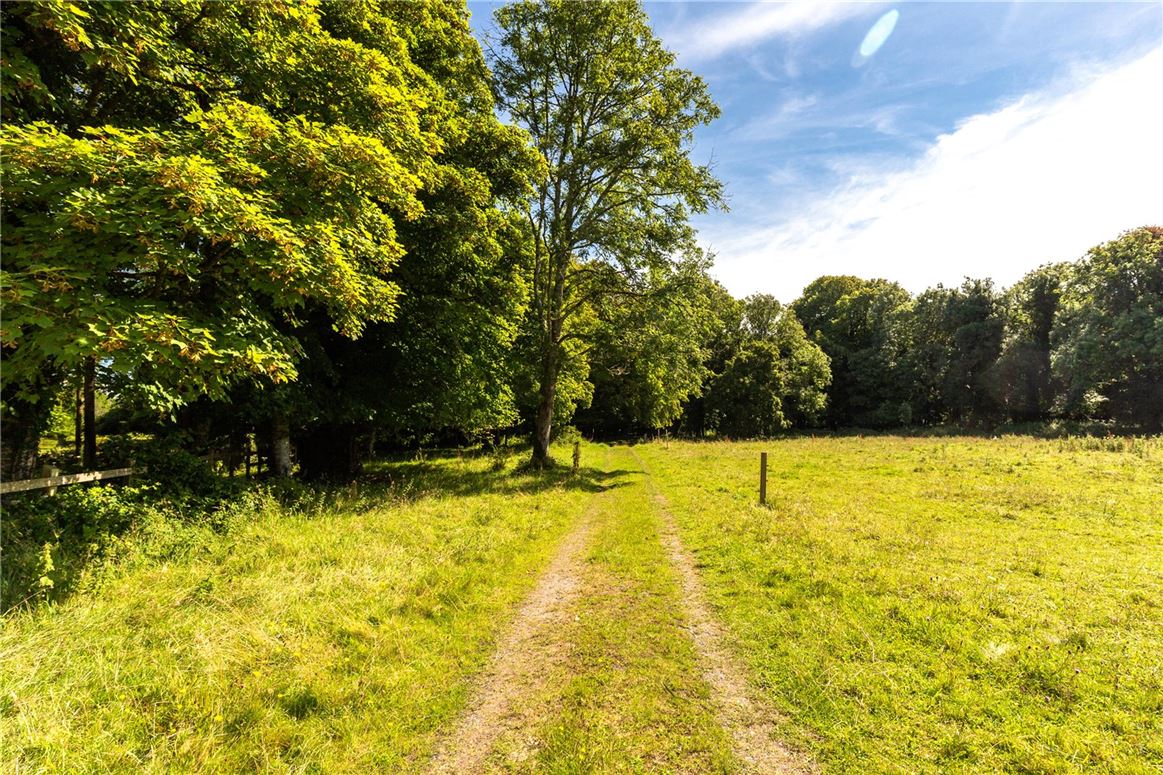 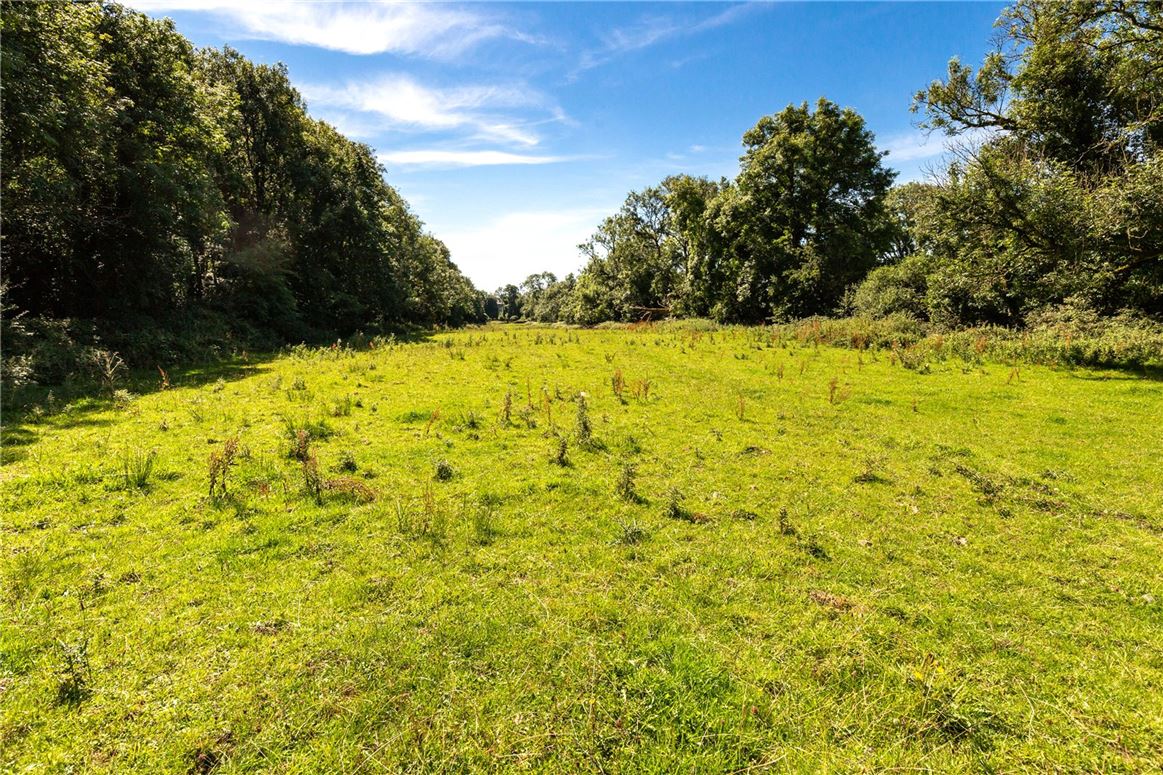 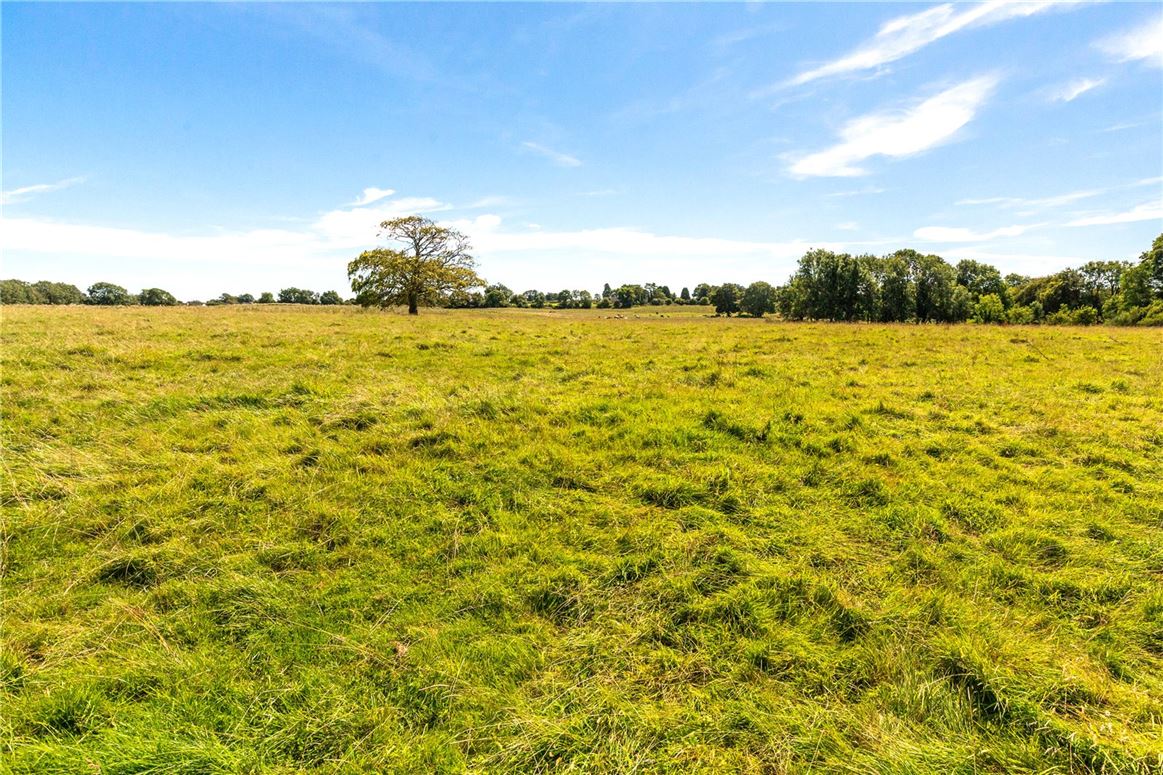 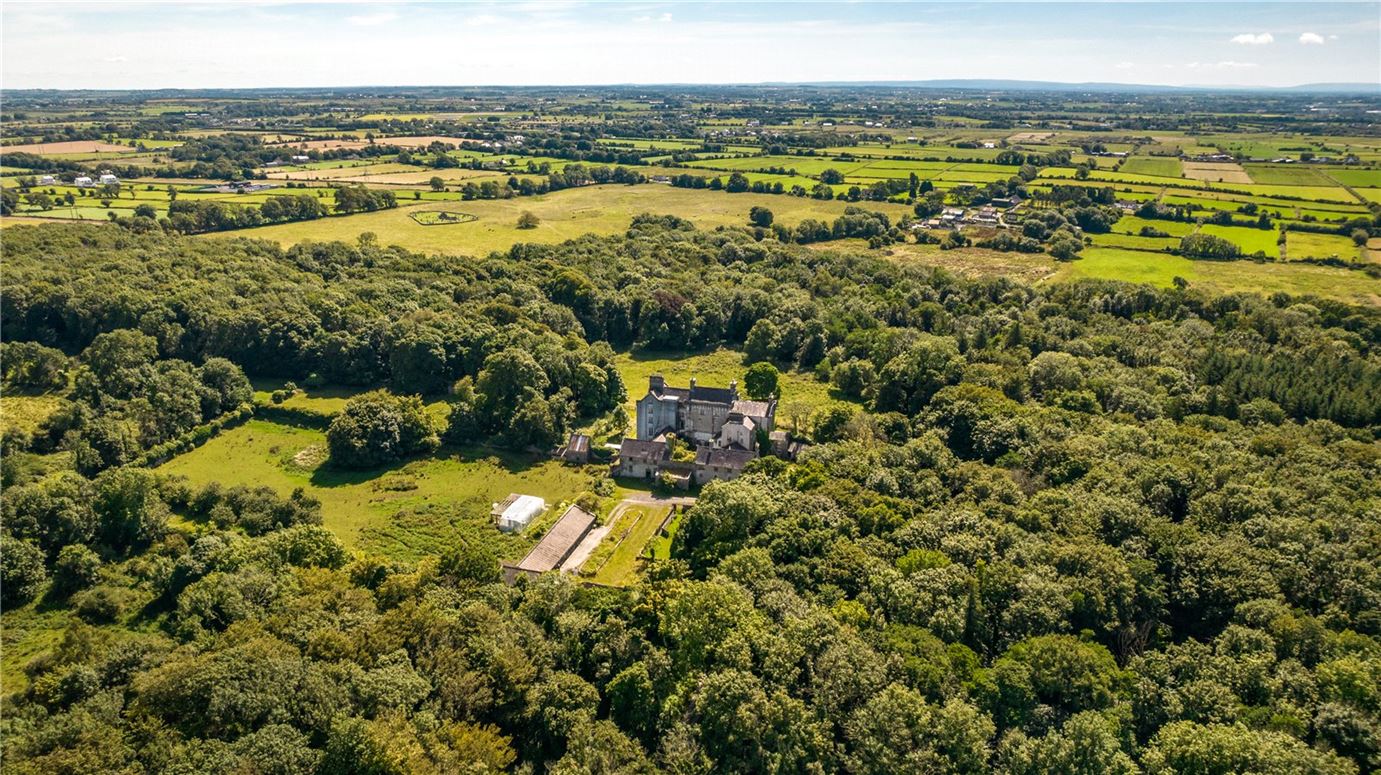 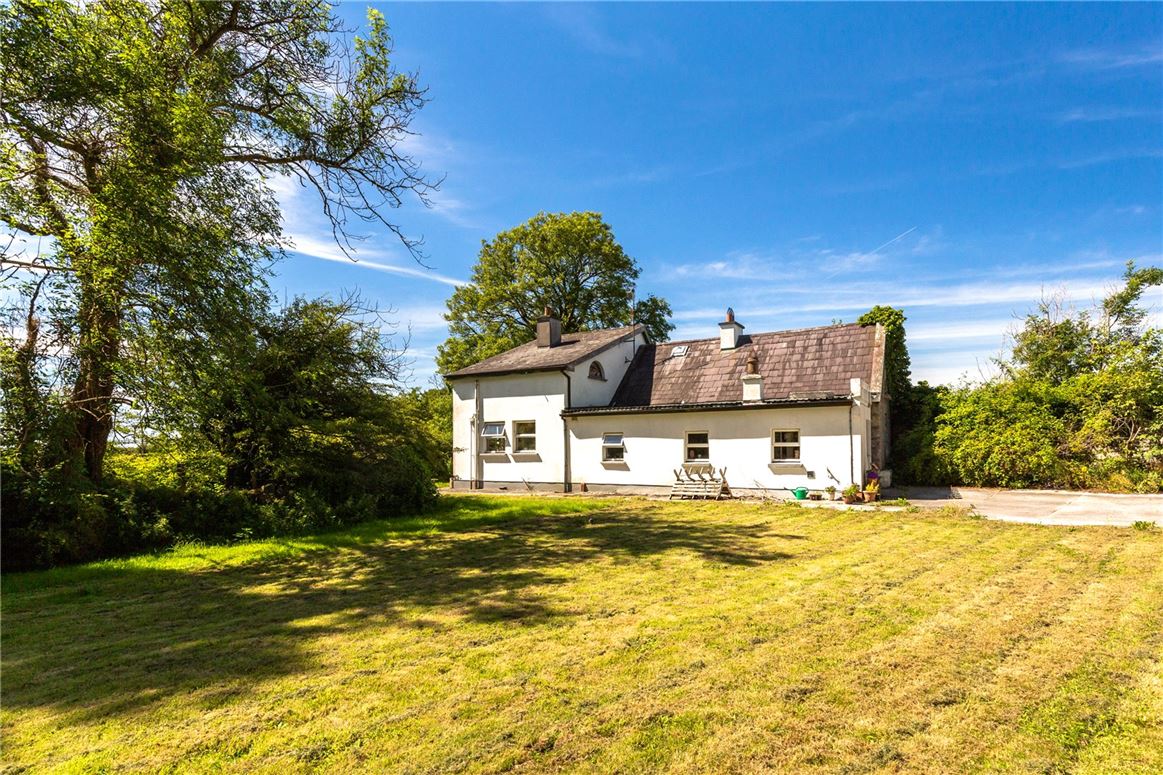 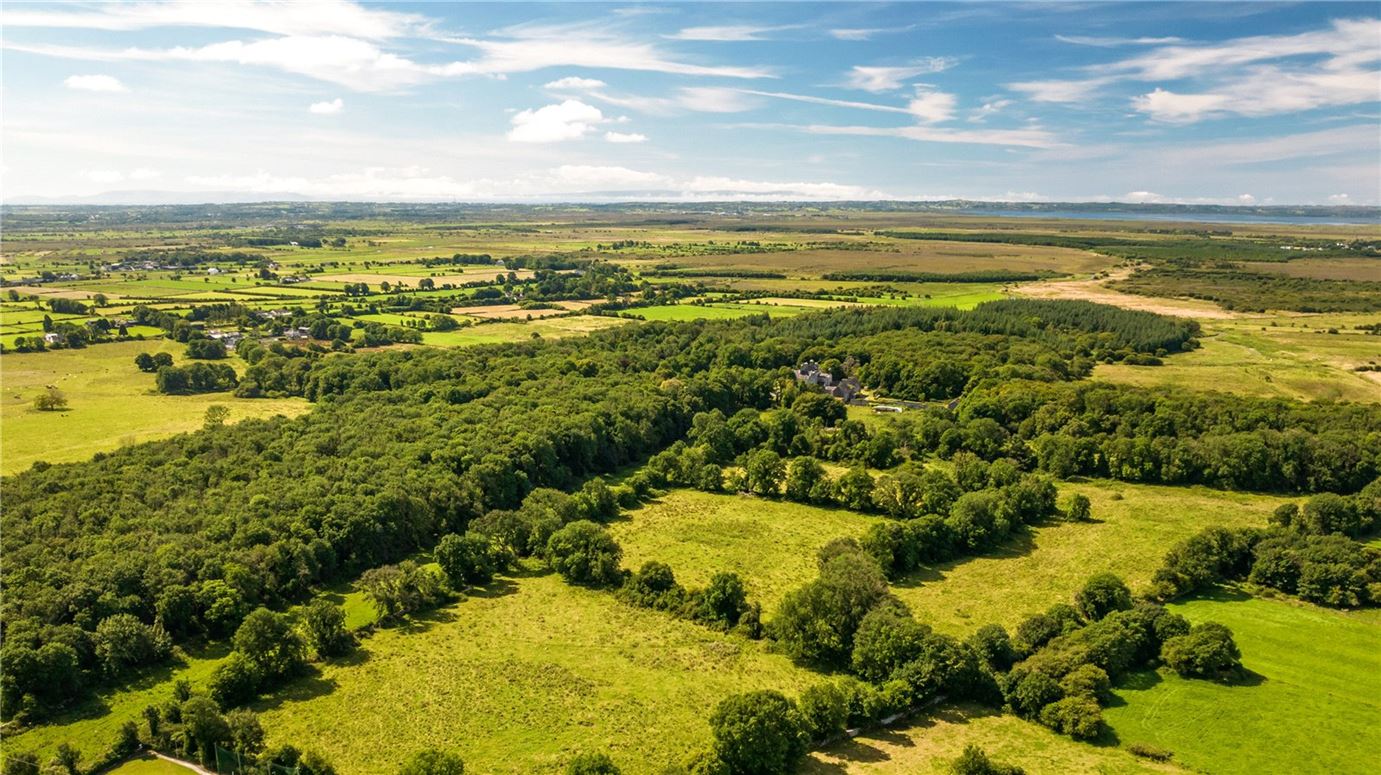 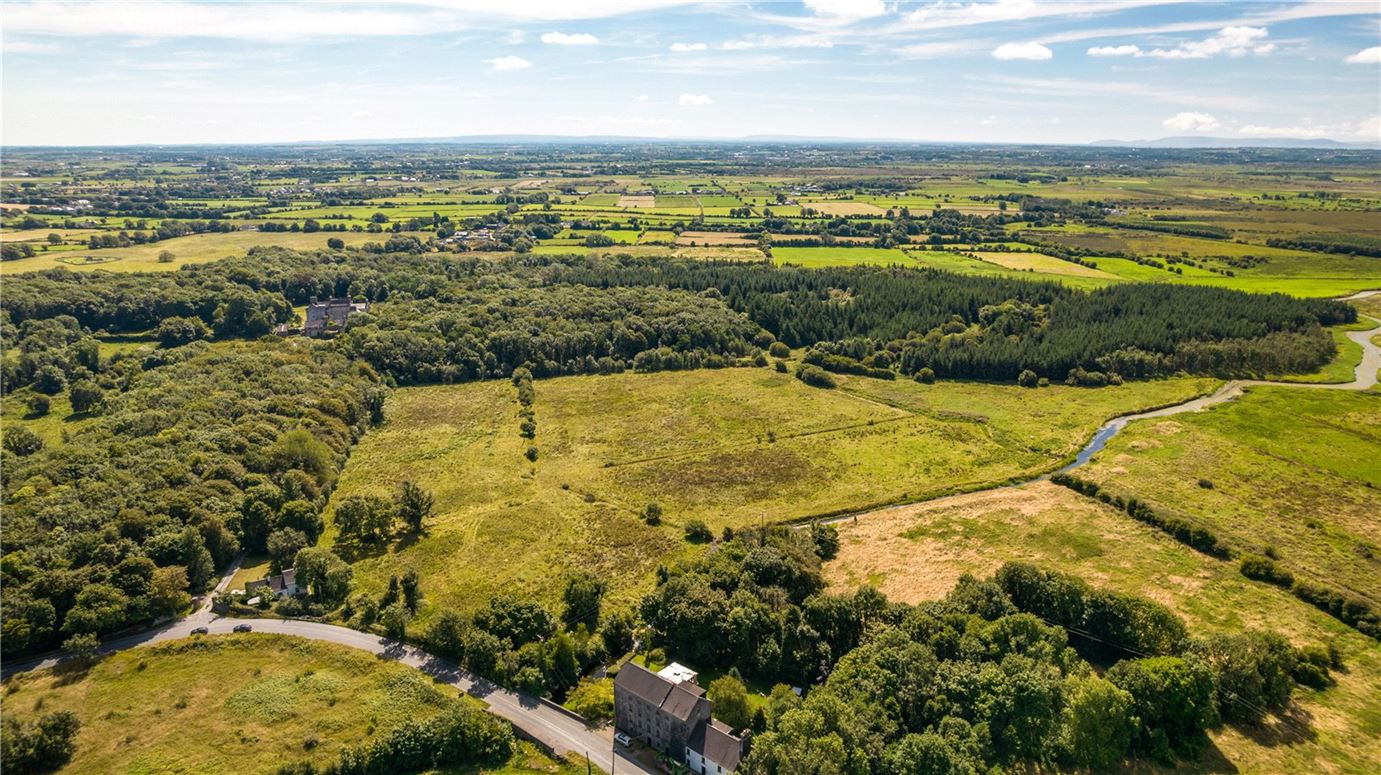 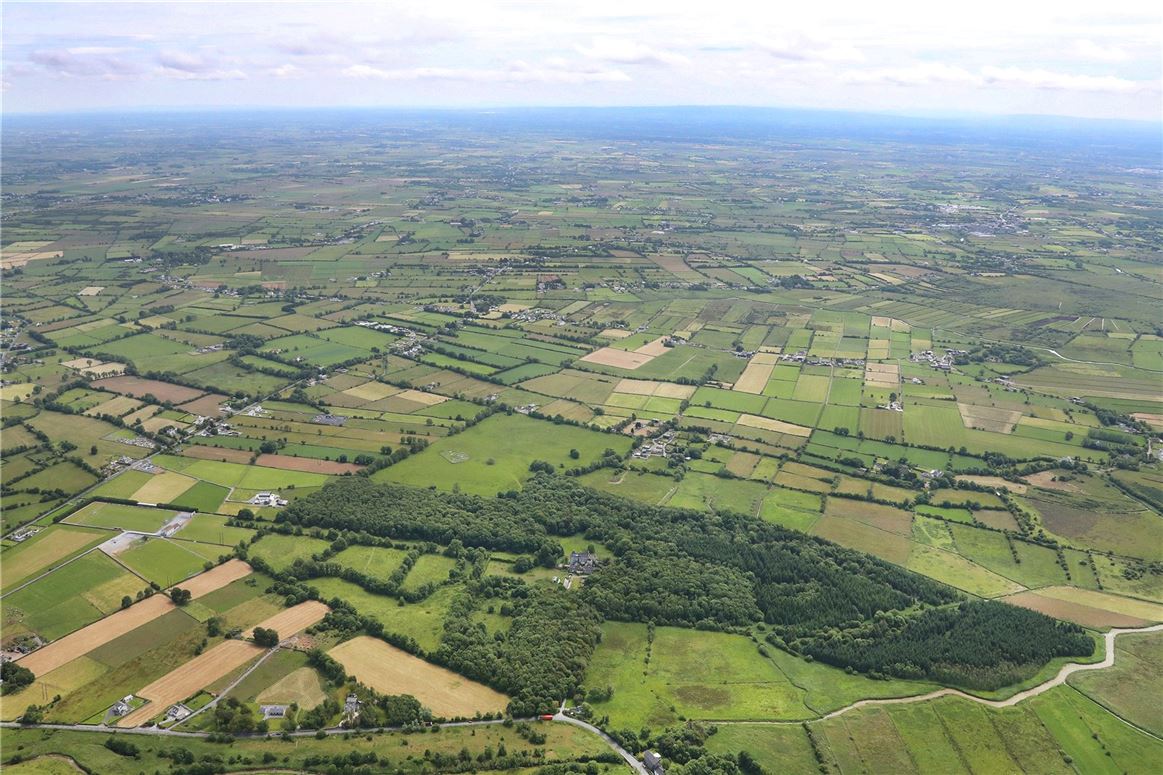 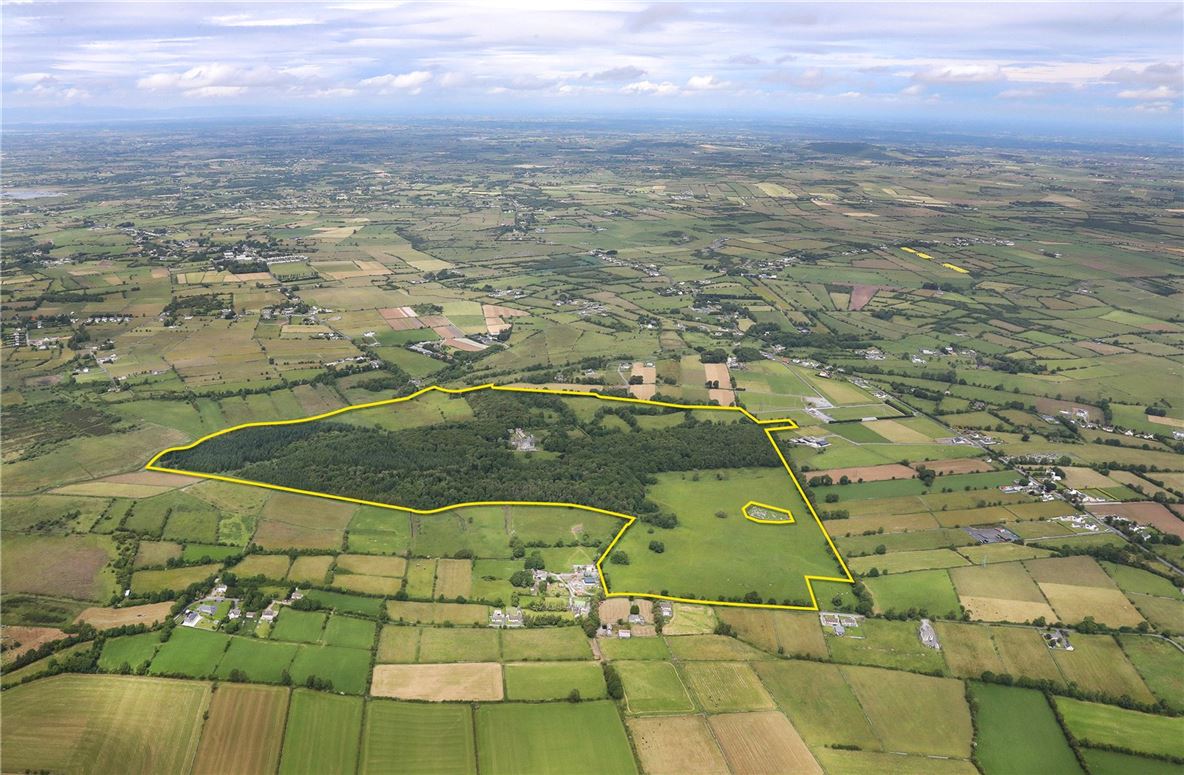 Cregg Castle Estate is an historic residential, forestry and agricultural estate extending to about 175 acres in total. Situated in the west of Ireland and occupying a private, rural location, the estate is extremely accessible. The M6 and Galway City are only 13 km and 16 km distant, respectively.

At the core of the estate is an imposing 17th Century castle steeped in history which occupies a private situation and comprises extensive accommodation. Positioned to the rear of the castle is a traditional stone courtyard with a multitude of stores as well as a walled garden. Additional residential accommodation is provided by way of a charming gate lodge.

A key feature of Cregg Castle Estate is the extent and combination of land comprising a mixture of pasture and mature woods. Offering great potential for conservation opportunities, the varied nature of the single block of land contributes to the biodiversity of the environment, creating a habitat which is rich in flora, wildlife, and birdlife. These natural assets may provide interesting opportunities for a future owner.

The western boundary of the estate is formed by the Cregg River, a river which rises from a spring about half a mile from the estate and stretches for about seven miles where it flows into Lough Corrib.

The castle is entered from a minor public road through a stone wall entrance with piers and wrought-iron gates which open onto a sweeping hardcore driveway, flanked on both sides by beautiful mature trees which leads to the front of the castle.

Dating back to 1648, Cregg Castle is a three-bay, three-storey over half-basement property which later had a west wing erected circa 1780 and an east wing added circa 1870. The castle is an unusual example of three centuries of advancement in fortified buildings.

The castle occupies a south-facing position beneath a slate roof. External features include rendered chimney stacks with terracotta pots, cemented roughcast walls, square-headed timber transom and mullion windows, as well as timber sliding sash windows. It is entered via a round-headed doorway with a double-leaf mid-eighteenth-century door, block-and-start render surround and is approached by two flights of limestone steps protected by cemented walls.

Internally, the principal accommodation is of generous proportions spanning approximately 10,623 square feet, while a basement level provides a further 7,849 square feet of accommodation. While the castle is in need of renovation and modernisation, the interior of the property has wonderful period features, including corniced ceilings with centre roses, decorative fireplaces, architraves, sash and case windows and shutters. The castle includes a private chapel, spanning the length of the 5-bay chapel wing which forms the east side of the rear courtyard.

The traditional courtyard dates back to circa 1800 and lies immediately to the rear of the castle. It includes a three-storey block with a pitched slate roof, rubble limestone chimney stacks and partly lime-rendered rubble limestone walls. Also to the rear of the castle is a former farmyard with traditional stores of stone construction as well as some stables. A substantial former walled garden adjoins the outbuildings.

Planning permission was granted for the redevelopment of Cregg Castle complex but expired in 2019 (Galway County Council Planning Reference No.14464). The planning permission was to redevelop the existing Cregg Castle Estate into a Hotel and Golf Course Complex including an 18-hole golf course, golf clubhouse, five golf lodges, a 100-bedroom hotel with leisure facilities and a car park.

At the entrance to the estate lies a gate lodge with accommodation laid out over two storeys, as shown on the accompanying plans, and extending to about 1,936 square feet in total. There is a small garden laid to lawn.

The land is accessed via two minor public roads and has an internal driveway and farm track.

Cregg Castle Estate is located in County Galway on the west coast of Ireland, a county which offers spectacular scenery with its many breath-taking land and seascapes. Galway is positioned in the middle of the Wild Atlantic Way and is etched with epic coastlines, magnificent beaches, and lofty mountain peaks.

Corrandulla (meaning the round hill) village is two kilometres to the northwest and provides for everyday necessities. The estate is positioned 11 kilometres from the Gaeltacht town of Claregalway. Claregalway was founded on the banks of the river Clare, hence the derivation of its name; Baile Chláir na Gaillimhe meaning ‘town on the Clare, in Galway’. The town has an array of amenities including restaurants, pubs, schools, and shops.

Galway City is just 16 kilometres distant from Cregg Castle Estate and comprises an abundance of restaurants, hotels, supermarkets, professional services and a variety of boutiques and retail stores. Galway is famous for being the festival capital of Ireland and was named as one of the world’s top cities for travellers in 2020 by Lonely Planet. Lonely Planet describes Galway as “arguably Ireland’s most engaging city, where brightly painted pubs heave with live music and cafes offer front-row seats to watch buskers perform”.

The nearby area offers a wide range of quality sporting and recreational activities including, rugby, GAA, soccer, swimming, and tennis to name a few. Galway is an angler’s paradise with many lakes, sea inlets and rivers to choose from. For walkers and adventures, Galway offers spectacular mountain ranges, fine beaches, and stunning scenery in a variety of landscapes.